Sign in  |  Create a Rediffmail account
Rediff.com  » Business » Home loans: How much did Indians borrow in FY14? 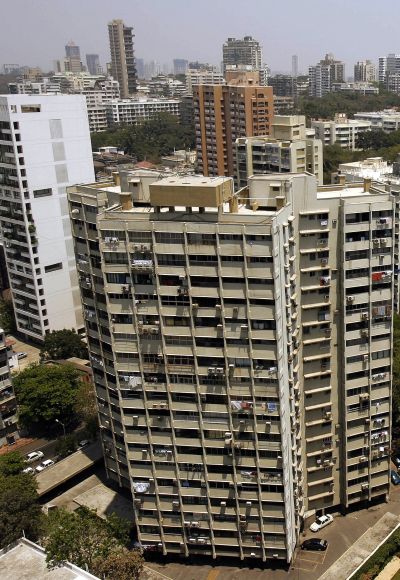 "We have registered a growth of 19 per cent in the sector, both housing finance companies and banks combined. I expect a similar performance to continue in FY15 as well," NHB Chairman and Managing Director RV Verma said. 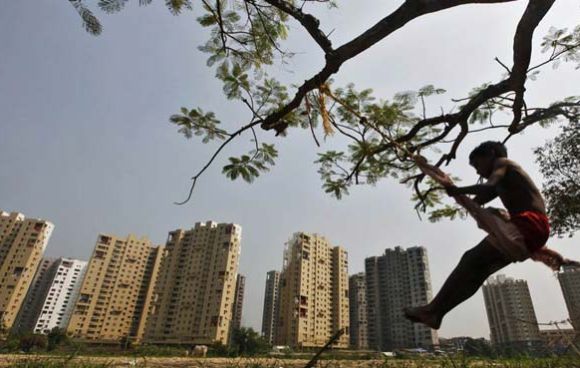 Banks occupy 66-67 per cent of the home mortgage market at present, and the dedicated housing loan companies like HDFC and DHFL occupy a significant portion of the rest. Co-operative banks also hold some stake.

The average loan size saw a significant movement during last fiscal ended March 31, Verma said, adding that it has moved to the Rs 18-19 lakh bracket for Housing Finance Companies from Rs 16 lakh, while for banks, it has moved up to Rs 12 lakh from the earlier Rs 10 lakh. 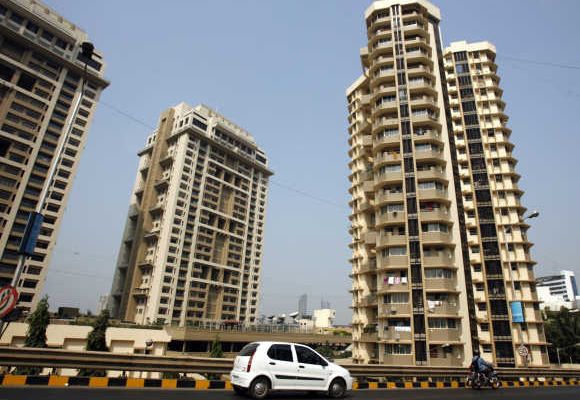 Meanwhile, even as the lending industry is facing increased instance of stress on books, home borrowers turned more conscious of repayments during the fiscal, Verma said.

Verma also exuded confidence that NHB will be able to meet its refinance target of Rs 20,000 crore for the July 2013-June 2014 fiscal. It has already disbursed Rs 13,000 crore under the facility. 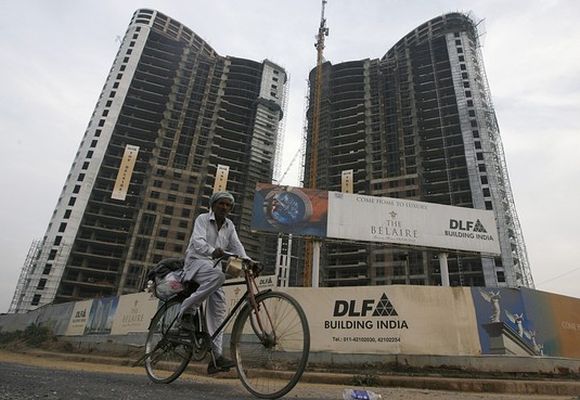 The regulator has not been able to raise the targeted $200-million ECBs and has written to the Reserve Bank for an extension, he said.

RBI had given HFCs the option to raise $1 billion in external borrowings in FY14 for on-lending to the affordable housing segment.

The industry as a whole has only been able to raise $600 million of the target, which includes fund raising by HDFC ($300 million) and DHFL ($70 million), Verma said.

He said NHB will definitely raise the intended $200 million and this will be from its FY14 headroom. It has asked for a similar limit of around $1 billion to be raised in FY15 as well.

Spelling out reasons for NHB's delay, he said the lender focused more on other sources of funding through which it raised Rs 15,000 crore (Rs 150 billion).

Tags: NHB , FY14 , DHFL , Reserve Bank , HDFC
More
© Copyright 2022 PTI. All rights reserved. Republication or redistribution of PTI content, including by framing or similar means, is expressly prohibited without the prior written consent.
Print this
article