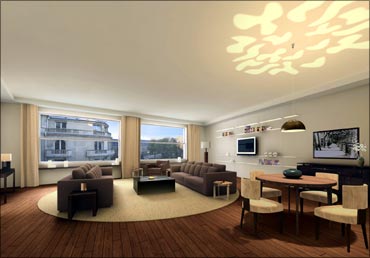 The residences' section of the global hospitality giant's web site says, "Imagine a home not only defined by sophisticated style and sumptuous furnishings, but equipped with impeccable service delivered by The Ritz-Carlton. From housekeeping and valet services to gourmet dining and dedicated concierge, you'll enjoy five-star living."

After doing residences in Singapore, New York, Bangkok, San Francisco and elsewhere, it is in talks with Bengaluru-based developer Nitesh Estates to do it in Chennai.

Welcome to the world of branded residences, wherein the hospitality brand will lend its name, do the interiors, furnishing and render services, while the developer will develop and market the apartments. 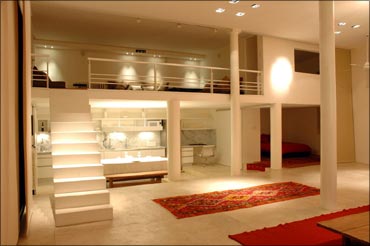 Similar to service apartments, now a popular concept in India, the difference is that they are sold to buyers. The latter need to pay for the services from the hospitality company.

Aiming to cash in on the swelling number of globe-trotting wealthy Indians, international hotel chains such as Ritz-Carlton, Four Seasons, Starwood Group, Carlson Hotels and a host of Indian developers such as Nitesh Estates and Oberoi Realty are betting big on branded residences in the country.

While Four Seasons is doing two such projects, with Westcourt in Bengaluru and in Mumbai with the Jatia family, Mumbai-based Oberoi Realty is in talks with global hotel brands such as St Regis Residences, Mandarin Oriental Residences and Ritz-Carlton Residences for its Worli project. 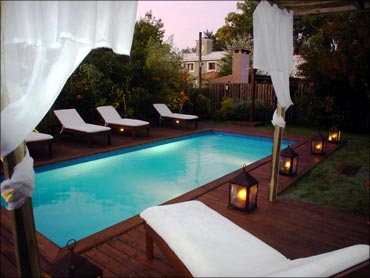 Luxury demand: The rush to build branded residences is not without reason. According to a report by Knight Frank and Citi Private Bank, a higher number of high net worth individuals are choosing luxury properties in Asian cities such as Mumbai and Shanghai.

According to The Wealth Report 2011, the importance of Mumbai among luxury property destinations increased by 118 per cent last year. 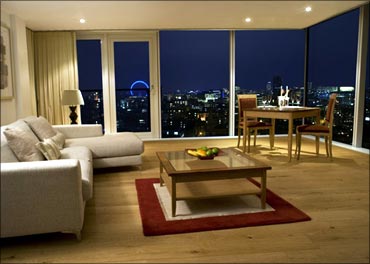 While almost 40 per cent of the world's most exclusive residential property markets increased in value during 2010, six of the 10 biggest risers were in Asia, the report says.

"We are having some serious negotiations with a few partners. We have plans to set up at least a couple of projects, starting from Mumbai and Delhi. There is a reasonably high demand for such projects in India, especially in the metros. Our aim is to open the first property in the next three years," says K B Khachru, executive vice president, South Asia, Carlson Hotels. 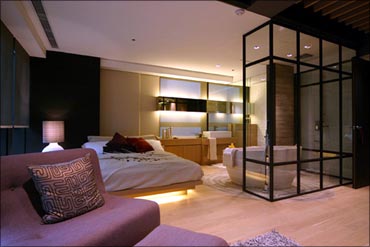 Adds Reema Kundnani, vice president, marketing and communications, at Oberoi Realty: "Branded residences are a hugely successful concept internationally. Our whole strategy is to bring that international living to India. We want to cater to the demand from global Indians."

Oberoi has hired internationally acclaimed architects KPF Associates, known for the Shanghai World Financial Centre, for the project. It will have at least 200 branded residences.

"If high rises were the trend in real estate in the last two years, branded residences will be the big trend in the next two to five years. These will be part of integrated developments where developers can use the extra development rights to do these projects," says Anand Narayanan, national director - residential agency, India. 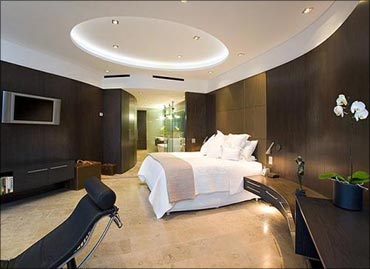 But the buyers need to have deep pockets, as these apartments do not come cheap.

For example, the residences being developed by Nitesh Estates in Bengaluru and Chennai are priced between $1 million (Rs 4.4 crore) and $3 million (Rs 13.2 crore), depending on size and other factors.