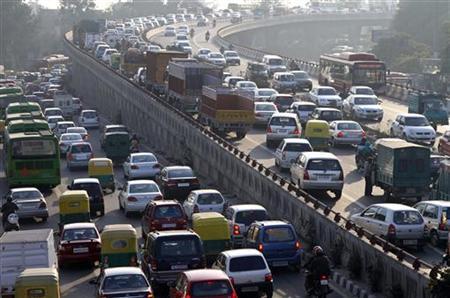 The Centre is reportedly considering imposing an urban transport tax and a congestion tax on private cars to control gridlock on urban roads. Growth has increased incomes and car ownership -- but not road space.

The idea is to levy a one-time tax either at the time of registering a new car or when a car's insurance is renewed.

Both a tax on cars and a surcharge to drive into the city centre are now received wisdom, aspects of which are visible in cities like Singapore, London and others across Europe. 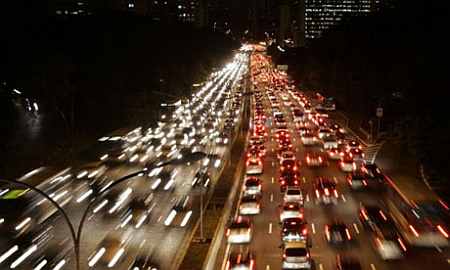 How can India ensure that such levies stick and have an impact -- and do not fall victim to vocal protests from car-owning city dwellers?

Remember, these vocal lobbies did much to kill at birth Delhi's attempt to give itself a useful bus rapid transport system, or BRTS.

A design of action is needed in which sequencing is all-important. Disincentives on car use in cities should go hand in hand with a usable and reliable public transport system as an alternative. 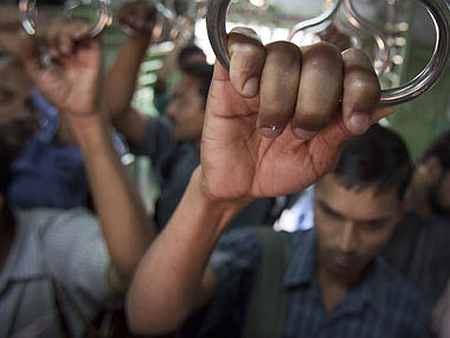 Existing public transport facilities like Delhi's metro rail and Mumbai's suburban rail network are already being used by whoever finds them logistically convenient.

But these cannot add at short notice significantly to capacity (in the case of Mumbai), nor can they reach many more places (in the case of Delhi) so as to be considered as usable alternatives by car owners across cities. 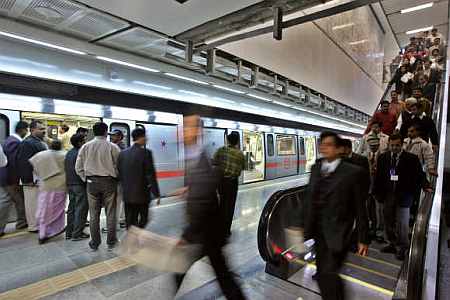 Rail links, underground or overground, take long to build and are very expensive. A well-designed BRTS is a cheaper alternative, though it is constrained in some cities by India's relatively poor road space-to-city area ratio.

What can be done quickly and at relatively low cost is the introduction of a whole new lot of well-designed, low-floor buses.

For the cost of an additional two-kilometre stretch of Delhi Metro – including all subsidies, Rs 200 crore (Rs 2 billion) per kilometre – a thousand buses can be acquired. But having many more clean, comfortable buses is not enough. 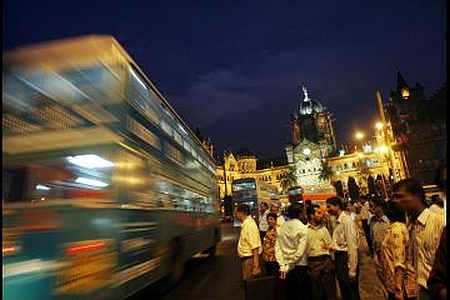 Bus services must be frequent and reliable. Fortunately, one Indian city, Indore, has introduced a system of regulating privately owned and operated buses as part of a well-functioning service by using global positioning system (GPS) technology to monitor routes and service frequencies.

The technology is not only mature, it is also affordable. Thus, the sequence that minimises noisy middle-class opposition is this. 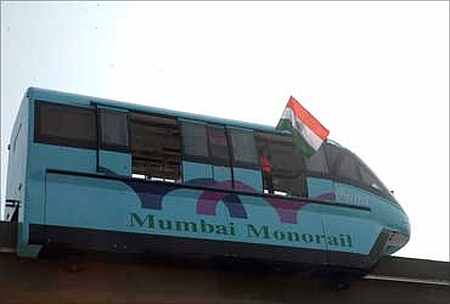