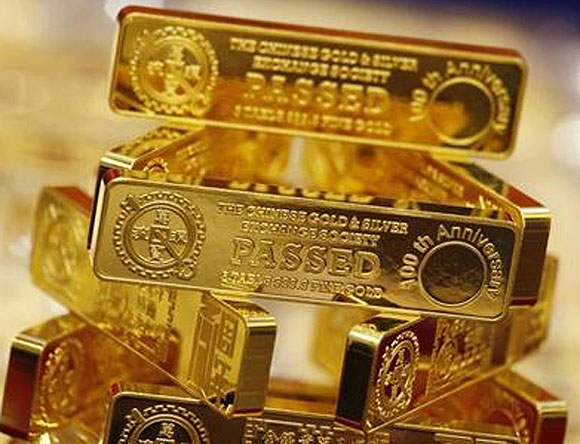 China, set to pass India this year as the world's top gold consumer, has imported nearly a fifth more bullion than data from its traditional conduit Hong Kong shows as it brings in the metal via other routes.

Gold shipped from Hong Kong to the mainland, used as a proxy for Chinese demand as bullion imports are a state secret, nearly tripled to 855 tonnes in the year to September.

But a surge in China's gold purchases as prices slumped by a quarter this year has also seen at least 133 tonnes shipped directly, according to Reuters calculations based on data from Global Trade Information Services (GTIS).

That figure could be even higher as it does not include central bank purchases.

"This year, we have seen quite considerable flows coming directly to Shanghai. More gold will come into Shanghai over the next two years," said Cameron Alexander, manager of Asian precious metals demand with metals consultancy GFMS, which is owned by Thomson Reuters.

Alexander said relying on the Hong Kong numbers could be misleading now, given rising direct flows to the mainland. 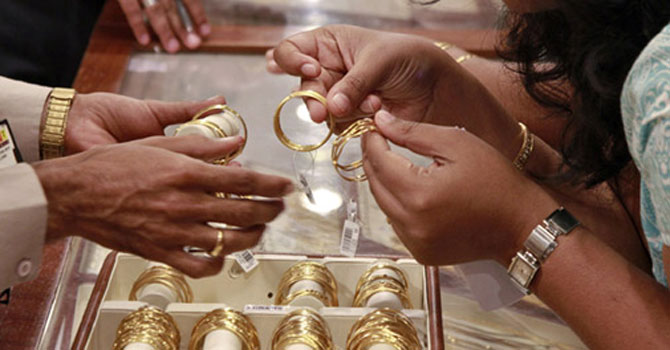 The estimate of 133 tonnes is based on data from the top 20 gold exporters in the world that publicly disclose such information and probably understates the total since Britain and Switzerland do not provide complete details.

"In the last few months we have seen a significant rise in gold travelling into both Hong Kong and China from all over the world," said a source at a top logistics firm that has shipped into Shanghai.

Exports from Switzerland - home to the world's biggest gold refineries - are also being shipped directly to Shanghai, he said.

The 133 tonnes does not include gold bought by China's central bank. China said in 2009 that its official reserves of gold stood at 1,054 tonnes but it does not publish regular updates. Industry watchers estimate Chinese reserves may range from 4,000 to 5,000 tonnes by next year.

Hong Kong-based consultancy Precious Metals Insight estimates the central bank bought 300 tonnes of gold in the first half of 2013. That pace may have been maintained as China looks to diversify away from U.S. Treasury holdings, managing director Philip Klapwijk said.

Increasing flows through Shanghai - which are legal but only a fraction of the total because gold is mostly shipped from trading hub Hong Kong - underscore a government push to make it easier for its citizens to buy and trade gold. 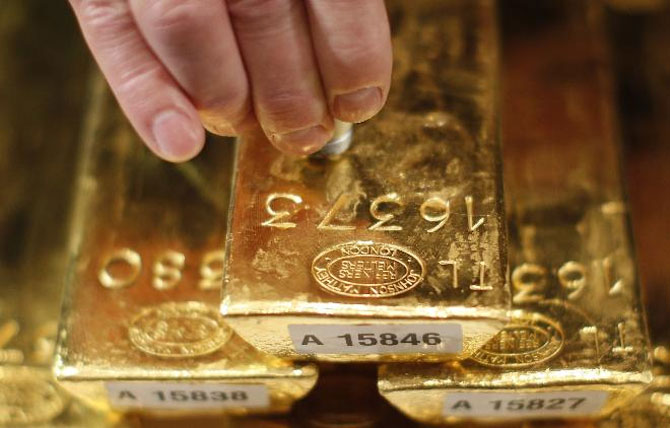 After a surge in demand for gold jewellery, bars and coins, the World Gold Council forecasts Chinese gold purchases will top 1,000 tonnes in 2013. That is well ahead of India where government restrictions aimed at supporting the currency and reducing a current account deficit have curbed bullion imports.

Redemptions from gold-backed exchange-traded funds (ETFs) have jumped as the price of bullion has fallen - 650 tonnes from the top eight funds so far this year - and much of that may have headed to China from Europe.

Refiners say they have been converting 400 ounce bars typically bought by ETFs into 1 kg bars (kilobars) to be shipped to China. Kilobars are used for making jewellery and are also popular as an investment product.

"We see huge flows of gold in and out of Switzerland, an inflow of large bars, which we convert to smaller bars," Scott Morrison, chairman of gold refiner Metalor, said from Neuchatel.

"From April to August, we saw very large volumes from all our refineries headed to Asia," he said, adding that the bulk of the company's production in Hong Kong went to China. 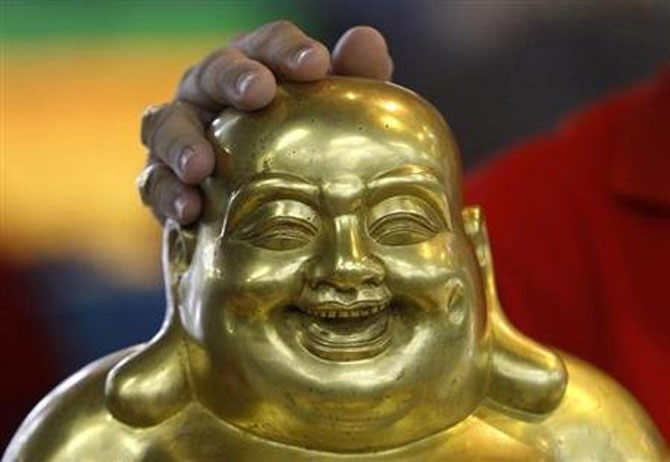 Gold suffered its biggest drop in 30 years in April, spurring demand. Chinese buying has cooled from peak levels around then but remains high.

"We have to realise that there is now a very important player in the market," said Bernhard Schnellmann, director of Swiss-based Argor-Heraeus, one of the biggest gold refineries, which has also been converting ETF bars for the Chinese market.

About 70 percent of Argor-Heraeus's kilobar production was being shipped to China, he said.

"If you look a few years back, there was no China. Now they are the new kid on the block and they are a big kid already."