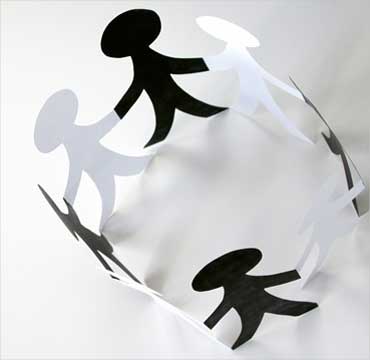 India Inc is poised for a dividend payout increase in 2010-11, due to an expected 18 per cent growth in net profit.

The payout rise could be the steepest in the case of listed public sector undertakings (PSU) and largecap private sector companies. Since higher profits usually translate into better dividends, the data of 378 companies for the first nine months indicate that investors are in for a good income. 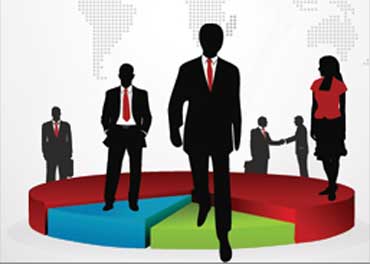 In the first nine months, these companies' profits equalled the figure for the whole of last year. 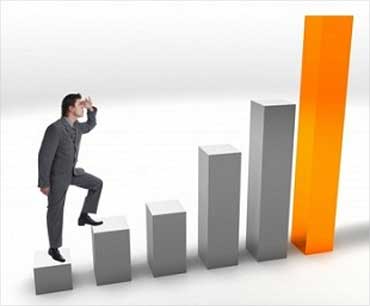 Promoters will benefit the most from this higher dividend payout. For example, the government of India, which has a sizeable holding in listed PSUs, is expected to get Rs 26,356 crore (Rs 263.56 billion) in 2010-11.

Mukesh Ambani, who holds 41 per cent in Reliance Industries through his family and privately-held companies, may receive Rs 1,000 crore (Rs 10 billion).

Among largecap companies, the dividend payout for 2010-11 could be considerably higher from PSU banks, Coal India and ONGC. 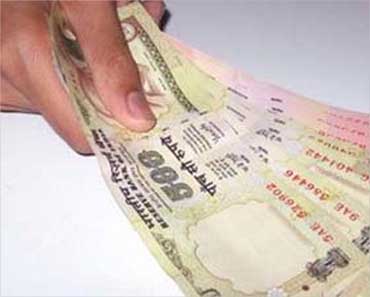 Among midcap companies, those that may pay more include Cadila Healthcare, SRF, Edelweiss Capital, Biocon, Titan Industries and Thermax.

A higher dividend payout is significant, as dividend yield is one of the main factors that people consider when investing in a stock. In this list, 80 stocks have a dividend yield of over five per cent.

The yield has been calculated on the dividend paid last year. High dividend-yield stocks provide consistent returns to investors who are looking for safety rather than high returns.