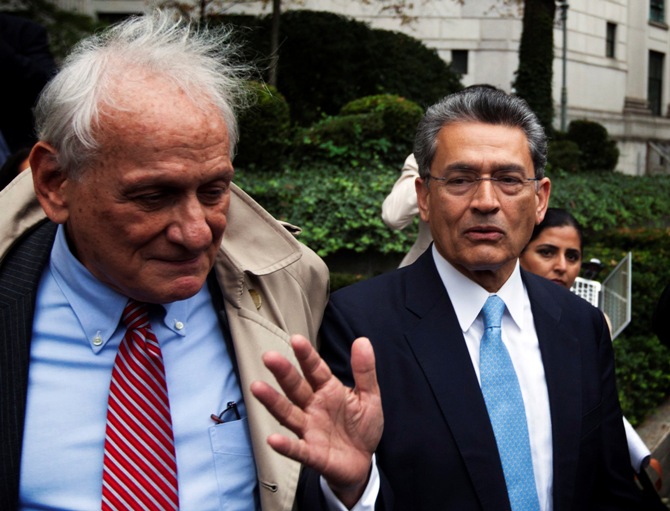 Rajat Gupta, a one-time poster boy of Indians in America and former Goldman Sachs Director, on Wednesday began his two-year prison sentence after fighting a protracted legal battle to clear his name in one of the biggest insider trading schemes in US history.

The sixty-five-year-old Gupta, once regarded as among the most powerful and influential Indian-Americans on Wall Street, began serving his jail term at a minimum security satellite camp of the Federal Medical Center-Devens in Ayer, Massachusetts.

Incidentally Gupta's camp, which currently has 132 inmates, is next to the medical centre where his one-time friend and business associate hedge fund founder Raj Rajaratnam is serving his 11-year prison sentence for running the massive insider trading scheme. 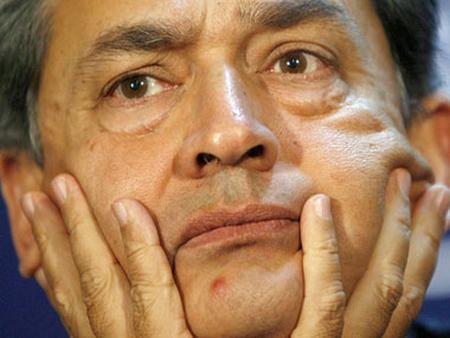 Gupta was convicted in 2012 following a jury trial of passing confidential information about Goldman Sachs to Rajaratnam minutes after he learned about them at the board meetings.

He was sentenced to two years in prison, ordered to pay $5 million in fine and a separate $6 million in restitution to Goldman Sachs.

Gupta was last year also ordered to pay a hefty $13.9 million civil penalty and permanently barred from acting as an officer or director of a public company for spilling boardroom secrets.

Gupta on Tuesday told a US court that he should not be required to pay the $13.9 million in civil penalties since he already has to pay over $11 million in criminal fines. 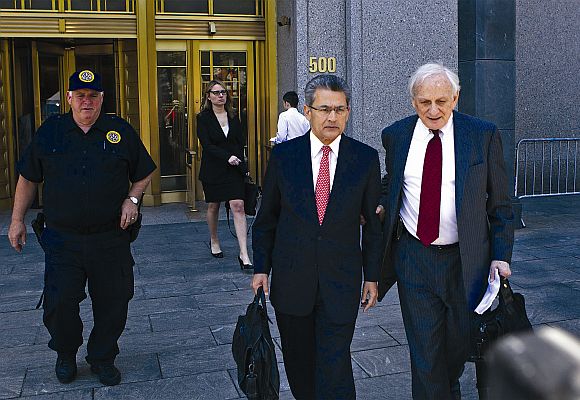 The IIT-Delhi and Harvard alumnus arrived at the prison facility and started the routine medical tests.

The medical tests will take a day to be completed, following which Gupta will be lodged in the satellite camp.

According to initial information available on the facility's website, Gupta has been described as a 65-year-old ‘Asian, male.’

According to the camp's rules, Gupta will be able to receive family and friends on Saturdays, Sundays and federal holidays between 8:30 AM to 3:00 PM while on Fridays between 2:30 pm and 8:30pm.

Normally, only five visitors, including children, are allowed to visit an inmate at any given time. 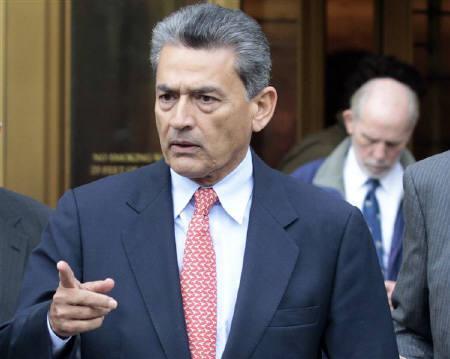 A report last week in the New York Times had quoted retired Bureau of Prison's Correctional Treatment Specialist Jack Donson as saying that Gupta could serve approximately 85 per cent of his two-year sentence before becoming eligible for transfer to a halfway house prior to his release date.

Although the statutory maximum halfway house is 12 months, white collar offenders with family and financial resources can expect a minimal amount of halfway house placement or direct home detention.

“When Gupta reports to Devens, he will have fought his conviction and efforts to stay out of prison for a longer period of time than he will even be in prison" Donson said.

The prison term is the final nail in the coffin for Gupta, who rose to stellar heights in corporate America and became the poster boy of the Indian-American success story. 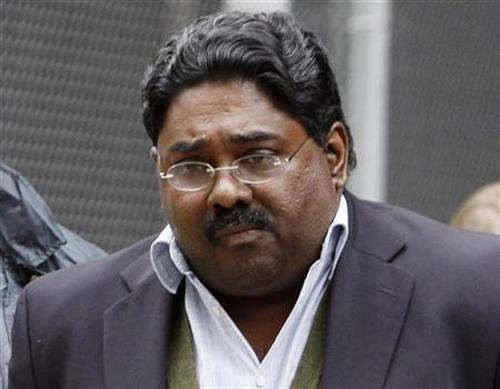 At 45, he became the first Indian CEO of the consulting giant McKinsey.

He co-founded the prestigious Indian School of Business with fellow McKinsey executive Anil Kumar, who had pleaded guilty to insider trading and testified as a government witness against Gupta in his trial.

Gupta was also involved with various philanthropic causes, a side that the defence tried to portray at the trial using character witnesses.

He had been fighting with all his might to reverse his insider trading conviction and avoid going to jail.