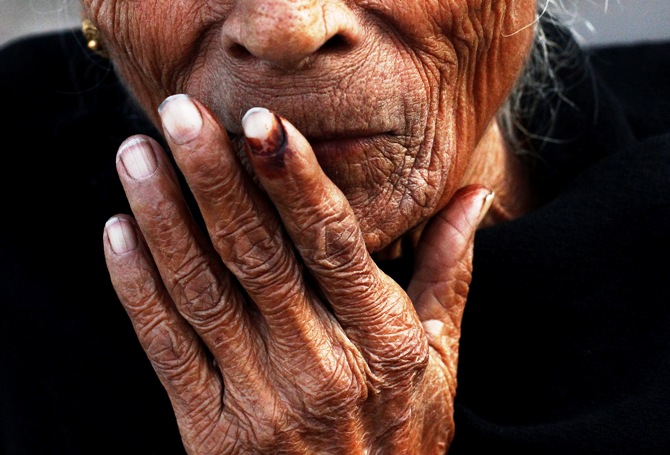 Retirement fund body EPFO on Monday decided to increase the rate of interest on Provident Fund deposits to 8.75 per cent for 2013-14, a move that will benefit about 5 crore (50 million) subscribers.

"We have decided to recommend to the government 8.75 per cent rate of interest for 2013-14 to its subscribers," Labour Minister Oscar Fernandes told reporters after a meeting of the EPFO trustees in New Delhi. 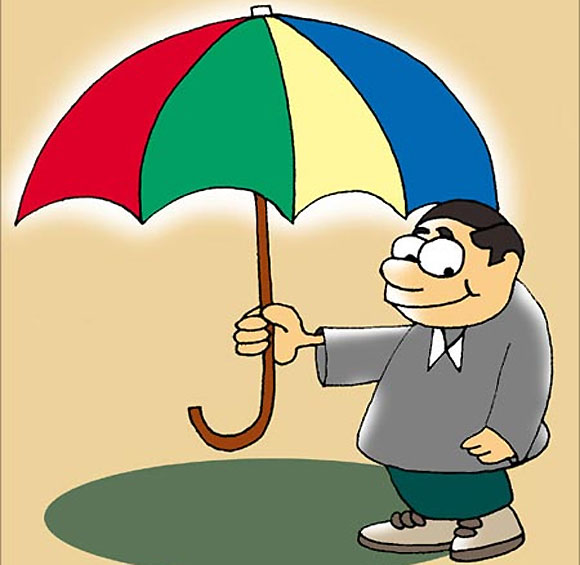 The Central Board of Trustees, which is the apex decision-making body of the Employees' Provident Fund Organisation, met on Monday and approved the interest rate.

According to sources, the body had surplus funds, which enabled the interest rate to be increased from 8.5 per cent in the previous financial year (2012-13).

The EPFO's recommendation will be vetted by the Finance Ministry.

Once the ministry approves the decision, the interest would be credited to the accounts of subscribers. 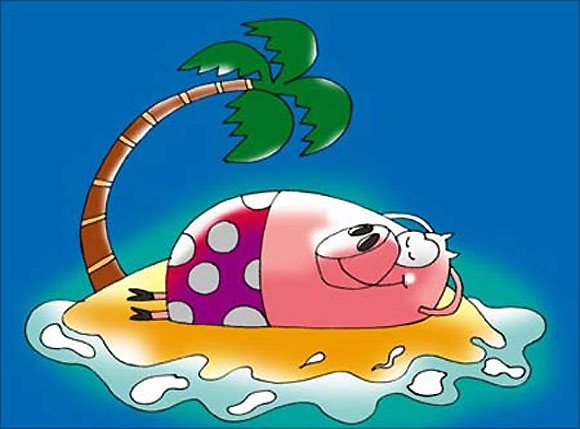 According to sources, the decision to enhance the rate was taken in view of the forthcoming Lok Sabha polls.