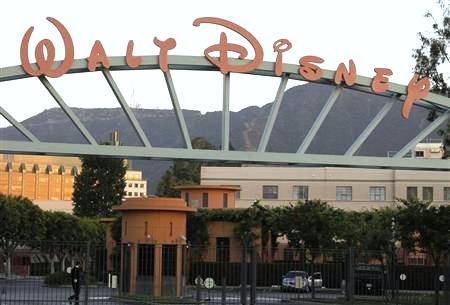 Image: A portion of the signage at the main gate of The Walt Disney Co. is pictured in Burbank, California.
Photographs: Fred Prouser/Reuters BS Reporter in Mumbai

American entertainment company Walt Disney, which is investing $5 billion in a brand new theme park at Shanghai in China, has ruled out any investments in a theme park in India due to lack of support infrastructure. 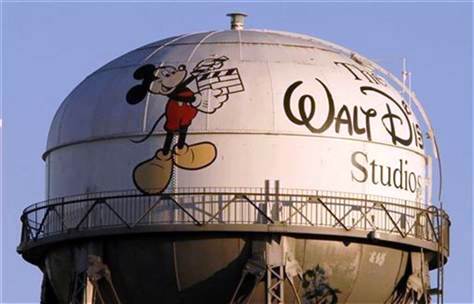 Image: A view of the water tower at The Walt Disney Co., featuring the character Mickey Mouse.
Photographs: Fred Prouser/Reuters

"Opening a theme park anywhere in the world is incredibly expensive and is highly complex business.

"Walt Disney is investing $5 billion in Shanghai in a new theme park, which excludes infrastructure," Bird said in Mumbai in an interaction with editors.

"While setting up a park, we have to keep in mind the demand pattern for the next 50 to 75 years as once you open the door to the park, it remains open on all days.

"Everything, including the infrastructure, has to be in place before opening the doors," said Bird. 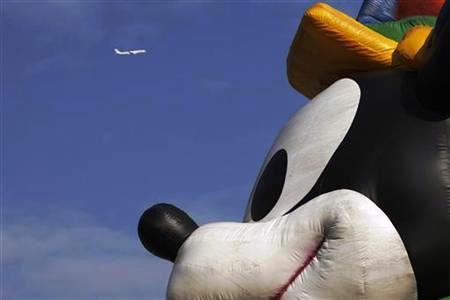 "India is still not ready for investments due to lack of basic infrastructure.

Besides, income levels need to reach an inflection point.

Outside the US, Walt Disney has theme parks in Japan, Hong Kong, France and Shanghai -- which will open in 2015.

Disney theme parks attract tourists from over the world, entailing the necessity for airports, hotels and roads of international standards.

In India, many tier-1 cities do not have access to high quality roads and power. 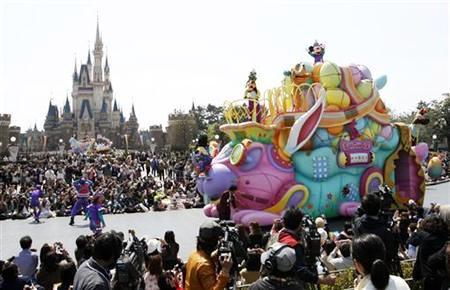 Walt Disney is not the only global company that is not happy about the lack of proper roads, airports and railway network in India.

The country's creaking infrastructure is also slowing the economy and hampering creation of new jobs.

Walt Disney, however, is bullish on its entertainment business in India after taking over UTV Software Solutions from Ronnie Screwvala.

The company's four verticals -- TV, movies, digital and consumer products -- will be focusing on the Walt Disney's brand extension by offering products to the entire family. 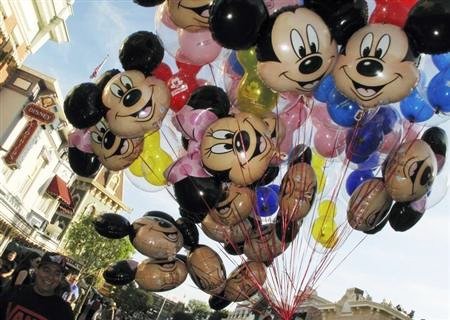 "Our goal in India is to provide consistent brand experience to the Indian consumers via retail products and TV channels," said Bird.

He said Disney was not looking at opening its own retail stores in India because of high real estate costs.

Instead, the firm will push its products through store in store concept and via co-creating brands with other established players such as Titan's jewellery brand, Tanishq.

"Disney is not only a cartoon channel.

"There are 34 brands across the world and we want Disney to grow and expand from cartoons in India."