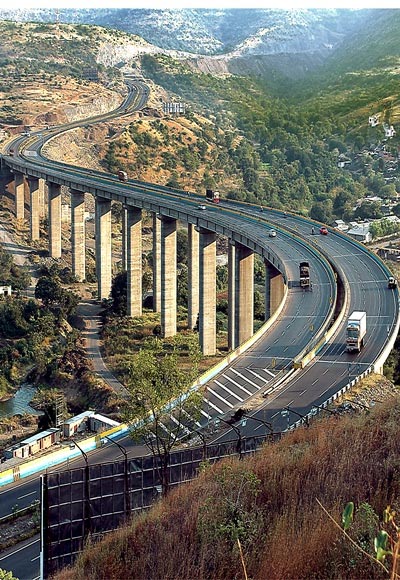 Delays in getting road, rail and power projects approved have eaten into the cashflow of companies burdened by debts that are still rising, slowing capital expenditure to a trickle.

KMC Constructions wants to build more roads in a country where thousands of kilometres are needed every year just to keep pace with double-digit growth in traffic.

But the company won't be bidding for many new contracts any time soon.

The situation faced by KMC, an unlisted Hyderabad-based company that notched a turnover of $170 million last year, is being played out across India's infrastructure industry.

Instead of competing for fresh projects, KMC is trying to finish a highway of more than 200 kilometres linking the outskirts of Delhi to Jaipur, fight a state government in court over the right to raise toll prices on an existing road, and lower its debt.

"All of us - the government, the contractors - we are all responsible for the problems. We think we can eat and eat and eat when we need to know our capacity. We are going to move slower because we want to be there for the long-term," Shashank Shekar, a KMC senior manager, told Reuters. 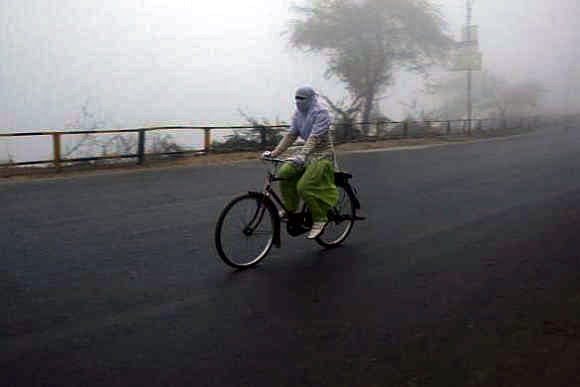 Delays in getting road, rail and power projects approved have eaten into the cashflow of companies burdened by debts that are still rising, slowing capital expenditure to a trickle.

While the economy is struggling through its longest period of sub-5 percent economic growth since the 1980s, the central bank is battling to pull down inflation.

Investors in the infrastructure sector appear little concerned. Betting that a new government under pro-business opposition candidate Narendra Modi will emerge from elections and restart investment, they have driven the CNX Infrastructure Index up by 18 percent since early February, beating an 11 percent rise in the broader market.

The poor state of balance sheets of companies in the sector, however, suggests a quick turnaround is unlikely as cash-strapped firms battle to pay debts rather than start spending, regardless of the chances of a Modi victory.

"Given the general state of company balance sheets...it's tough to see a lot of new investments coming in from the existing players anytime soon," said Sanjay Sethi, Head of Infrastructure Group at Kotak Investment Banking. 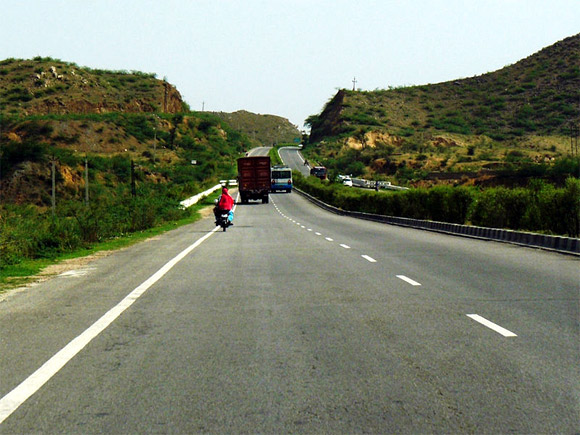 At the end of 2013, some 37 percent of Indian corporate debt was owed by companies whose earnings were not enough to cover interest payments, up from 34 percent in July-September, according to Credit Suisse. More than a third of these companies are in infrastructure and construction, the bank said.

Sunil Singhania, Head of Equities at Reliance Capital Asset Management, said that while he was convinced of an economic recovery, investors needed to be "very selective" and differentiate between companies based on their balance sheets.

Among the heavily-indebted firms rank Jaiprakash Associates, Punj Lloyd and GMR Infrastructure. All of their debts rose in the year to end-2013.

Engineer Larsen & Toubro, in better financial health than many, said on Thursday around 9 percent of its 1.7 trillion rupee order book was "slow-moving", meaning it may write the orders off because of delays to project approvals.

Under pressure from banks eager to rebuild their own capital, many firms are now rushing to offload assets. 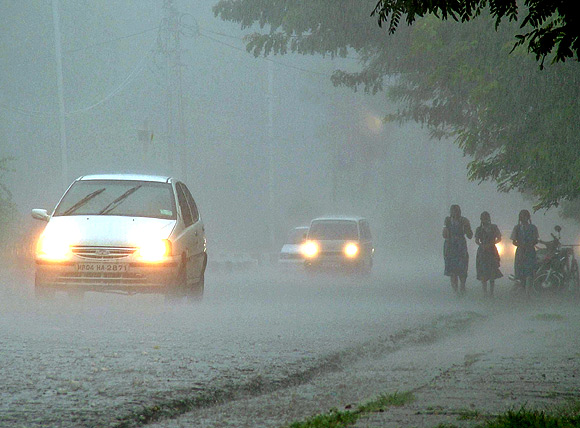 Jaiprakash recently raised about $1.7 billion from sales, and plans to slash its $10.4 billion in debts, which have risen 10 percent since September, by two-fifths. GMR is to list its energy arm to raise funds.

Acquisitions by cash-rich funds from abroad will determine, in part, how quickly companies can cut their debts and start spending again.

Foreign investment in Indian infrastructure has remained subdued, despite the country's desire to attract more money into the sector and the limited restrictions on foreign ownership in core areas such as roads, power and new urban metro projects. 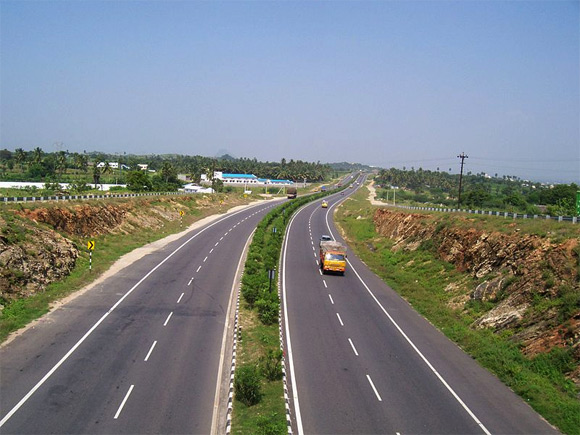 Image: A dozen road portfolios are currently up for sale.
Photographs: Wikimedia Commons

Other areas like the national railways, which Modi's party plans to modernise, continue to place restrictions on foreign investment.

Appetite for infrastructure assets is growing among sovereign wealth and pension funds, but they prefer buying projects already up and running which offer stable, inflation-beating returns. An Abu-Dhabi-led consortium bought two hydropower plants from Jaiprakash in March.

Around a dozen road portfolios are currently up for sale, three banking sources said, but few assets look like changing hands until owners agree to take losses.

"International developers need to come into the country in a big way given the investment needs of the sector. Some of the existing assets may however need to be sold below book and promoters will have to take haircuts," Kotak's Sethi said.