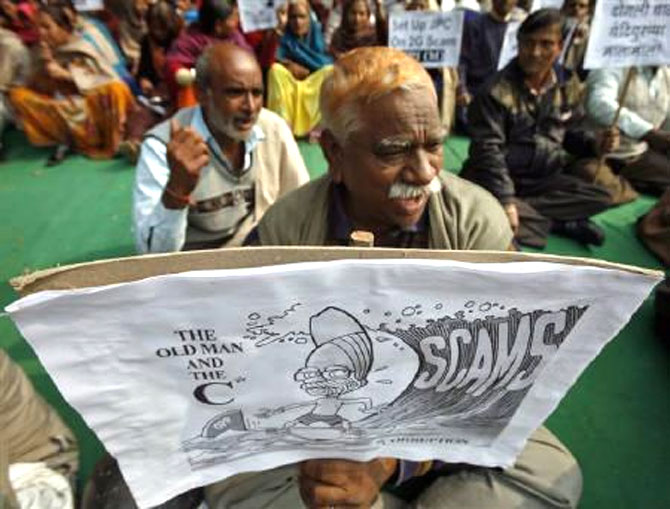 Blaming constitutional authorities for widespread perception about corruption, Finance Minister P Chidambaram said that the situation was "not worse" during the UPA rule.

"I agree there is corruption...I won't say it got worse," he told BBC in an interview, when asked that 92 per cent of people surveyed believe that corruption situation has worsened.

Corruption, the minister said, "has been magnified...We are now looking at policy decisions on which there can be debate as instances of corruption and since these have been magnified by some constitutional authorities, there is a widespread perception that corruption has become worse".

The government, he added, was aware of the problem and was dealing with it. 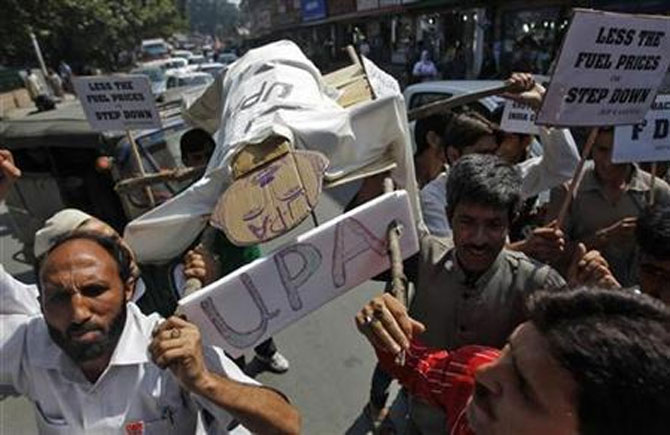 The alleged scams surfaced following reports of the Comptroller and Auditor General (CAG), a constitutional body.

Chidambaram retorted by saying that corruption was not only limited to India, but is being witnessed in other countries also. 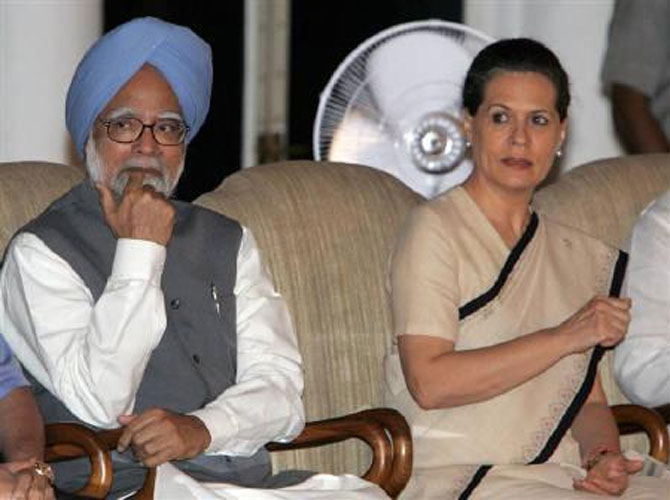 On large number of Members of Parliament and state legislator facing criminal chargers, the finance minister said "that is no different of what we read, say in The Economist or

The Time magazine or in The Wall Street Journal, about law makers in other countries".

On the prospects of success of forthcoming general elections, the Minister said "(Congress Vice-President) Rahul Gandhi is young. He has now being named as the leader of the election campaign. He may lead us to victory in 2014. But even if he doesn't, can you assert that he cannot lead us to victory in the next election?".

Chidambaram further said the Congress led UPA has been in office for the past 10 years and might have made some mistakes and (also had) successes.

"People will vote and decide whether they want to re=elect us or not," he added.