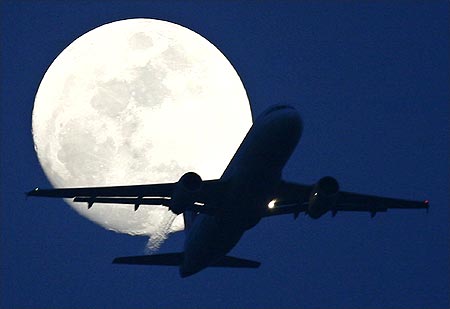 The Directorate General of Civil Aviation has put in place a plan to streamline the licensing process for corporate jets and charter planes, and check their maintenance and modifications, following a rebuke from the International Civil Aviation Organisation.

"ICAO has identified a significant safety concern with respect to the ability of this state (India) to properly oversee aircraft under its jurisdiction,'' the ICAO's report said. 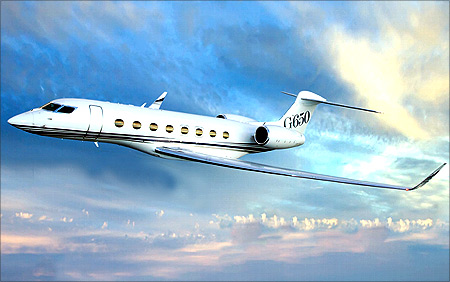 The international organisation's concerns were mainly related to the fact the DGCA did not have a fool-proof process of issue and renewal of permits to non-scheduled operators.

Director General of Civil Aviation Arun Mishra said that procedures were being laid down and by the end of month, India would comply with ICAO's observations.

However, others in the civil aviation establishment in India feel that ICAO has been partial and unfair towards India and its concerns are not serious enough to club India along with smaller African countries. 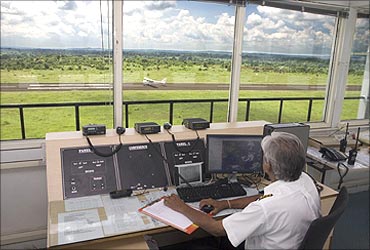 Also, ministry and DGCA officials here were taken aback when ICAO raised concerns on this issue as India was not expecting it.

"We thought they might raise issues related to Patna or Mangalore airports,'' an official exclaimed.

Both the airports have serious safety-related issues.
"We pointed out to them that maintenance done by private planes is done at approved maintenance facilities abroad.

"But, they did not accept our view and felt that since we were the regulators we should monitor it,'' Mishra said. 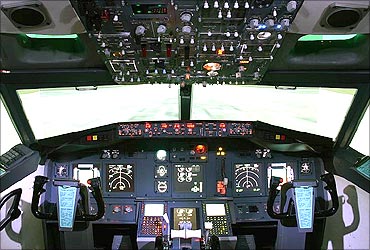 "We have also started the process of reviewing the permits issued to the non-scheduled operators.

"We have created teams drawn from various departments within DGCA which will inspect the planes.

"All the planes are also supposed to have life rafts on board and we will check whether the crew is being trained to handle them,'' he added.

In 2006 too, the ICAO had red flagged India over safety issues and pointed out that there was an acute shortage of personnel to carry out regulatory and oversight functions.

The DGCA took on deputation pilots and other staff from airlines to meet the shortage without actually filling up all the vacant posts.