Sign in  |  Create a Rediffmail account
Rediff.com  » Business » Corporate houses in India may not get bank licences 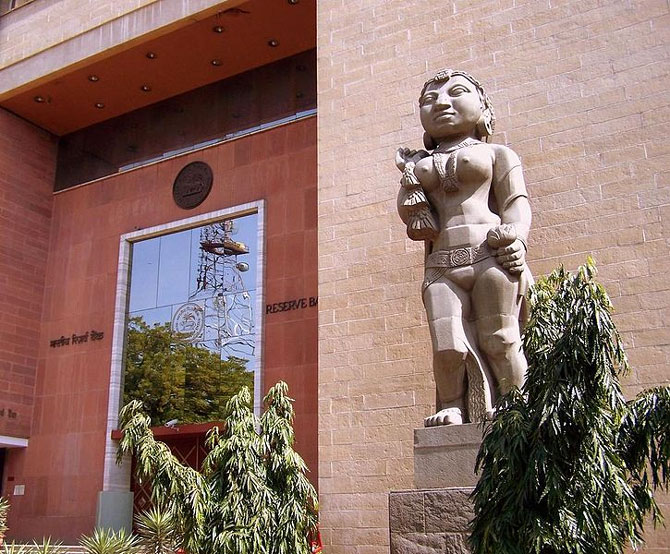 Only 4-5 applicants could make the cut; India Post has little chance

Industrial houses aspiring to set up banks could be in for some disappointment, as the Reserve Bank of India (RBI) is in no mood to oblige any of them. Sources familiar with the developments said while the licensing process was in the final lap, a final announcement was still some time away.

While the names of several business houses were considered during discussion, the thinking in the important corridors of the central bank headquarters favoured caution. RBI is not alone in its caution.

Regulators in the US and South Korea do not allow industrial houses to set up banks; Australia, Canada, the UK and Hong Kong allow it but with restrictions on ownership and voting rights. 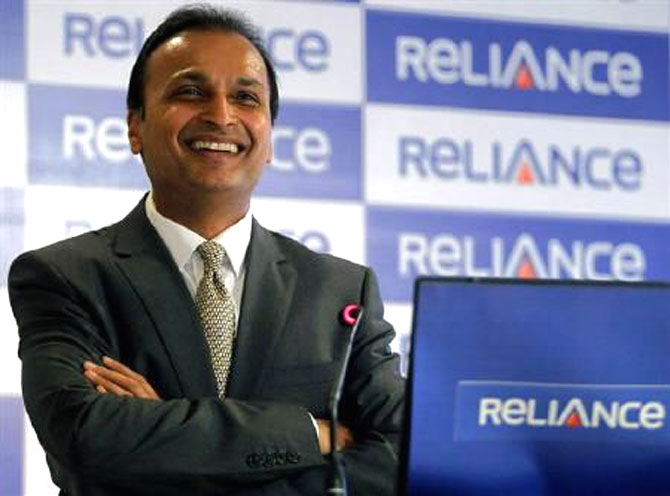 Besides, there has been widespread opposition from several quarters. Many economists and institutions, including Nobel laureate Joseph Stiglitz and the International Monetary Fund, have cautioned against the move, as the risks might outweigh the benefits.

Former RBI governor, Y V Reddy, too, has advised careful weighing of risks vis-à-vis benefits before such a step.

Some of the business houses whose names figure in the list of 25 applicants are the Aditya Birla group, Anil Ambani’s Reliance Capital and the Bajaj group. Tata Sons and the Videocon group-promoted Value Industries had withdrawn their applications, while M&M Finance, part of the Mahindra group, did not finally apply.

On two previous occasions when bank licences were given — in 1993 and 2003-04 — business houses were not considered. 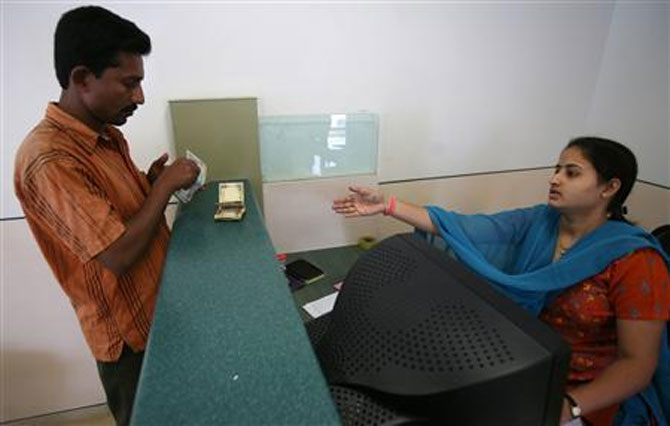 Image: Couple of prominent non-banking financial companies and microfinance institutions may be the lucky ones.
Photographs: Punit Paranjpe/Reuters

The sources said four to five entities might finally get the licence and the final names doing the rounds are those of IDFC and a couple of prominent non-banking financial companies and microfinance institutions.

And, it is now largely certain that India Post will not be considered, as it is owned by the government. The licences will be awarded only to entities in the private sector.

The committee was constituted to examine the applications on the parameters of the fit-and-proper criterion, business plans, corporate governance practices, among other things. The Jalan committee had filed its report in the last week of February.

On the licensing process, the sources said the RBI governor and deputy governors had several rounds of meeting but the names were yet to be finalised. 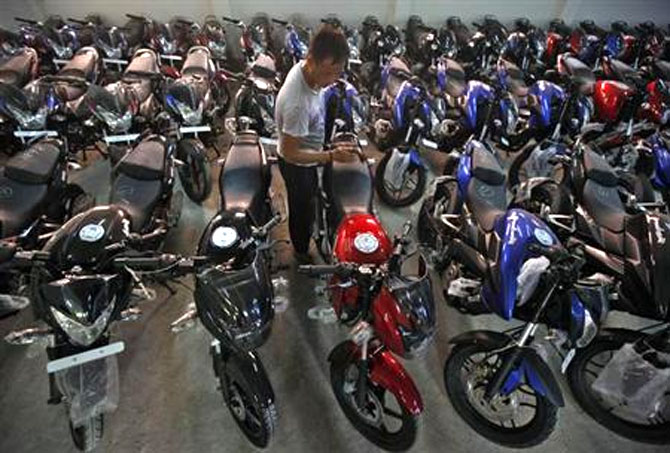 Image: A worker cleans a Bajaj motorcycle at a showroom in Kolkata. Bajaj group has also applied for a bank licence.
Photographs: Rupak De Choudhuri/Reuters

The announcement could be delayed because after the names are finalised, those will be sent to the committee of the central board (CCB) of RBI for its approval. The CCB, which generally meets once a week, might take more than one meeting to give its approval.

The banking regulator has also sought the Election Commission’s approval before announcing the names, as the model election code of conduct is in place.