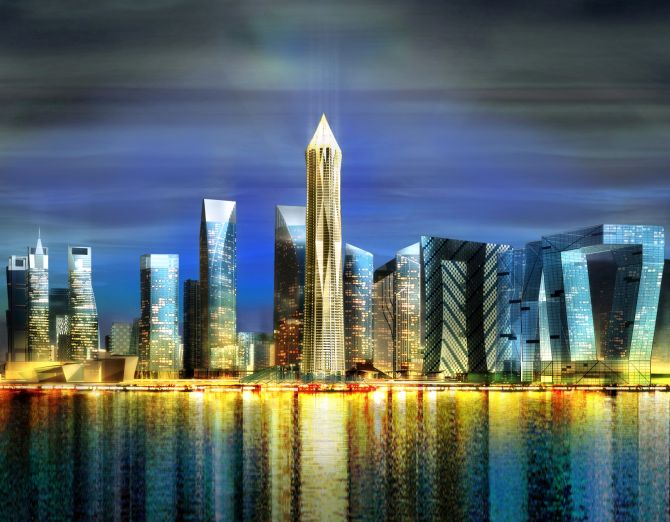 Sizes of cities often turn out to be their enemies because everything costs a bomb to build and operate, says Mahesh Vijapurkar.

A hundred new cities spoken of in Narendra Modi’s election campaign evolved into as many smart cities in his ‘vision’.

This would be Independent India’s biggest ever boost to planned urbanisation. Hitherto, cities have grown from villages to towns to cities and most of them have not been much of cities either. They are crowded, ill-planned and above all ill-served.

However, we still do not know what these new beasts would be. Nor by when would they become breathing entities. Also, there is haze about in what manner they would get built.

Arun Jaitley’s Budget speech spoke of providing “habitation to the neo-middle class”, cope with the “pace of migration from rural areas”. Without which, he cautioned that “the existing cities would soon become unliveable”. 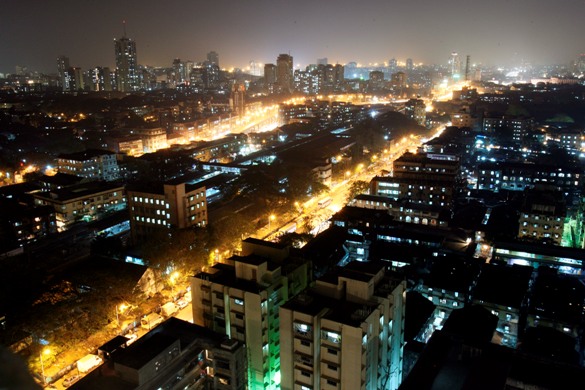 He has presumed that the existing cities are liveable given then manned in which even major cities like Mumbai are still habitations in making, much as a newer Navi Mumbai is still experimenting with even the building codes and neighbouring urban swathes survive without their own garbage dumps and even transport systems.

Theirs is another story of greed and mismanaged city governments.

The other assumption is that the migration would be of only the middle class which is never the case.

For every educated skilled person, another from the deprived rural areas shifts for sheer survival without even any skills to use for the livelihood. These are the constituents of the slums from which escape has been very rare. Most survive and end their lives there. 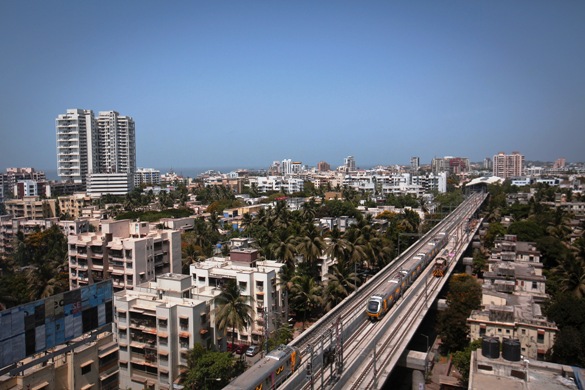 These cities, and you can choose any city, even your city to measure, have not evolved into a refined habitat but just grown in two ways – by size of the population and the geographies they cover.

They are also victims of poor planning where future demands for services are not sought to be estimated. Even the supply falls short of the need for the present times.  Such futile running on the treadmill makes for bad cities.

No doubt the 100 new cities’ plan would take time to evolve despite the allocation of Rs 7,060 crore (Rs 70.60 billion) for the current fiscal. Some Rs 70 crore (Rs 700 million) per city is chickenfeed but signifies intent.

New spaces have to be found to anchor them in, and their connectivity to rest of the country ensured. Above all, the reason for people to live in them have to be organised – jobs. Without it, they risk becoming dormitories for neighbouring cities. 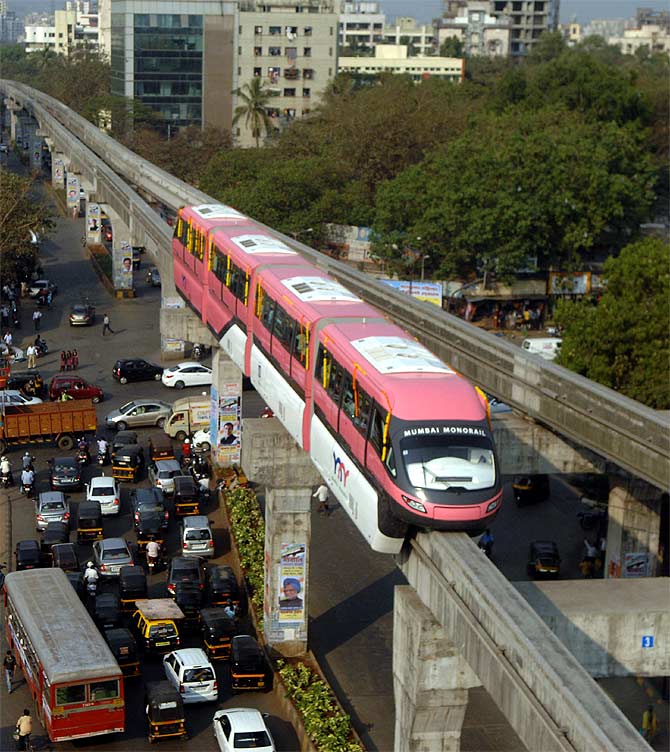 In a media interaction, Urban Development Minister Venkaiah Naidu had mentioned walk to work, quality public transport, safe environment, and where possible go for twin-cities by linking two existing ones, satellite towns instead of letting existing ones go merely vertical as a priority.

He confessed to cities which do not have even drains. It was telling us about urban uplift.

What was missing from this bucket list was the question of jobs since major cities now survive mostly on non-manufacturing employment, being dependent on the service sector.

That ingredient to make them self-sufficient cities is crucial but it is not clear if the government would ensure, and if so how, the peppering these places with livelihood options. Satellite cities can provide newer living spaces but add to transport woes. 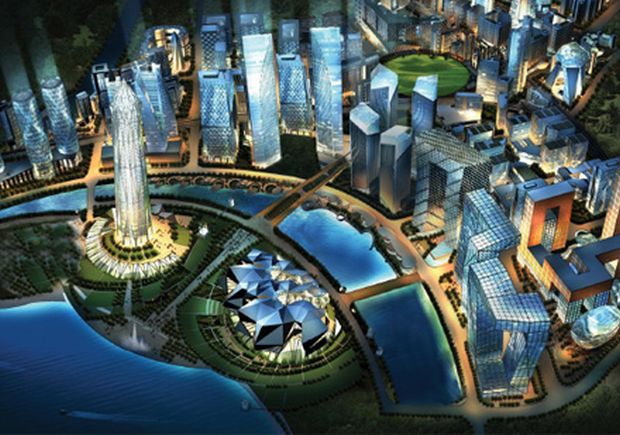 Smart cities do not necessarily mean just Wi-Fi but much more which ensures optimal supply of infrastructure to take care for local accretion of population – that is residents having new additions by delivering babies - beyond the migrants adding to the numbers.

Already, Gandhinagar, Bhubaneshwar, Chandigarh, and Navi Mumbai even as a city under making, are groaning under one deficiency or the other.

Just like Modi, every other politician seems to have a grand vision, Chandrababu Naidu being one of them. He talks of ‘mega cities’ in his residual Andhra Pradesh to decentralise urban concentrations, which perhaps could be counterproductive and which is not a smart idea. 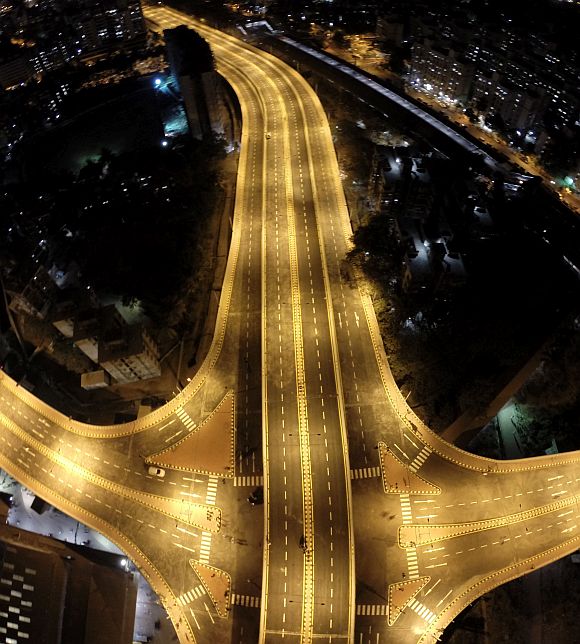 Sizes of cities often turn out to be their enemies because everything costs a bomb to build and operate.

Every state has suddenly decided they need a few and it is unclear if they are going to throw a brick just about anywhere and where it lands, hope to have a smart city.

It is early days yet but some more details need to emerge from the Urban Development ministry for the states have to play a big role. It has to tell us how this vision is going to be developed into a reality and how long it would be before they become livable.