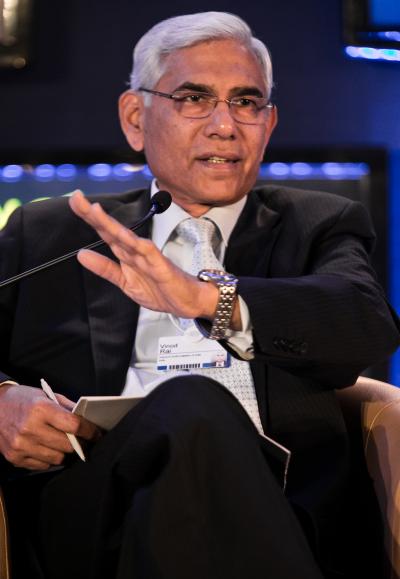 Currently, the appointment is at he discretion of the Prime Minister. It needs to be more transparent and non-partisan.

The government will have to soon announce its choice of the next comptroller and auditor general (CAG), a position that has become critical for the future of the country.

Vinod Rai, the current CAG, has led his department through the most glorious chapter in its history, acting as a pugnacious watchdog for good governance.

With such high standards set, it is imperative that the next CAG is chosen right and in the right way.

Unfortunately, when the government is fighting simply to survive, it is idle to hope that it will reform the selection system to ensure an enlightened choice.

But we still need to argue and debate the issue so that awareness is created for a better system, if not tomorrow then the day after. 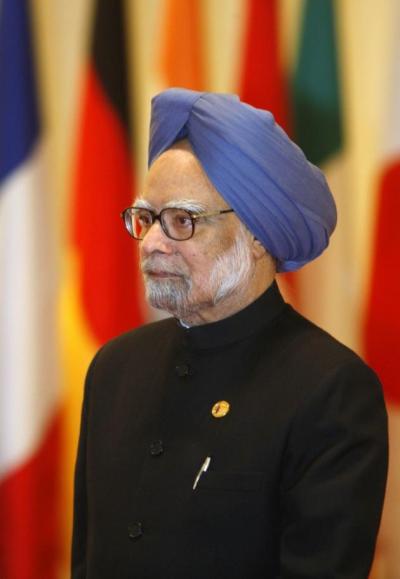 Those who go along with the prime minister that there is no need to change the present system under which effectively he alone decides, can point to at least two remarkable CAGs who have emerged from that system.

Mrs Gandhi chose T N Chaturvedi who led the writing of the Bofors report and Rai, who has caused Dr Manmohan Singh so much trouble, has been chosen by none other than him.

But a few fortuitous good choices of the past do not justify that an opaque non-system be continued. It has also been argued that who the CAG is doesn't matter so much as it is the department under him that mostly carries the can.

A competent well-oiled department being in place is what delivers. A somewhat philosophical point is also made that such is the importance of certain positions that once a person gets there, he is imbued with almost a sense of destiny and grows enormously in the position.

But beyond the indisputable need for a proper system there is also the need of the hour. Two aspects stand out. 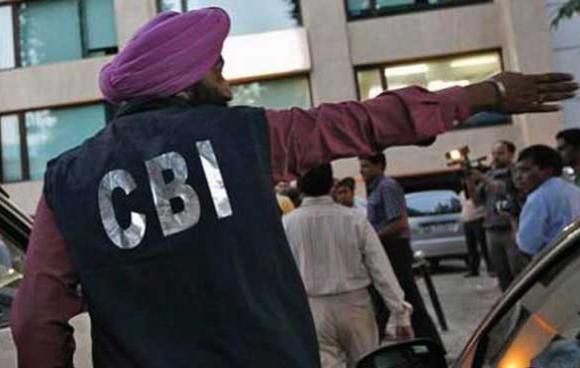 The public interest in public-private partnerships needs to be more rigorously overseen. Plus, the audit department has to keep pace with technology both in comprehending the systems that it examines and the tools that it uses.

So two key needs emerge in selecting CAGs for the 21st century: one, transparent procedures, which also outline eligibility and two, a non-partisan selection.

While this piece is about selecting the next CAG, a lot of it also applies to the selection of several other systemically important and constitutional positions like the director of the CBI, chief vigilance commissioner (CVC) and the chief election commissioner (CEC). (At a future date the Lok Pal can be added to this list.)

Among these, a beginning has been made in adopting a non-partisan process only in selecting the CVC. But here also, while the leader of the opposition is one of the three (along with the prime minister and the home minister) who have to be consulted, it is the ruling party whose will prevails. 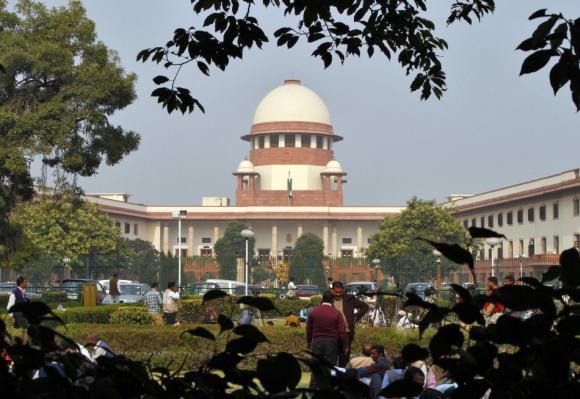 The CEC is appointed by the government and so is the director of the CBI though the procedure for that position has been laid down by the Supreme Court.

Various models have been suggested to make the process non-partisan but all have one point in common. The selection committee has to have equal representation from the government and the opposition and also include the chief justice of India.

In laying down a transparent procedure, it is important to define eligibility. While doing this there is a need to correct a historical bias - relying only on civil servants. 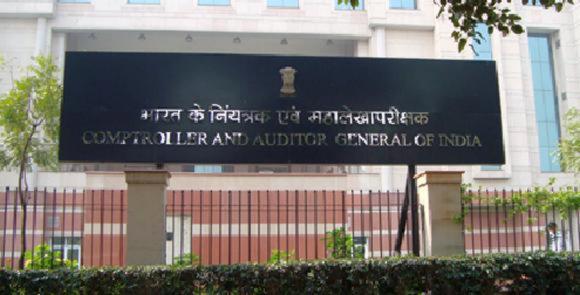 Within the civil service, there is also a bias in favour of particular cadres. It has been the practice to select the CBI director from the IPS but members of the Indian Audit and Accounts Service (IA&AS) can also be considered.

This is because of the financial implication of serious frauds which are now proliferating and the link between them and large scale corruption which the CBI investigates routinely.

There is also no reason why for decades the IA&AS, which mans the CAG's department and fills the deputy CAG positions, could not offer a good CAG. The IAS has monopolised this position for no good reason.

What is important for large institutions is to have a cadre, formal or informal, which carries through institutional memory and remains a store of specialised knowledge.

The leader has to largely perform the role of paterfamilias, a father figure who is fair to all, and provide a vision.