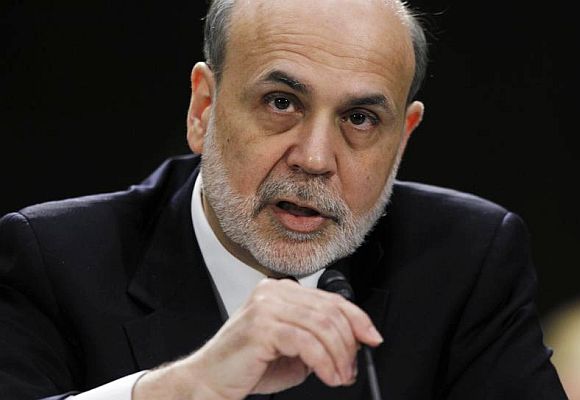 In the current circumstances, aggressive efforts to rapidly reduce budget deficits may backfire, and affect output and jobs.

Paced by housing and energy, the US economic recovery is likely to accelerate this year and budget deficit projections have declined as well.

Unfortunately the European economy remains stagnant, though there is some evidence that stimulative policies are gaining traction in Japan.

Around the world the idea of "austerity" is fiercely debated. This all makes a reconsideration of the principles that should guide fiscal policy opportune. This requires recognising that policies need to be set in light of economic circumstances.

A prudent government must over time seek to balance spending and revenue collection in a way that assures the sustainability of debts. To do otherwise leads to instability and needlessly slow growth and courts default and economic catastrophe.

Equally, however, responsible fiscal policy requires recognising that when economies are weak and movements in interest rates are constrained, as has been the case in much of the industrial world in recent years, changes in fiscal policy will have significant effects on economic activity that in turn will affect revenue collections and social support expenditures.

In such circumstances, aggressive efforts to rapidly reduce budget deficits may actually backfire, as a contracting economy offsets any direct benefits. 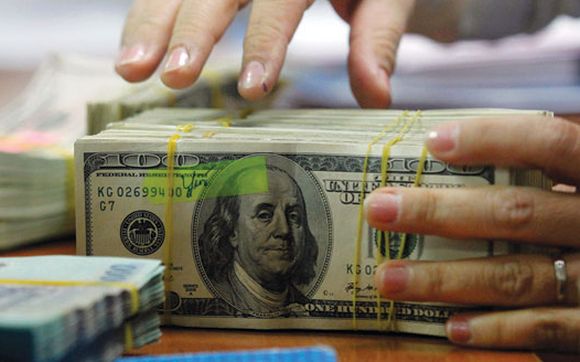 It is a truism that deficit finance of government activity is not an alternative to tax finance or to supporting one form of spending by cutting back on another.

It is only a means of deferring payment for government spending and, of course, because of interest on the debt, increasing the burden on taxpayers.

A household or business cannot indefinitely increase its debt relative to its income without becoming insolvent, and neither can a government. There is no viable permanent option of spending without raising commensurate revenue.

It follows that in normal times there is no advantage to deficit policies. Public borrowing does not reduce ultimate tax burdens.

It tends to crowd out private borrowing to finance growth and job-creating investment and foster international borrowing, which means an excess of imports over exports. Or the expectation of future tax increases may discourage private spending.

While government spending or tax cutting financed by borrowing creates increased demand in the economy, the Federal Reserve can in normal times achieve this objective by adjusting base interest rates.

It was essentially this logic that drove the measures taken in the late 1980s and in the 1990s, usually on a bipartisan basis, to balance the budget. 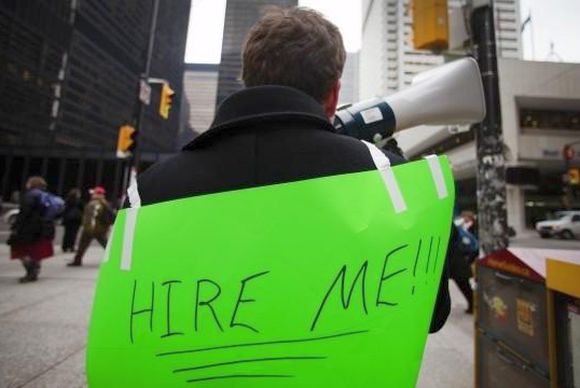 Deficit reduction and the associated reduction in capital costs and increase in investment were important contributors to the nation's strong economic performance during the 1990s, when productivity growth soared and the unemployment rate fell below 4.0 per cent.

Essentially, we enjoyed a virtuous circle in which reduced deficits led to lower capital costs and increased confidence, which led to more rapid growth, which further reduced deficits, which reinforced the cycle.

In recent years circumstances have been anything but normal in the United States and most of the industrial world.

High levels of unemployment, low levels of job vacancies and deflationary pressures all indicate that the level of output is not constrained by what the economy is capable of producing but by the level of demand.

Moreover, with base interest rates at or close to zero, the efficacy of monetary policy is circumscribed. In the United States, gross domestic product has been as much as $1 trillion a year, or more than $10,000 per family, below its potential. 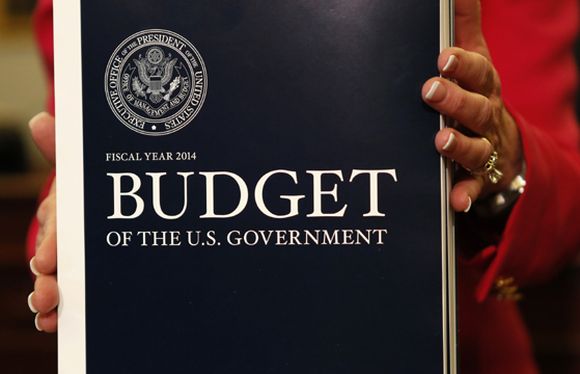 Under these circumstances, there is every reason to expect that changes in deficit policies will have direct effects on employment and output in ways that are not normal.

Borrowing to support spending either by the government or the private sector raises demand and therefore increases output and employment above the levels they otherwise would have reached.

Unlike in normal times, these gains will not be offset by reduced private spending because there is substantial excess capacity in the economy, and cannot easily be achieved via monetary policies because base interest rates have already been reduced to zero.

In a study published last year in the Brookings Papers in Economic Activity, Brad DeLong and I made estimates suggesting that the effect of contractionary fiscal policies might well be to increase, rather than reduce, future debt burdens because of their negative economic effects.

These estimates remain the subject of substantial debate among economists, and I would never want to suggest that policy be driven by the results of a single study.

I do think it is a fair conclusion that in the current context, once account is taken of the direct impact of budget policies on economic performance, the impact of such policies on debt burdens is greatly attenuated. 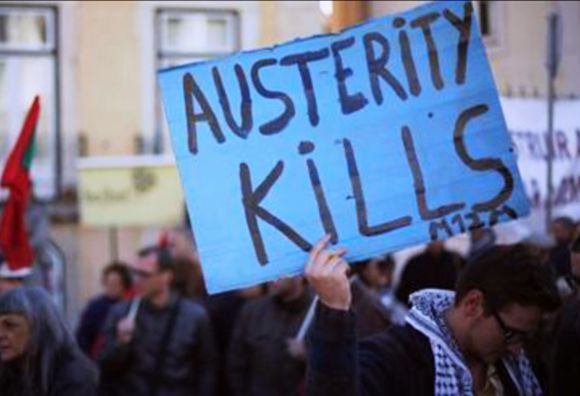 What follows from this analysis of the impact of fiscal policies? First, the United States and other countries will not benefit from further measures directed at rapid deficit reduction.

Not only will output and jobs suffer, but a weaker economy means our children may inherit more debt and less capacity to bear the burden it imposes.

Already premature deficit reduction has taken a toll on economic performance in much of the industrial world.

Second, while continued deficits are a necessary economic expedient, they do not constitute a viable permanent strategy, and measures that reduce future deficits can increase confidence.

Such measures could involve commitments to reduce spending or raise revenue. But there is an even better way. Pulling forward necessary future expenditures, like those to replenish military supplies, repair infrastructure or rehabilitate government facilities, reduces future budget burdens and increases demand today.

It is the right way forward, but getting there will require moving beyond the slogans either in support of or in opposition to austerity and instead focusing on what measures can best support sustained economic growth.

Lawrence H. Summers is the Charles W. Eliot University Professor at Harvard and a former U.S. Treasury Secretary. He speaks and consults widely on economic and financial issues. Any views expressed are his own.