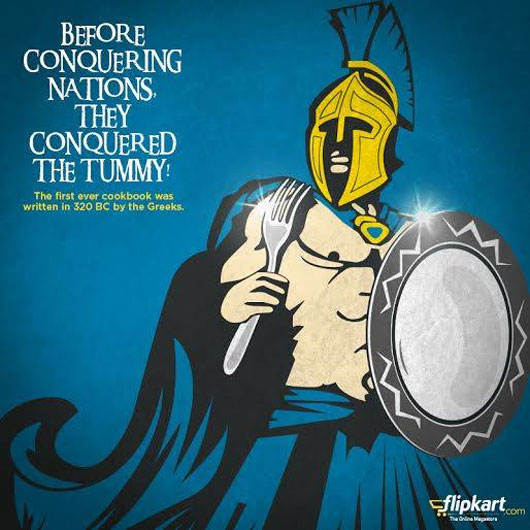 India's e-commerce sector is a prize, but one that may end up being spread thinly.

A $1 billion fundraising by market leader Flipkart and additional $2 billion investment from Amazon into its local expansion shows that online retail on the subcontinent has potential to grow like China, where consumers spent almost $300 billion online last year.

The big difference is India's openness. While that facilitates investment, it also makes it unlikely India will end up with an answer to dominant Chinese e-commerce group Alibaba. 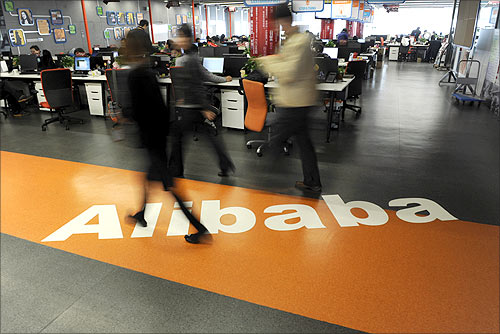 The comparison is apt, because as the country's largest online marketplace with 22 million registered users, Flipkart points to Alibaba as its model.

Its founders hope to reach a similar valuation to the $100-plus billion that the Chinese company could fetch in an imminent New York listing.

Flipkart's latest fundraising from investors including Singapore's sovereign wealth fund GIC and Morgan Stanley Investment Management values it at just $7 billion, according to a person familiar with the situation. 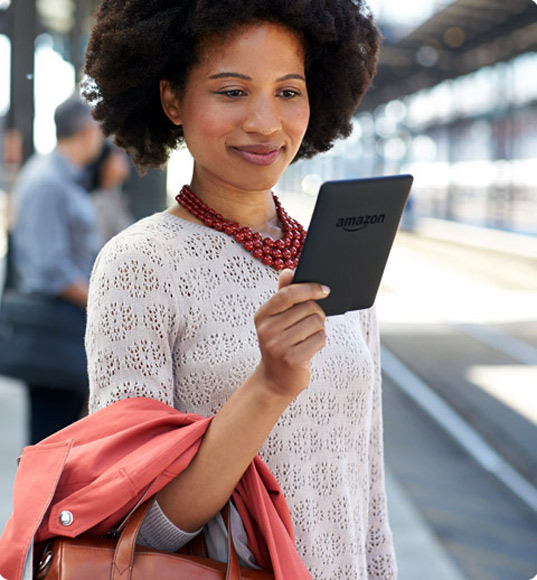 The overall e-commerce opportunity in India and China is comparable too. The two emerging markets both have massive populations of over one billion, buoyed by a rising middle class, rapid GDP growth and challenging infrastructure.

Yet it's hard to see any single player in India emerging with Alibaba-like market share. 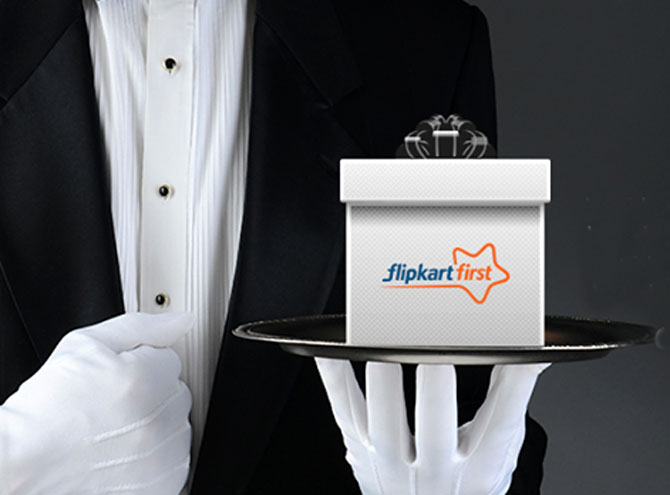 The Chinese company controls almost 85 per cent of its home country's e-commerce sales and had $270 billion of gross merchandise volume in its last fiscal year.

Flipkart's market share in India was not even five per cent in 2013, according to Euromonitor International, and it has also only just crossed the $1 billion mark for value of goods sold.

India is much more accessible than its neighbour, both in terms of culture and investment barriers. That's both its biggest draw and the biggest obstacle. 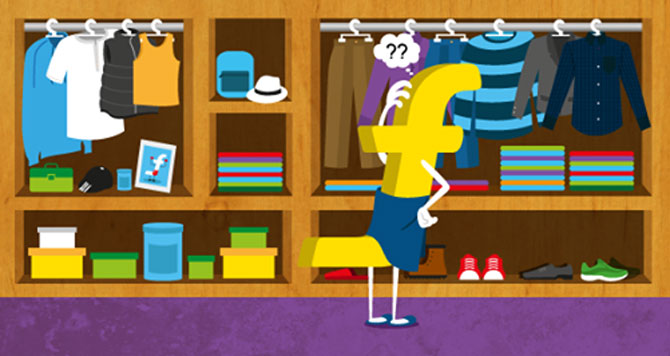 Foreign e-commerce players struggle in China, where investment in the sector is strictly regulated.

In India, Amazon is rapidly expanding and eBay has made a substantial investment into rival Snapdeal.

Even Alibaba could choose to enter the fray. India isn't quite the new China for e-commerce groups, but it's still too promising to ignore.