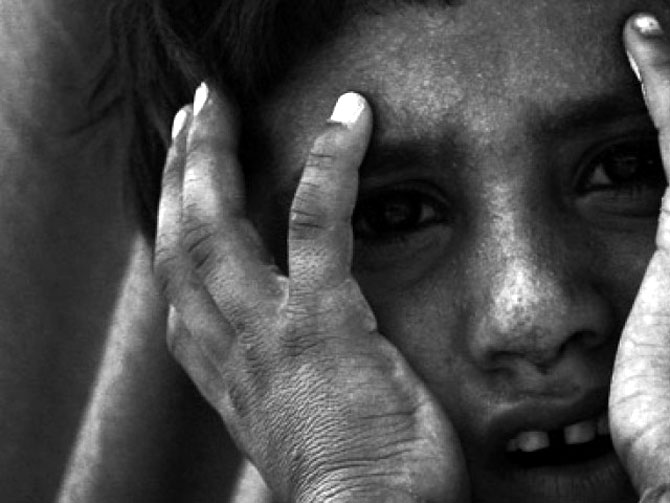 The new prime minister fought his election campaign on issues of growth and economic development and that too for all. Many believe that this government will deliver us from low and non-inclusive growth. Quite expectedly, therefore, a lot of discussion has been initiated in many quarters about what needs to be done to unleash inclusive growth in India.

According to most, one important step towards this is the creation of productive job opportunities for the youth of India. As more and more people enter the labour force each year, absorbing them in well-paying new jobs would certainly help us achieve the objective of inclusive growth. This is where scaling up the manufacturing sector becomes an important issue.

Any discussion on manufacturing sector growth, sooner or later, moves into the need for investment in manufacturing. And that leads to employers' frustrations with the lack of infrastructure, lack of skill among India's young people - and, most importantly, labour laws. This government, in its manifesto, as well as in its early pronouncements, has mentioned these three as being on its radar for reforms and government action. 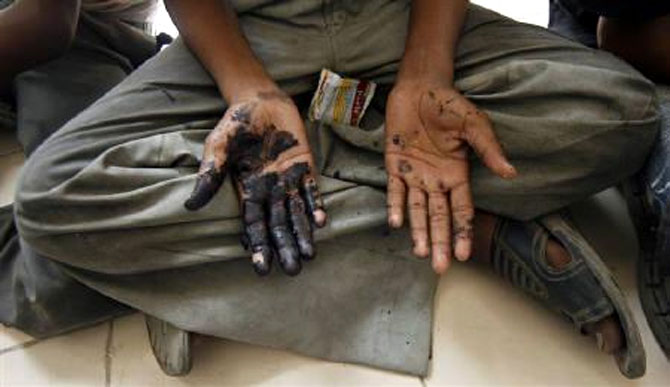 The first thing that strikes me in any discussion on labour issues is the common premise shared by both employers and employees in that they are adversaries rather than joint producers of national income and wealth. This is the result of a long legacy left behind by members of both groups - employers claiming that they alone are creators of wealth while they strip off company assets for their own aggrandisement, and labour unions helping political parties fight proxy battles in the workplace.

I sincerely hope that when we talk of labour laws we give up this adversarial intent and focus, instead, on how the two groups can come together to create wealth and distribute it in a way that encourages more investment by owners of capital and a better work ethic for workers.

In this process, the legal institutions should act mostly as a facilitator and sometimes as a referee. Labour laws would work if, in most cases, labour and management were able to come to voluntary agreements about how to distribute the value they jointly create.

Labour laws should not focus only on how to settle disputes, but also on how to set the rules of the game so that disputes are avoided altogether. Put differently, labour laws must be able to increase the value that employers and employees can create, and not simply on how value is distributed. 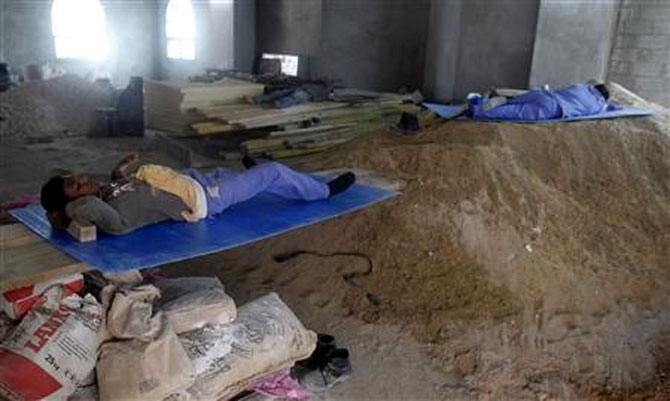 Good laws and their effective enforcement are central to the creation of trust between employers and employees. What we see today is a huge trust deficit between the two. The social and legal environments in which the two groups operate are largely responsible for this.

Labour laws cannot be seen in isolation; they are means to an end and the means work towards the end only if the context in which they operate is right. For instance, we cannot talk about labour laws that govern labour markets without discussing the institutions governing the managerial market. Managers take decisions that affect the company's performance and, in a market economy, that affects the employees' continuance in the workplace.

So if the bankruptcy and restructuring rules are such that workers lose their jobs but managers continue, then employees will lose trust in the system. After all, managers take business decisions, workers are expected to follow them; so why should workers alone pay the price of a wrong business decision?

Many talk about how other countries encourage innovation and entrepreneurship by protecting the entrepreneur from the risks of a failed business. This is very silly, because most of these countries have very strong social security nets and aggressive retraining and rehabilitation schemes to help labour find new jobs.

Talking about protecting entrepreneurial risk-taking when labour has no social security destroys labour's trust in the system. And the employers' clamour for an easy hiring-and-firing policy reinforces labour's adversarial attitude towards management. 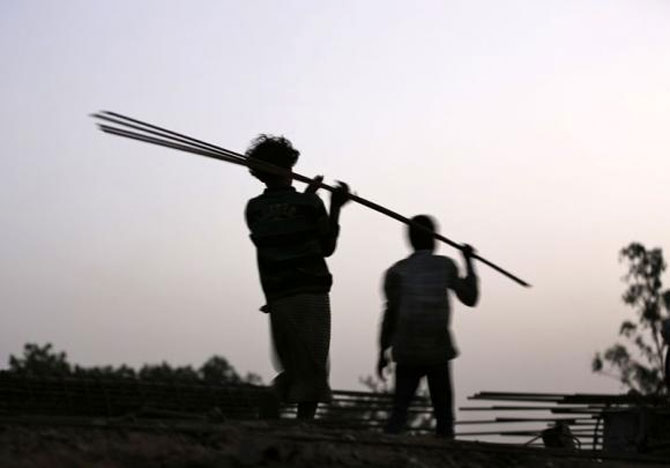 This trust is an important element not only for labour-management relations; it is also good for society. If labour is convinced that they will not be at the receiving end of managerial mistakes, their work ethic will improve and, most importantly, they will invest in human capital.

They will be interested in a career plan, adding to their skill to move up the ladder in the company they work in. If they are not sure that their managers have the right incentives to take good decisions, they will be wary of being retrenched, or suffering pay cuts to remain employed.

This will not encourage them to make the necessary investment to improve their skill unless they want to leave a job for another better company. If the system is such that all managers are protected in their jobs, then there is no company worth moving to and labour has no incentive to invest in human capital.

So labour law reforms have to be complemented with other reforms - skill training, corporate governance (which impacts managerial markets) and social security. Only then will many of the things we blindly want to borrow from other countries will work; only then will labour and management come to regard each other with respect; and only then will we build a society that is inclusive.