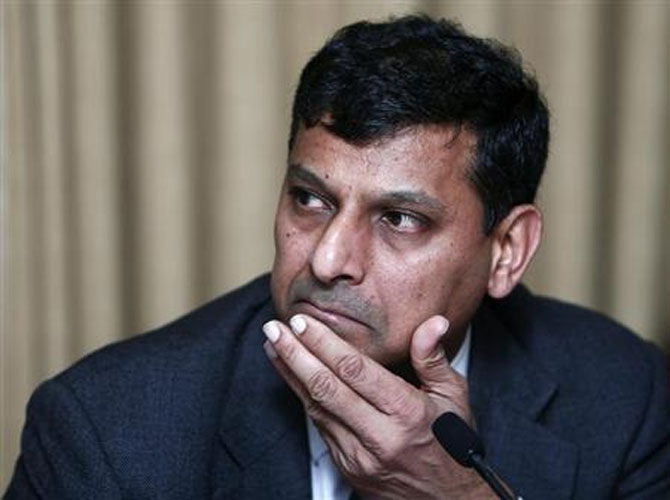 Rajan also did his bit by taking steps to protect the currency against speculative attack as did the government in curbing gold imports and bringing the Current Account Deficit, says Kunal Kumar Kundu.

From rescheduling India’s September monetary policy meeting to the day after the US Forward Open Market Committee (FOMC) meeting immediately after taking charge as the Reserve Bank of India (RBI) Governor, to delivering an unchanged policy rate against market expectations during the December meeting held a few hours before FOMC meeting at which the dreaded T-word was expected, Raghuram Rajan, aided by some fortuitous developments, has managed to taper the potential implications of tapering.

The market has had enough time to price in the implications of the taper ever since the veritable bloodbath at the first hint of it. The fact that the amount by which the FOMC will start tapering was moderate also helped.

The FOMC announced reduction of asset purchases by $10 billion (from the existing $85 billion to $75 billion now), equally distributed between Treasuries and mortgage-backed securities. The decision was made “in light of cumulative progress toward maximum employment and the improvement in the outlook for labour market conditions”.

Moreover, US Federal Reserve (Fed) Chief Ben Bernanke noted during the press conference that further reductions will probably be of similar “moderate” magnitude, and similar in composition. This would likely extend the programme to late 2014.

Of course, the taper path will be data-dependent. If the data softens, the Fed could skip a meeting or two. Conversely if the data gets stronger, subsequent tapering steps will be larger.

In all probability, however, it will continue to be moderate. For sure, this does not yet indicate the end of easy money. Not only would bond buying continue, albeit at a slightly reduced pace, interest rates will continue to be near zero “well past the time when the jobless rate declines below 6.5 per cent,” as long as inflation expectations remain below the Fed's two per cent target. 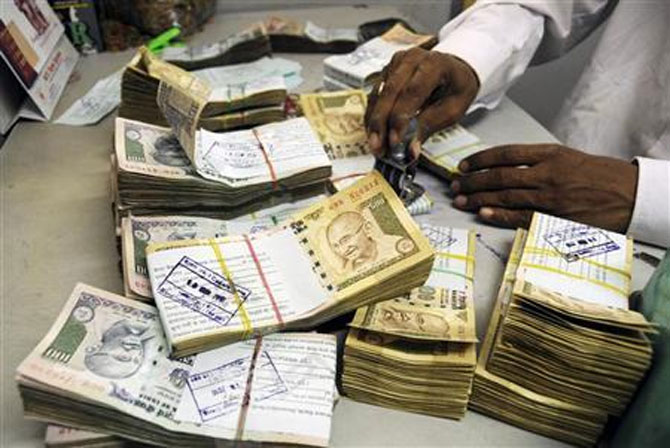 Rajan also did his bit by taking steps to protect the currency against speculative attack as did the government in curbing gold imports and bringing the Current Account Deficit (CAD) under control.

With the CAD moderating, there is a general sigh of relief among a large section of analysts who had espoused the theory that, but for gold, CAD is not a problem for India.

I would, however, beg to differ here. CAD will continue to haunt India till multiple structural issues are sorted out. Falling gold imports did help, but so did a drastically slowing economy as did the depreciation of currency. As growth picks up, however, the problem will not remain benign. 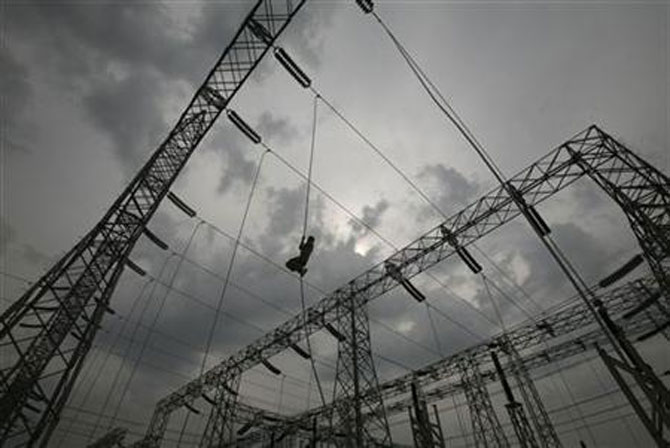 For starters, India’s power sector (which is primarily driven by thermal power) is facing a serious resource crunch.

Ironically, despite having the world's fourth largest proven reserves of coal, India has become the third largest importer after China and Japan, according to World Coal Association data.

During 2012-13, India's average monthly deficit between production and supply of power was 7,244 GW, the highest in three years, with the southern states accounting for more than half the deficit.

According to the Central Electricity Authority, the southern states' power deficit will shoot up further in 2013-14, while the deficit will remain high in states like Punjab, Bihar, Assam and Andhra Pradesh.

Of late, there has been some reduction in the peak shortage, but that has to do with some improvement in power generation as much as falling demand from the economic slowdown.

While part of this deficit can be attributed to the poor fiscal health of the various state electricity boards and inordinately high transmission and distribution losses, fuel scarcity adds to the woes. As power demand picks up and new capacity comes on stream, coal imports will spike. 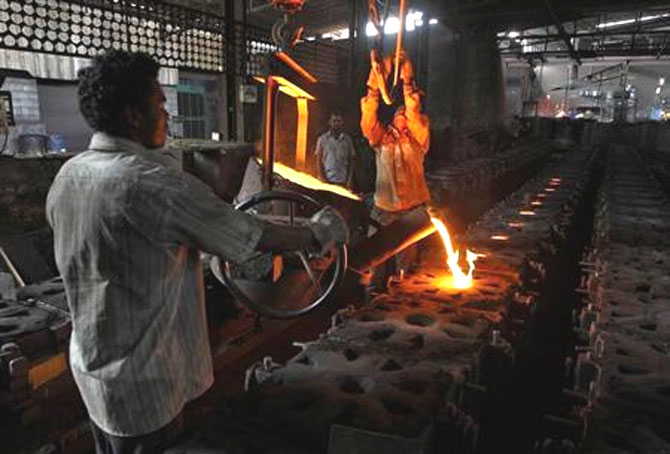 The iron and steel industry faces similar challenges. Several large greenfield projects have not taken off and several others have been severely delayed, mainly for lack of adequate raw material supplies.

Others face delays in their expansion plans due to troubles with land acquisition, lack of adequate infrastructure and bureaucratic delays. India's current steel capacity stands at 90 million tonnes a year.

If the current challenges persist, India is likely to fall 60 to 70 million tonnes short of the annual capacity required to meet its domestic demand, forcing large scale import of steel.

Additionally, given the continued struggle of the mining sector, India will soon become an importer of iron ore from being an exporter, while the country has already become a net importer of steel (despite being the world's fourth-largest producer) since the shortage of iron ore forced mills to operate below capacity levels.

India may have weathered the tapering storm for now but the country is far from being on a firmer footing. We believe CAD will continue to be a challenge for India going forward (though not to the extent seen over the past couple of years). So, although the rupee seems to have stabilised as of now, the pressure on the currency will continue.