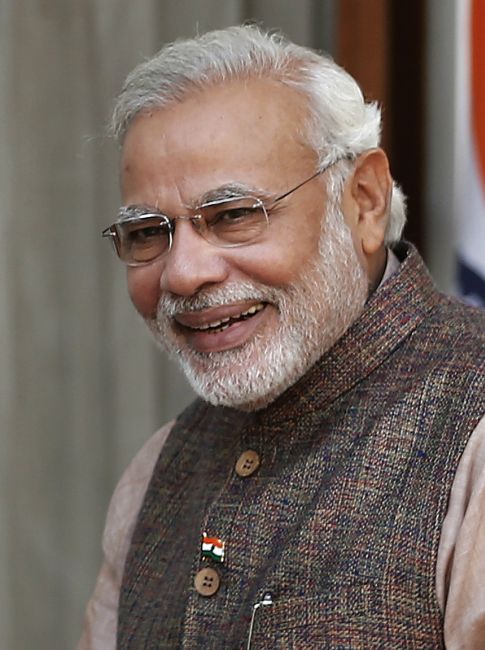 What is missing in the government are people with enough weight in the system who can give quality economic advice, and offer subject expertise, says T N Ninan.

The tentative conclusion must be that expectations and optimism have run a little ahead of the facts - but it is also a fact that the business mood has changed for the better.

It will take time to fix accumulated problems, even as immediate prospects have been dampened by the poor monsoon. This latter could halt or even temporarily reverse the downward trend in inflation rates.

Fortunately, global oil prices have eased. Still, the Reserve Bank will have to be careful about retaining monetary control as the effects of the drought work through the system.

Then, the Budget numbers are ambitious on the revenue side, and it would be as well to prepare mentally for some expenditure cutbacks should the need arise, so that fiscal correction does happen. 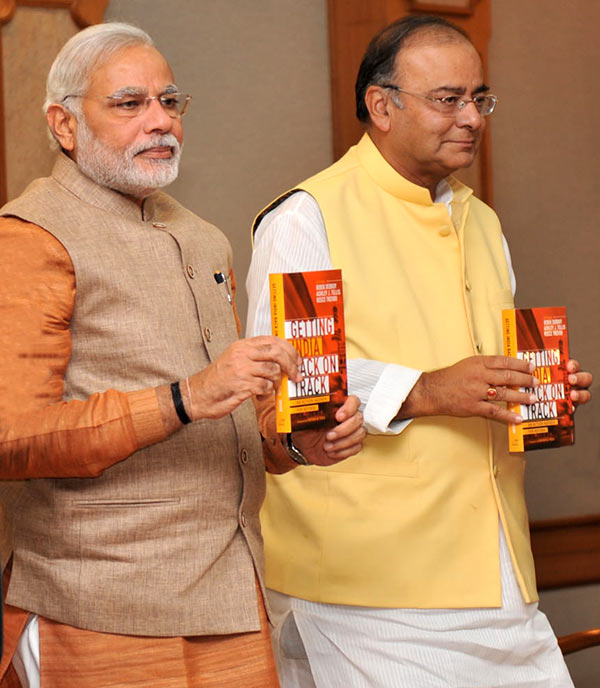 The real growth kicker, therefore, will come only in the next financial year - especially if there is serious fiscal correction (3.6 per cent fiscal deficit, the finance minister has said).

That should release more money for private players and, thus, help lower interest rates; consequently one should expect a spurt in investment, as well as household spending on cars and housing (both mostly financed by loans).

Meanwhile, companies are likely to show better results in the coming quarters, and this will automatically improve the quality of bank credit portfolios, while many companies will be able to reduce the debt weighing down their balance sheets. Both factors will aid a recovery.

As for the government, it has shown that it is energetic and action-oriented.

However, the surprise is the unwillingness to take decisions that used to be characterised as breaking the egg to make an omelette.

Arun Jaitley, for instance, has signalled that he is not into pushing reforms that will invite political opposition, or introducing tax measures that are not easy on the taxpayer. 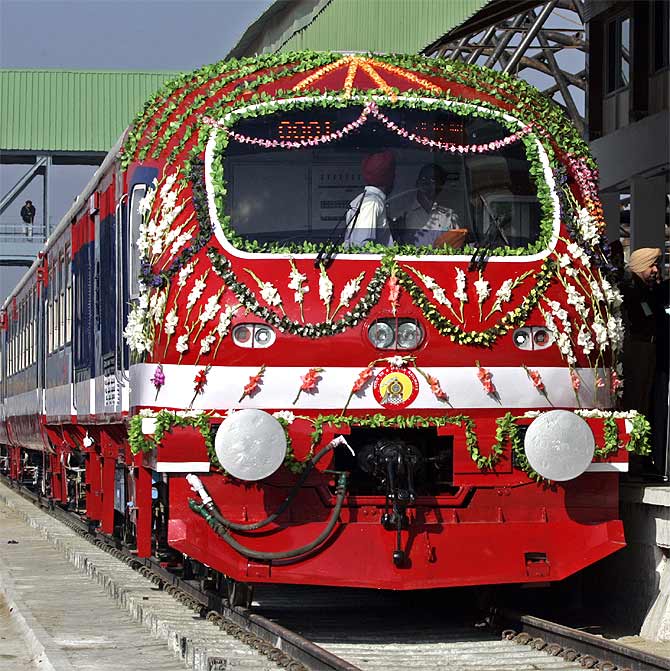 Perhaps the government has burnt its fingers with the steep increase in railway fares that was announced early on.

Or perhaps it is a short-term political gambit in order to make sure of victories in the coming state elections in Maharashtra, Haryana and Jharkhand. If victory does come to the Bharatiya Janata Party (BJP) and allies, the Congress would have been decimated in all but three of the non-hill states.

That would give the BJP a Michael Schumacher-like political dominance, especially since most of the state-level parties are not in a mood for confrontation with the Centre.

Such dominance would be more than useful if and when it comes to announcing the expenditure cuts (read subsidies) that are assumed in the setting up of a commission to examine all government spending. 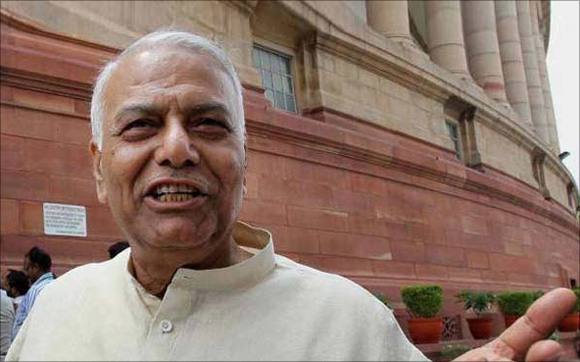 What is missing in the government are people with enough weight in the system who can give quality economic advice, and offer subject expertise.

Perhaps they will surface in a new-look Planning Commission. It is important to recognise that ad hoc decision-making, in the absence of a proper policy framework or a holistic view, can have its drawbacks.

Wanted also are more heavyweights in the Cabinet; it is inexplicable why Yashwant Sinha (to take a name) has been put out to pasture when there is no full-time defence minister.