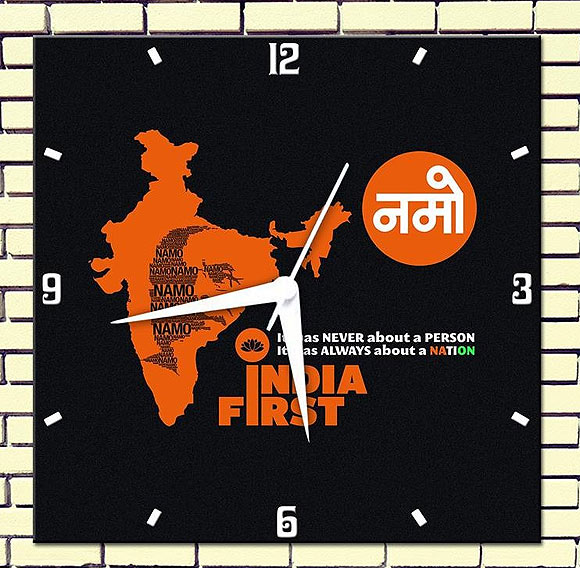 If Mr Modi is not in favour of privatisation, he should outline what alternative strategies he has in mind to revive PSUs whose deteriorating finances have become a drag on central resources.

In a recent interview to the television channel CNBC-TV18, Gujarat Chief Minister Narendra Modi provided one of the clearest glimpses yet of his economic thinking and his possible policy agenda were he to become prime minister.

Unfortunately, some of what he said is likely to dismay those objective observers who had continued to hope that Mr Modi’s ascent would mean a decisive break with the past in terms of economic policy.

In the past, Mr Modi has said in speeches that his definition of reform does not include the changing of poorly framed policy, but merely building infrastructure.

In his most recent statements, he has outlined a slightly different agenda. He has said, among other things, that “we will not reduce subsidies”. 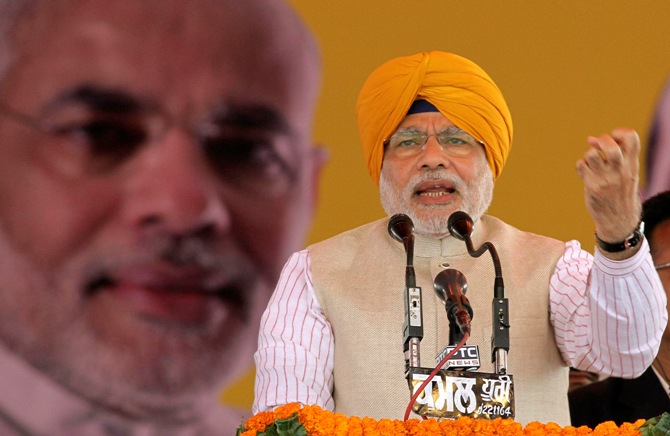 As if to underline this point, he said that his economic agenda should be described as “pro-people”, and added that “the poor will continue to control the coffers of India”.

This also contradicts those who have expected that Mr Modi’s pro-business attitude in Gujarat would mean a sharp departure from the existing mindset at the Centre were he to assume power.

Mr Modi’s attitude to privatisation of public sector undertakings (PSUs) was also disappointing. He said that the idea that PSUs were inefficient has “done much damage”. This may well be true. But the government is short of money. It can no longer pay for inefficient PSUs, and it needs the money that would come in if their shares are sold through disinvestment. Mr Modi claims that, in Gujarat, PSU employees had revived ailing units.

This has been tried extensively, but it is not a sustainable solution for a large number of ailing central PSUs.

If Mr Modi is not in favour of privatisation, he should outline what alternative strategies he has in mind to revive PSUs whose deteriorating finances have become a drag on central resources.

Most worrying, perhaps, is the one area where Mr Modi has promised a break with the UPA. 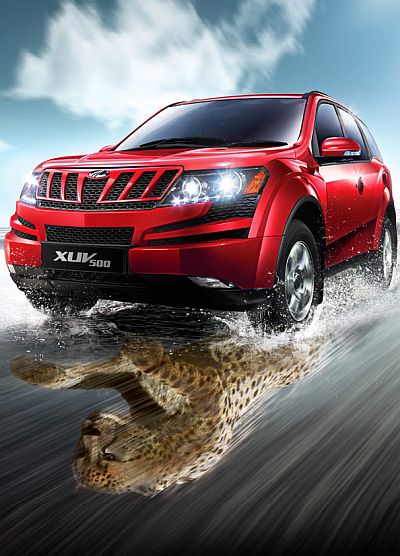 This is puzzling articulation - surely Mr Modi does not imagine that less foreign money in Indian manufacturing would mean more domestic jobs?

Either way, a review of existing policy to the detriment of foreign capital would be the death knell for the India story. Few would want to invest in this country again. Mr Modi must reconsider.

This messaging is disappointing, coming as it does from the front runner to become the next prime minister.

Some of Mr Modi’s backers claim that these are not his true opinions; that he is tacking to the left politically.

But Mr Modi does not have the luxury of trial and error with policymaking.

The economy is in trouble. The country needs a more effective strategy - not just the continuation of the muddled policies that were seen under the UPA.