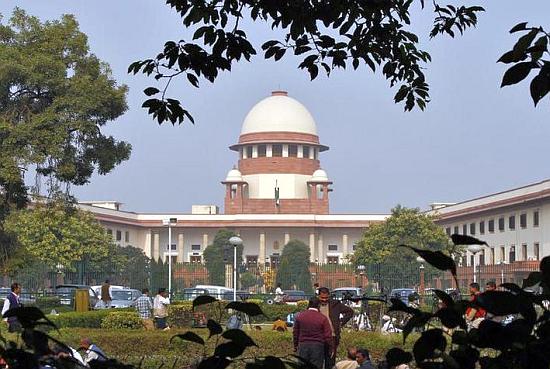 Probe into Sahara group companies needs to be widened. Despite court ordered suggested that large proportion of the company's 30 million depositors are fictitious, neither income tax authorities not enforcement directorate investigated the money trail.

The Securities and Exchange Board of India, or Sebi, has shown considerable and commendable energy of late in acting against the Sahara group.

Sahara appealed first to the appellate tribunal and then to the Supreme Court; the Supreme Court finally approved Sebi's decision in August 2012, telling Sahara to repay Rs 24,000 crore (Rs 240 billion) to its investors within three months. 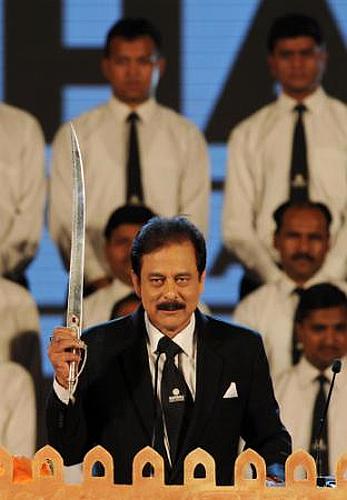 Sahara deposited only Rs 5,120 crore (Rs 51.2 billion) with Sebi in response, claiming that the remainder had already been refunded; Sebi says that the paperwork to show this is inadequate.

It appears the endgame has now been entered, with Sebi moving the Supreme Court last week to ask for the detention of Subrata Roy Sahara, who is the chairman and "managing worker" of the group, and two of his associates.

The regulator had in February ordered that their properties, as well as those of SHICL and SIRECL, be attached to enable the recovery of investors' money.

Sahara has fought every step tooth and nail - most recently with advertising spreads of startling novelty, alleging that Sebi was acting at the behest of unknown "third parties", that its actions were mala fide, and challenging the regulator to a debate on television.

Sebi's action after its investigation of Sahara's activities is praiseworthy, at least in the past months.

However, this should not obscure the tardiness that the regulator showed initially, when it allowed the two Sahara companies to raise money publicly in what it now sees as a violation of court orders. 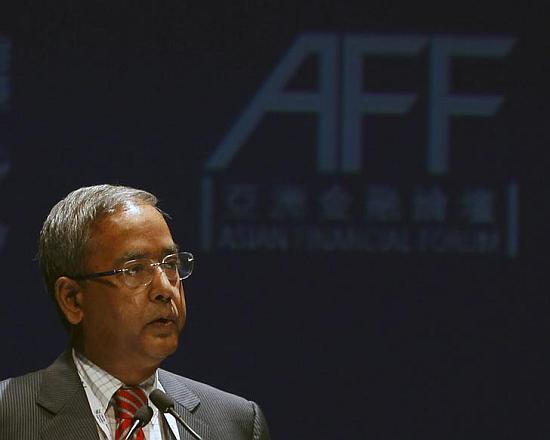 Once on the trail, a few officers of Sebi showed considerable doggedness, leading to its victories in court.

That does not reflect institutional strength, however - which would have been on display had the regulator stepped in smartly to prevent the money-raising operation in the first place.

Subsequent actions appear to be largely locking the stable door after the horse has bolted. Arrests after the fact are not a replacement for regulation during the act.

In addition, other regulatory agencies have not come out looking too good, either. In blatant regulator-shopping, Sahara asked to be regulated by the ministry of corporate affairs rather than Sebi, which doesn't reflect well on the ministry.

Nor have the income tax authorities or the enforcement directorate followed through on the possible money trail if a large proportion of Sahara's 30 million depositors are fictitious, as the court order suggested.

Sahara may be on the run. But to prevent other such cases, strengthening Sebi as well as regulatory co-ordination is a must.