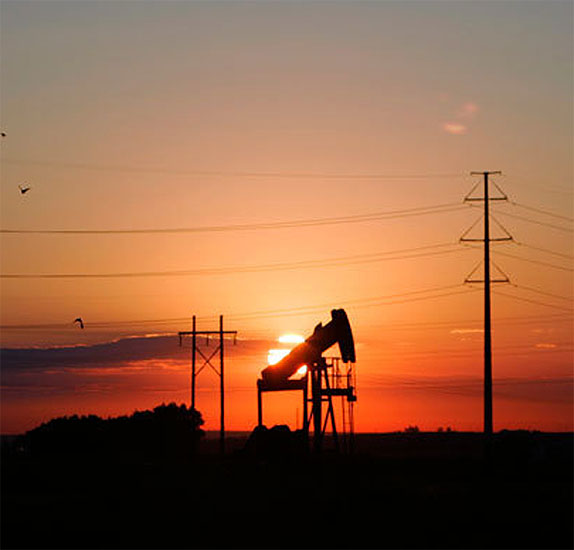 I understand your Cabinet has approved a doubling of the wellhead price of the Krishna-Godavari (KG) Basin gas.  The fig leaf justifying this shameful decision is the proposed bank guarantee that would recover overpayments to Reliance India Limited (RIL), if a future tribunal concludes that RIL hoarded gas in the past.

Sir, your government is party to RIL’s repeated violations of its performance commitments under the Production Sharing Contract (PSC) governing the KG Basin concession.  Given the already muddied performance criteria, enforcing the guarantee will be akin to recovering water from a sieve.

The proposed bank guarantee does not fool anyone with some understanding of the sector and considering what happened in the KG Basin. So Sir, drop the futile bank guarantee and simply ensure that the PSC governing RIL’s concession is enforced strictly and transparently.

The Comptroller and Auditor General’s findings and other independent reports reveal how crony capitalism benefited RIL.

The pre-qualification norms were diluted to ensure RIL qualified.

RIL’s clout was on full display when, despite serious objections from me and the then Cabinet Secretary, the 2007 Empowered Group of Ministers approved the price of $4.20 per million metric British Thermal Units (MMBTU) based on an RIL-crafted formula that was unique in the world for pricing natural gas. The $2.34/MMBTU bid by RIL, in a global tender, for the same gas was ignored. A sham price discovery exercise was permitted to justify the higher price that the approved formula delivered. 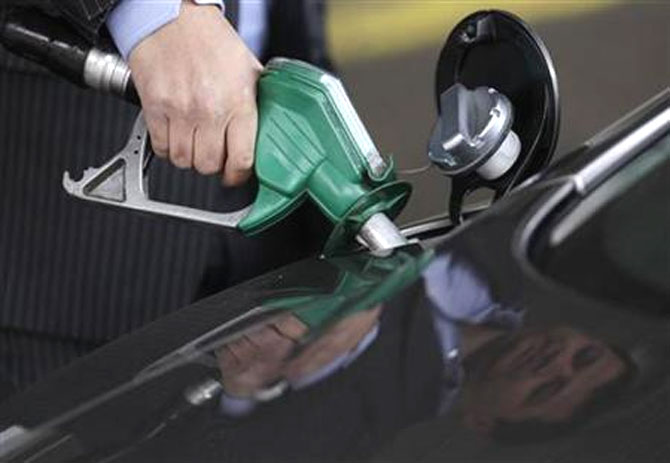 Sir, your Cabinet’s decision will compound this largess driven, yet again, by another indefensible formula that has no parallel, anywhere in the world, for estimating the wellhead price of conventional natural gas. The Rangarajan Committee’s formula is incapable of estimating this price since none of its elements represent such a price.

It is incorrectly argued that higher prices, even for producing fields with established reserves, will enhance India’s energy security. The PSC has no provision for revising wellhead price of gas from fields already declared commercial. Doing so only shifts the contractor’s risk burden to gas consumers.

The wider implications of mismanaging India’s energy sector are disastrous. Inappropriate energy sector policies are at the core of the current fiscal imbalance, both on the external and the domestic account.

Importantly, India’s socio-economic parameters that remain at or below sub-Saharan levels cannot be improved without providing affordable and adequate access to modern commercial energy to every Indian. Unfortunately, India’s energy policies are not geared to achieving this objective. 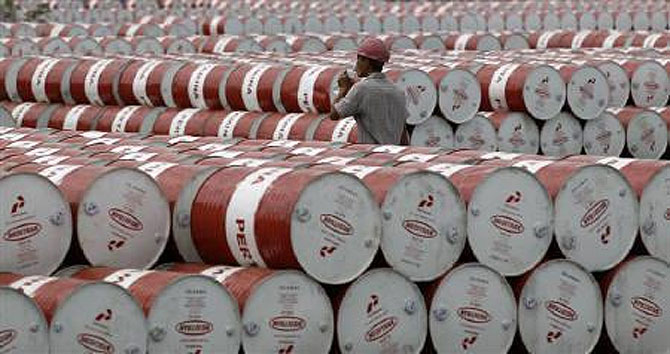 Sir, some of your learned Cabinet colleagues have made price increases the mainstay of energy sector reforms.  Handpicked “Expert Committees”, support their arguments with dubious analysis.  Allow me, Sir, to demolish the myths they together propound to mislead the nation on energy pricing.

Myth 1: The Indian energy sector is heavily subsidised: India’s energy sector has many cross-subsidies but no net subsidies. Oil and gas taxes alone contribute 15 per cent of the central government’s revenue and 20 per cent of total state government revenues.  The erroneous policy of promoting surplus refining capacity through incentives funded by the Indian taxpayer has, in addition, forced your fellow taxpayers to subsidise foreign buyers of surplus Indian petroleum products.

Contrary to common belief, even coal carries no subsidies.  Instead, haulage of coal and petroleum products by rail, cross-subsidises passenger fares.

Myth 2: India’s energy prices are low compared to international levels: The effective cost of all primary and secondary commercial energy sources to Indian end-users is among the highest in the world, if compared correctly.

Based on capacity to pay and purchasing power parity; even merit goods like kerosene and LPG, are over-priced despite massive cross-subsidisation.  This is why over 70 per cent of your fellow citizens either lack access or have grossly inadequate access to modern commercial energy.

Myth 3: India is highly dependent on imported energy: The government and its “experts” repeatedly cite high import dependence as justification for raising energy prices.  India imports less than 28 per cent of her primary energy consumption. Import dependence remains below 37 per cent even if one only considers India’s commercial energy consumption.

This compares with an almost 100 per cent import dependence of Japan. And yet, Indians already pay more for energy than the Japanese based on a defensible comparison. In any event, the economic justification for raising the price of a domestic resource whenever its consumption is supplemented through higher priced imports and denominating the domestic price in the dollars is, in itself, debatable. The selective application of such a policy to pricing different products within the energy sector, as also across different sectors, compounds price distortions. 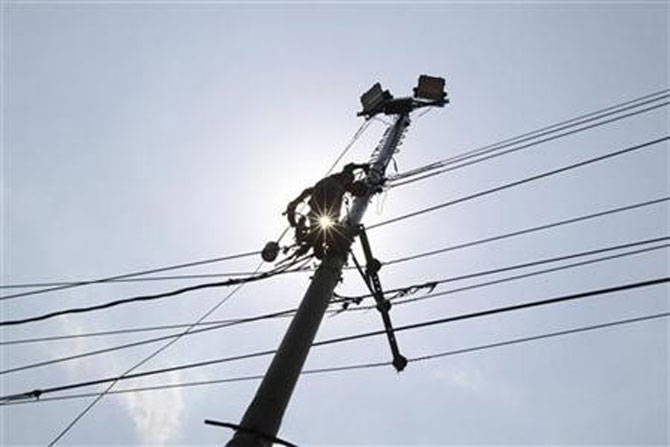 Myth 4: India’s power sector makes heavy losses because of low tariffs: The Indian power sector, taken as a whole, does not make losses. All energy sector enterprises, except the state distribution companies, are profitable. Ironically, it is the state distribution companies that generate the bulk of the cash flow that delivers the returns to the others.

A fair reallocation of risks and rewards in the sector would actually see tariffs going down rather than up. Average Indian power tariffs are grossly non-competitive by global standards. The proposed increase in the price of domestic gas will make matters worse.

The deafening silence of both major political parties on the proposed doubling of the wellhead price of natural gas compelled me to write this open letter. India’s energy intensity of GDP today is half of its 1990 level. However, the energy intensity of agriculture has doubled over the same period. The consequences of the proposed hike in domestic gas prices will be detrimental to India’s food security.

Since an entrenched oligarchy is the defining feature of our governance structure, I humbly plead you, to not burden the nation with Rangarajan Committee’s madness that only benefits a select few. At stake are the Indian industrial, agricultural and services sectors and households.

Nip the proposed domestic gas price hike in the bud before it gets labelled as yet another scam under your watch, I invite an open debate with anyone of your “experts” on the inappropriateness of both the 2007 formula and the Rangarajan Committee formula for determining wellhead price of domestic gas.  I am equally willing to debate any other issue raised above.