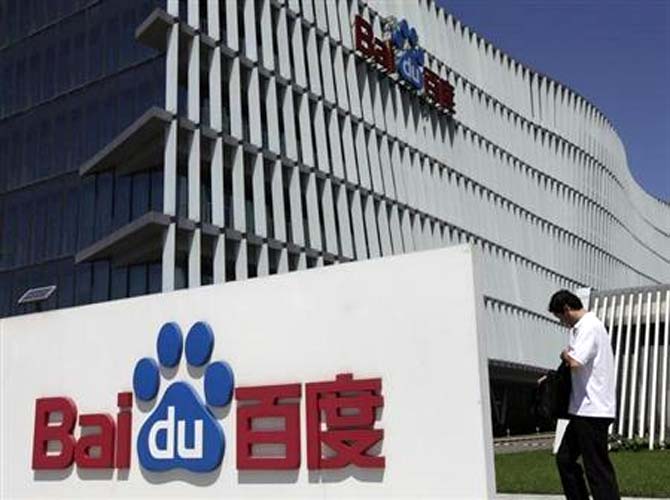 Image: An employee walks past the Baidu company signage outside its headquarters in Beijing.
Photographs: Soo Hoo Zheyang/Reuters Jonathan Stempel

Eight New York writers and video producers had accused Baidu of creating search engine algorithms, at the behest of China, to block users in the United States from viewing articles, videos and other information advocating greater democracy in China.

The plaintiffs said this kept Baidu users from seeing their work, unlike users of other search engines such as Google and Microsoft's Bing. They sought $16 million in damages for violations of their civil and equal protection rights.

(Additional reporting by David Brunnstrom in Washington, D.C. and Paul Carsten and Ben Blanchard in Beijing) 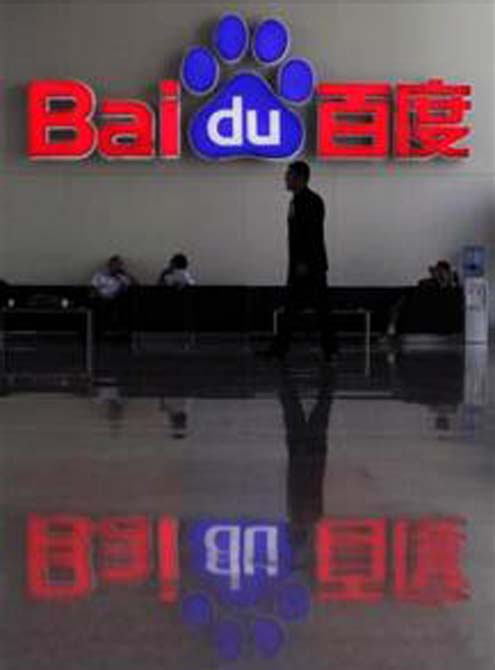 Image: A security guard walks past the company logo of Baidu at its headquarters in Beijing
Photographs: Soo Hoo Zheyang/Reuters

US District Judge Jesse Furman in Manhattan, however, concluded that the results produced by Baidu's search engine constituted protected free speech under the U.S. Constitution, warranting dismissal of the May 2011 lawsuit.

Furman likened a search engine's "editorial judgment" to that of a newspaper editor who decides which stories to publish.

He also said there is a "strong argument" that the First Amendment immunizes search results from "most, if not all" kinds of civil liability and government regulation.

"To allow plaintiffs' suit to proceed, let alone to hold Baidu liable for its editorial judgments, would contravene the principle upon which our political system and cultural life rest: That each person should decide for himself or herself the ideas and beliefs deserving of expression, consideration and adherence," the judge said. 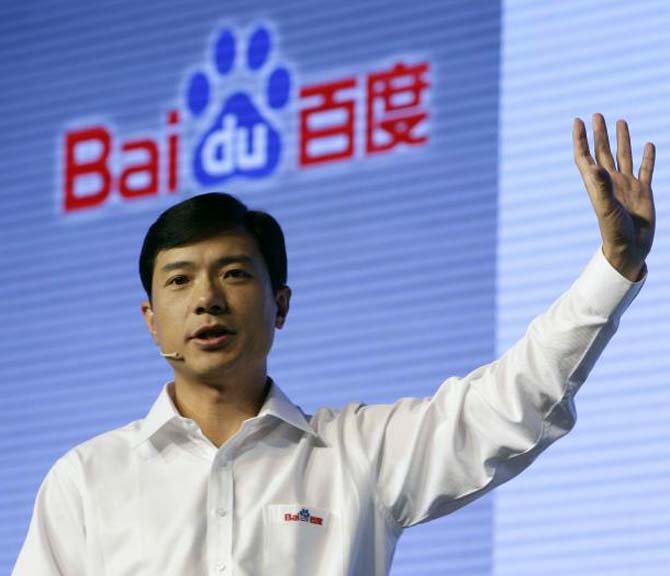 Stephen Preziosi, a lawyer for the activists, said his clients will appeal.

Preziosi also criticized Furman's newspaper editor comparison, calling Baidu "more analogous to a town square, where pretty much anyone can go and say what he wants." 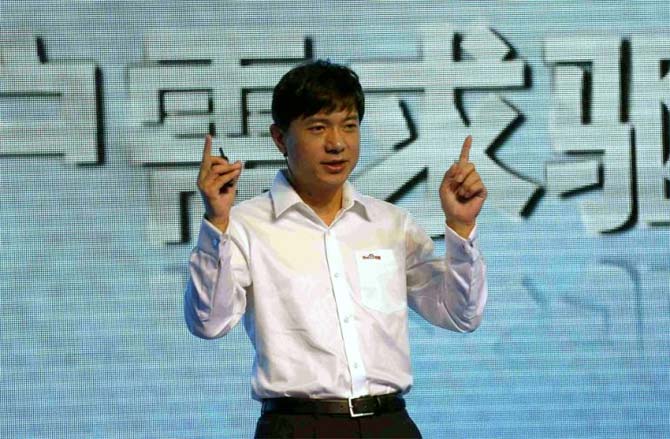 The import of the decision is that Baidu, along with other search engines like Google, Yahoo and Microsoft Corp's Bing, has the same editorial rights as print publications and can choose whether or not to publish people's writings, said Carey Ramos, of Quinn Emanuel Urquhart & Sullivan, and Baidu's lead attorney for the case.

"That rights extends to Internet media as well as print media. And it protects Chinese media as much as American media," said Ramos. 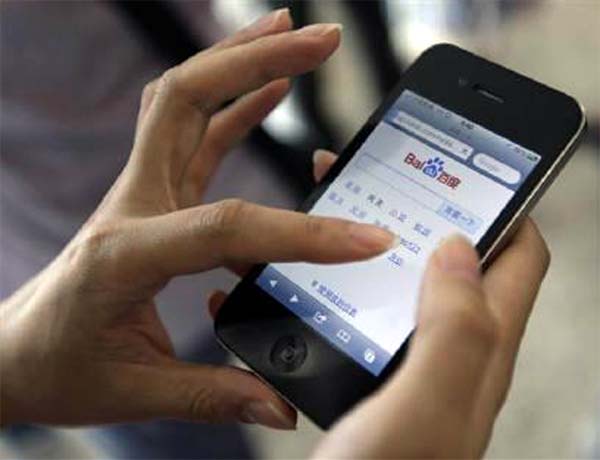 China's Foreign Ministry also responded to a question on the lawsuit.

"The relevant judgement just so happens to affirm Chinese government policy," he said.

The lawsuit had been filed one year after Google pulled its search engine out of China after hitting censorship problems. China has also blocked Google's YouTube service, and social networking sites such as Facebook and Twitter.

In March 2013, Furman had dismissed the lawsuit on procedural grounds but later allowed the case to resume.