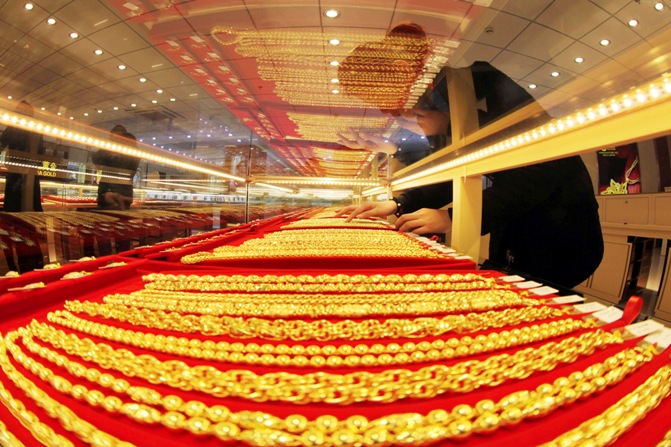 China's gold consumption crossed 1,000 tonnes for the first time ever in 2013, reinforcing its status as the world's top consumer.

The statistics show although the gold output and consumption in China have been setting new records, the gap between the consumption and output has grown wider and wider, state-run Xinhua news agency reported. 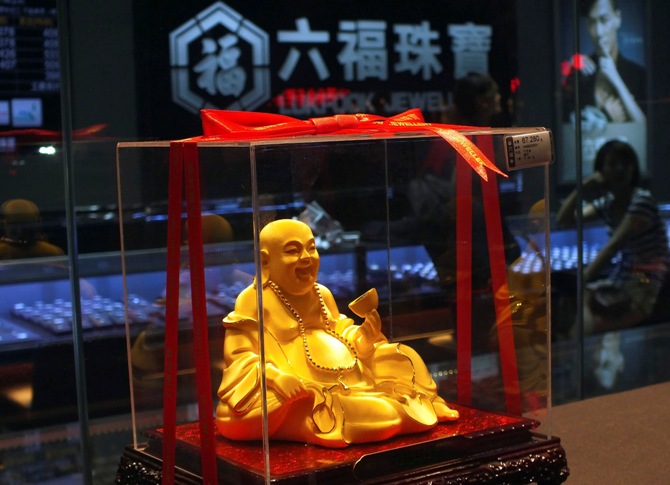 While in 2013, the total gold output was 428.2 tonnes, and the consumption 1,176.4 tonnes, ranking first in the world for seven consecutive years.

And a total of 40.2 million gold future contracts were traded on the Shanghai Futures Exchange, with a turnover of 1.1 trillion yuan. 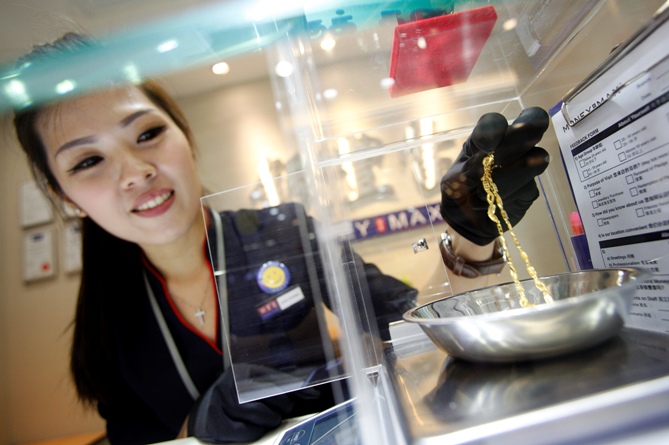 Xiao Lei, a senior researcher of the gold market, explained that the surge in demand for gold jewelleries and gold bars had much to do with the buying spree in China after the dropping of gold prices.

"The jewellery consumption still has plenty of room for growth.

"Like the automobile consumption in China ten years ago, the growth of the gold jewellery consumption has just begun," he said.