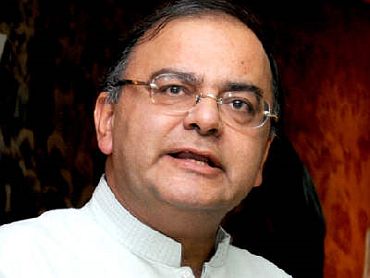 Arun Jaitley, the leader of Opposition in Rajya Sabha and Bharatiya Janata Party stalwart, in an interview with Business Standard pokes holes in the Budget 2011 and says that the current government is the most corrupt ever . . .

How realistic are the growth and inflation projections that have been made by the finance minister? Do you think they are achievable?

We are extremely worried about these projections. We feel the agricultural growth of 5.4 per cent, based on a low base level of 2009-2010, may not be available in the next year.

The service sector is growing on its own strength and the role of the Union government in this sector is very limited.

As far as the manufacturing sector is concerned, the confidence of investors is shaken and it will affect, both, foreign direct investment and domestic industries.

If investment suffers, then the index of industrial production will decline and jobs won't pick up and the growth won't increase.

Inflation continues to be disproportionately high and for almost three years, we have had double-digit inflation in the wholesale price index. The food price inflation is also well into double-digit figures.

Consumer prices are much higher. The government is not looking into the supply side and the interest rate management is only a temporary relief and will make capital unaffordable. 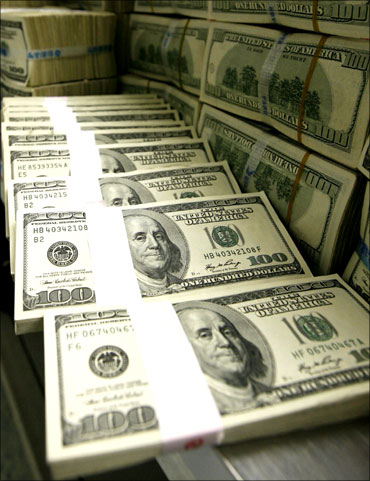 What does this Budget signify in terms of the India growth story? Do you think the Indian industry would want to continue their investments in India? How do you rate the Budget for the industry?

This year there is a significant decline of 35 per cent in FDI. Even the domestic industry has seen a flight of investments out of India.

This is not merely because our own industry has become big and wants to invest outside, but because they are finding investments outside more attractive. We have to reverse this process.

If investments decline, so will jobs and revenue, and consequently, the infrastructure and social sector spending.

The government has failed to take any steps in furthering the reform proposals and our infrastructure is well short of global standards. 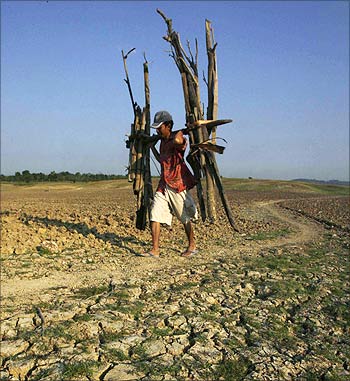 The government has talked about FDI liberalisation in the Budget, what do you make of it? Is there any serious move towards this or is it just another statement?

The government says this in every Economic Survey. The authority is with the government, they don't need a Parliamentary approval in most of these cases.

What section of the society will this Budget benefit the most?

The illusion is being created that the Budget is pro-rural sector and pro-farmer. But the truth is that additions made in the Budget are either nominal or less than the revised estimates.

The BJP has maintained that both Finance Minister Pranab Mukherjee and Railway Minister Mamata Banerjee have been biased towards states which will go to polls soon, especially West Bengal. Your comments.

Some bias in the Budget is inevitable and we can live with that. But it is only a marginal complaint of the BJP. 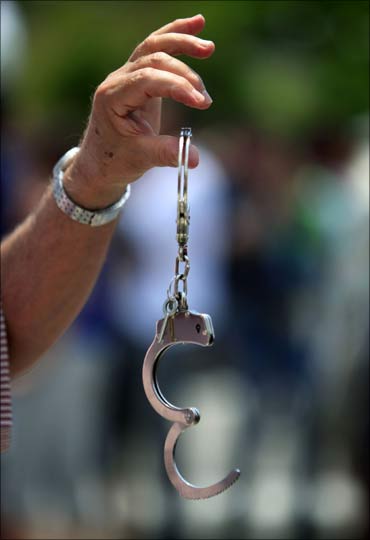 How do you see the Union government's stand on corruption and black money? Do you think the government would be able to bring back the illegal money stashed in foreign banks?

The government is not even paying lip sympathy. There is no move by the government on black money stashed abroad or any attempt to identify the money in India.

The UPA-II has been amongst the most dishonest governments in history.

A section of people in political parties have alleged that the BJP must not include Jaswant Singh and Yashwant Sinha in the list of people whom the BJP would nominate in the JPC. Your comment.

Both Jaswant Singh and Yashwant Sinha are senior Parliamentarians and extremely qualified to become members in the joint parliamentary committee (JPC).

A JPC is a party-based forum and there can't be any disqualification on the basis that they were part of the NDA government. By this logic, every UPA member must be disqualified. 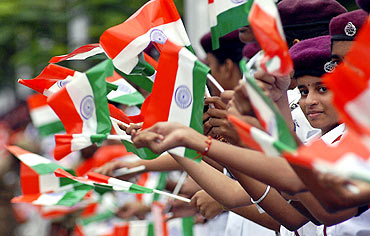 Now that the government has announced the formation of the JPC, how real was the threat that the Budget session would have been disrupted completely if the government had ignored the demands of the Opposition parties?

This is a question which the government must answer. If the government had not agreed to set up the JPC in the Budget session of Parliament, the Opposition would have certainly not taken it lying down.

The government is spending Rs 40,000 crore (Rs 400 billion) on NREGA and you have often said it is more of a political expenditure. Please elaborate.

It is essentially a social expenditure when there is so much leakage of funds and no asset creation. There are several flagship schemes of the government which are not resulting in any asset creation. 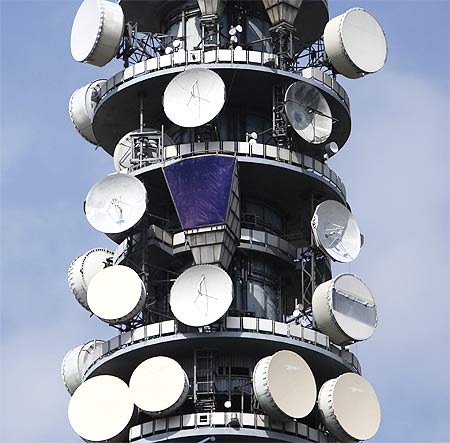 The government argues that Raja's 2G policy was the same as during the BJP-NDA rule and that there is nothing wrong in this policy. How do you defend that?

There was no policy of the NDA government which gave the mandate of selling spectrum in 2008 at 2001 prices. The telecom sector was one of the big success stories of the post-liberalisation era.

For some reason, it had been outsourced to the DMK. Within the DMK, it was outsourced to a faction of the state's ruling family. Even when the Trai (Telecom Regulatory Authority of India) suggested an auction of the spectrum, there was a minister who advanced the application date, who altered the first-come-first-served policy and sold the spectrum at a fraction of the market value.

What should have been added to the revenue was added to private pockets. The present telecom minister feels there is a zero loss. The prime minister views that like the weaker sections of the society, the telecom companies are entitled to a spectrum subsidy.

The nation, in the process, lost valuable revenue.