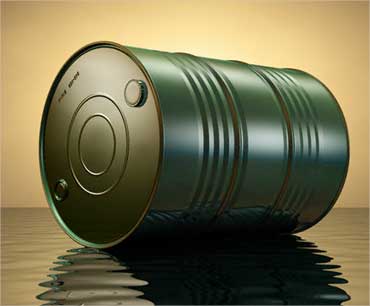 Consumers might be spared an increase in diesel prices for the time being.

The reason: An already high inflation makes such a move risky for the government in view of the coming state elections. The elections will be over in mid-May.

The decision to decontrol diesel prices was yet not off the government's agenda, said a finance ministry official. However, he said it would be taken up only after the elections.

Rising crude oil prices have become a headache for the government, as they put pressure on inflation and fiscal deficit (in the form of higher oil subsidy).

While the government decontrolled petrol prices in June last year, it is reluctant to allow oil companies to pass on the full burden of high crude oil prices to consumers. 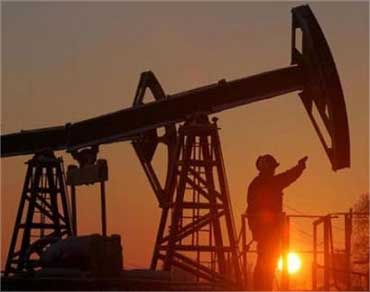 The hope in the finance ministry is that by the time the elections are over, crude oil prices may have stabilised at reasonable levels.

The government could have cut duties on petroleum products in the Budget, but didn't. This, perhaps, would also be taken up after the elections, said the official.

An increase in the price of diesel is crucial, as it accounts for about 40 per cent of underrecoveries of oil marketing companies. At present, diesel is being sold at Rs 11 per litre less than its cost.

The petroleum subsidy, estimated at about Rs 50,000 crore (Rs 500 billion) at the beginning of the current financial year when crude oil was at $70-75 per barrel, has now jumped over 50 per cent to around Rs 77,000 crore (Rs 770 billion), due to the relentless rise in crude oil prices. 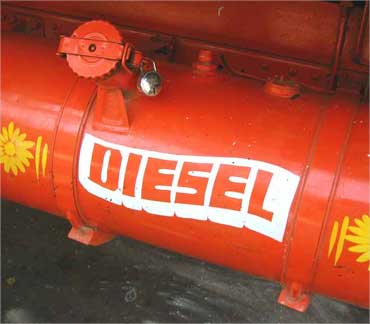 Under the subsidy-sharing mechanism, the petroleum ministry wants that half the underrecoveries of oil companies be borne by the government.

At present, upstream companies such as ONGC, OIL and GAIL bear one-third of the subsidy burden

Despite petrol price decontrol, the oil marketing companies are incurring a loss of nearly Rs 3.50 per litre even on petrol, as they have not been able to pass on the entire increase in crude oil prices to consumers.
Source: