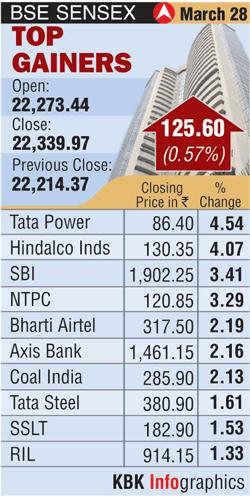 Markets closed the week on a strong note as gains in index heavyweights lifted markets to record highs in the closing hour of trade.