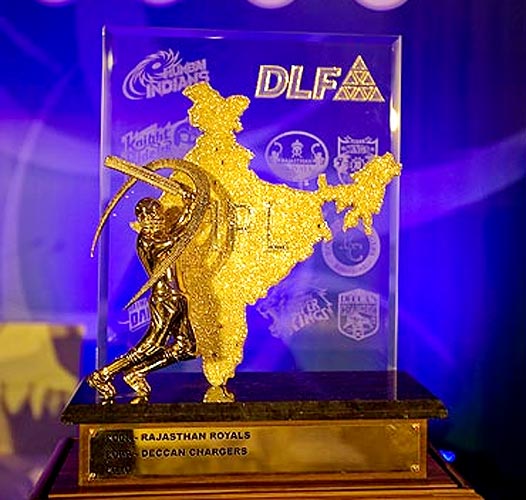 Despite mounting criticism against the Indian Premier League and allegations of match-fixing in the cricket tournament, a report by KPMG and the Confederation of Indian Industry has said IPL is the most lucrative sporting event in India.

According to the report, published on Tuesday, the event’s prize money of $4.2 million is much more than the combined prize money of all other sports leagues in the country.

World Series Hockey is at a distant second and Indian Badminton League third.

KPMG, however, said the IPL’s total revenue of $140 million was a stark contrast to the huge revenues generated by many global sporting leagues, including the US’ National Football league ($8.8 billion) and Major League Basketball ($6.8 billion).

According to the KPMG study, teams generate revenue of Rs 1-3 crore (Rs 10-30 million) every IPL match. 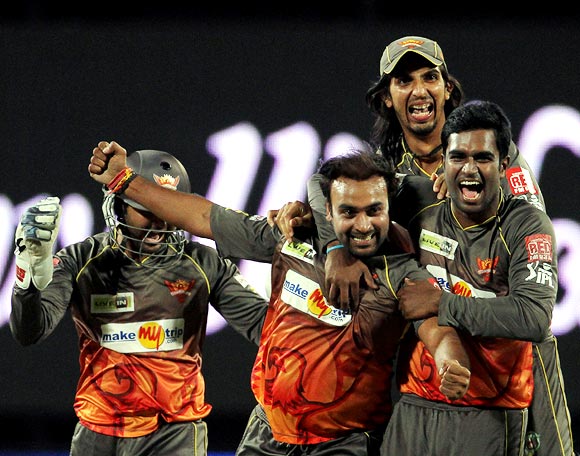 Image: This file photograph shows Amit Mishra celebrating with team mates after getting his hat-trick and winning the match for Sunrisers Hyderabad.
Photographs: BCCI

Earlier this month, American Appraisal Associates had said Chennai Super Kings and Mumbai Indians had valuations of $72 million each, while Sun Risers Hyderabad was valued at Rs 155 crore (Rs 1.55 billion).

The report had pegged the IPL’s valuation at $3.2 billion.

While Royal Challengers Bengaluru was valued at $51 million, Kolkata Knight Riders had a valuation of $69 million.

“The total value of various franchise brands in IPL is about $400 million. 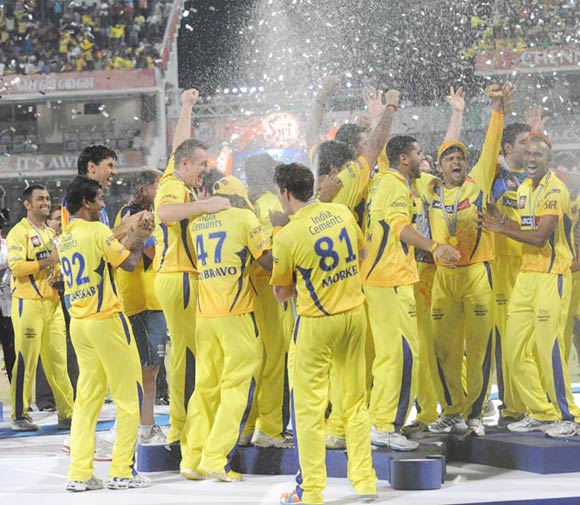 “We estimate on an average, the brand value could represent between 30 per cent and 40 per cent of the business value of individual franchises, depending on the performance and brand rank of the franchise,” the American Appraisal report had said.

The report had said the IPL merchandise market was expected to touch $411 million by 2020.

The valuations of IPL teams come at a time when the Board of Control for Cricket in India is considering shifting a major leg of the IPL to South Africa.

This follows the central government saying it wouldn’t be able to provide security to the event.

It is expected BCCI will take a decision on the venue after a meeting later this month.

BCCI’s decision to shift a part of the IPL abroad is expected to affect franchises and broadcasters alike, with costs of logistics likely to soar.

Tags: IPL , Board of Control for Cricket in India , American Appraisal , South Africa 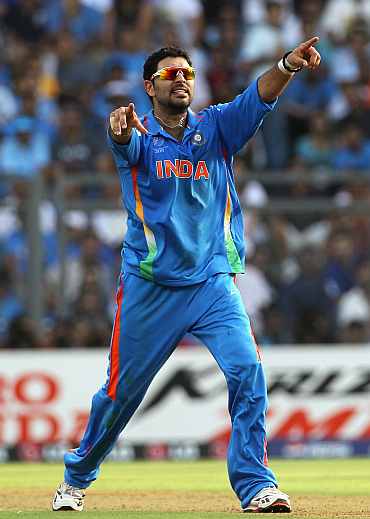 “BCCI hasn’t discussed it so far and a decision is likely to be taken soon.

“We haven’t started calculating the cost factor so far, but we will lose a major portion of ticket revenues,” said Raghu Iyer, chief executive of Rajasthan Royals.

Meanwhile, Multi Screen Media, the broadcasters of the event, has said the matches would be telecast according to Indian time.