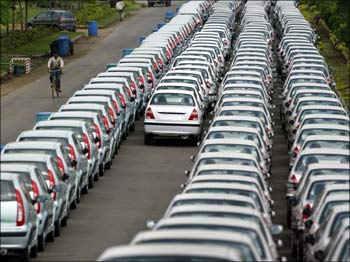 While expressing disappointment at the low 1.6 per cent industrial output growth during December, Finance Minister Pranab Mukherjee said on Friday monthly numbers do not reflect correct picture of the economy.

"IIP numbers are very unfortunate and it is disappointing but it was on expected lines as it was on yearly basis," Mukherjee told reporters in New Delhi. 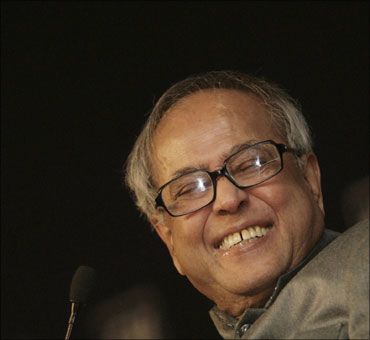 "Monthly and weekly numbers do not reflect correct picture.

Therefore you shall have to

take the whole year into account. Let us see how it reflects in the annual picture," the Finance Minister added.

IIP expansion in December declined to 1.6 per cent, from 18 per cent in the same month last year.

The growth was also low at 2.7 per cent in November. 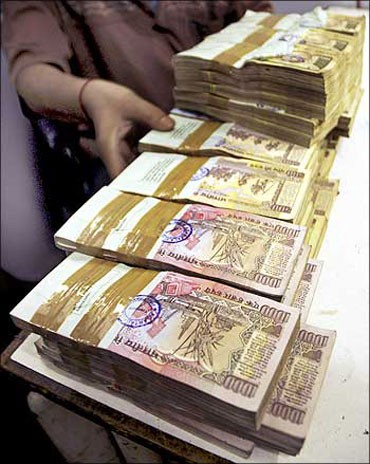 However, the industrial output expansion was in double digit in April, May, July and October months of 2010-11.

The growth in the April-December period was at 8.6 per cent, unchanged over the year ago period.

The advance estimates by Central Statistical Organisation has estimated the country's economic growth for the current financial year at 8.6 per cent, as against 8 per cent a year ago.