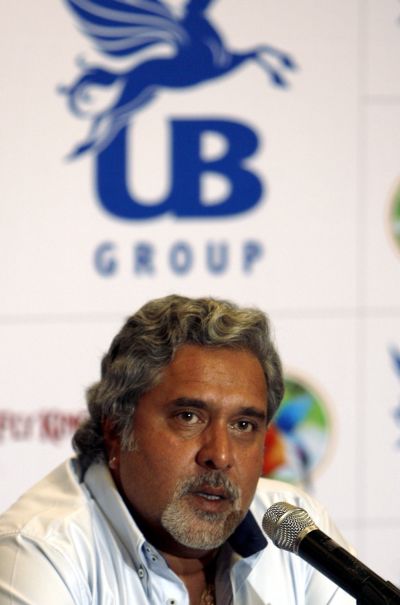 Problems at Kingfisher continues to weigh down on Vijay Mallya with his net worth dipping by $50 million in the past one year to $750 million, pulling down his position in India's 100 richest list by 11 places to 84th.

In Forbes latest list of 100 richest released on Tuesday, Mallya is ranked at 84th position in 2013, a drop from 73rd place in the preceding year. Last year, Mallya had a fortune of $ 800 million.

Earlier in March this year, Mallya was dropped from Forbes global rich list, while he had moved out of the billionaire league last year itself. 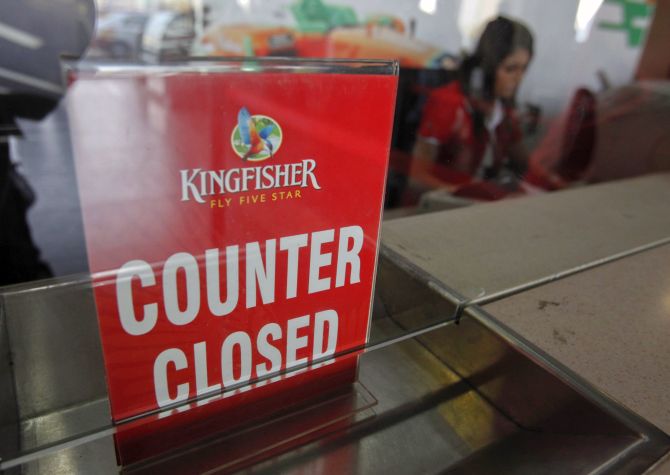 A stake sale in his group firm United Spirits to Diageo and rising shares of United Breweries, a beer venture with Heineken "have kept this one-time billionaire afloat," Forbes said in its latest list.

"Staff at his shuttered carrier Kingfisher Airlines, which owes banks over $1 billion, have not been paid in 15 months. But he has not given up efforts to sell the airline. This summer he hosted a house-warming party at his new digs in London," the magazine added. 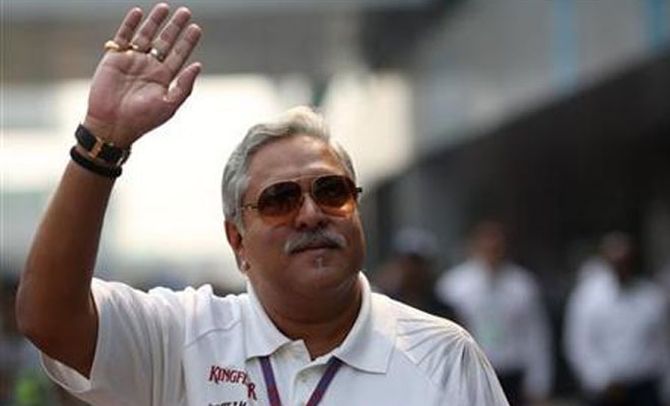 Forbes India had said in October 2012 about Mallya that King of good times is having nothing but bad times lately.

A day after Forbes India Rich List of 2012 had put his networth at below $1 billion, Mallya had tweeted that he was thankful to the "Almighty" for being out of billionaires club.

"Thanks to the Almighty that Forbes has removed me from the so-called Billionaires list. Less jealousy, less frenzy and wrongful attacks," he had posted on the social networking site. Mallya is one of the few businessman who is very active on Forbes.