To curb petrol import costs, the NDA government is pushing for a 10% ethanol mix in petrol
A long-delayed proposal to add 10 per cent ethanol into petrol will most likely force manufacturers to make changes to rubber and aluminium parts in engines that are not compatible with the blended alcohol-petrol fuel.

Natural rubber that is used in internal-combustion engines will degrade overtime because of ethanol, impacting its performance, say manufacturers and engineers. Currently, petrol used in such engines has a 3 per cent ethanol content.

While ethanol is a cleaner option when it comes to emissions, it has a lower energy content than petrol, leading to a lower level of burn for a blended fuel than standard petrol, leading to higher fuel consumption. To compensate for the lower burn, vehicles will need to be fitted with slightly larger fuel tanks, besides other modifications.

The government is pushing for higher usage of the sugarcane by-product in petrol in an effort to reduce its petroleum import bill. Though the plan to hike the content to 10 per cent has been in the works since 2008, the BJP government is learnt to have expedited the increase.

Automakers will also have to consider the higher corrosive tendencies of ethanol on aluminium. As ethanol has high water content this will negatively impact the aluminium structure of the engine. Some manufacturers like Maruti Suzuki, India’s largest carmaker, have been selling aluminium engines for the past four years. 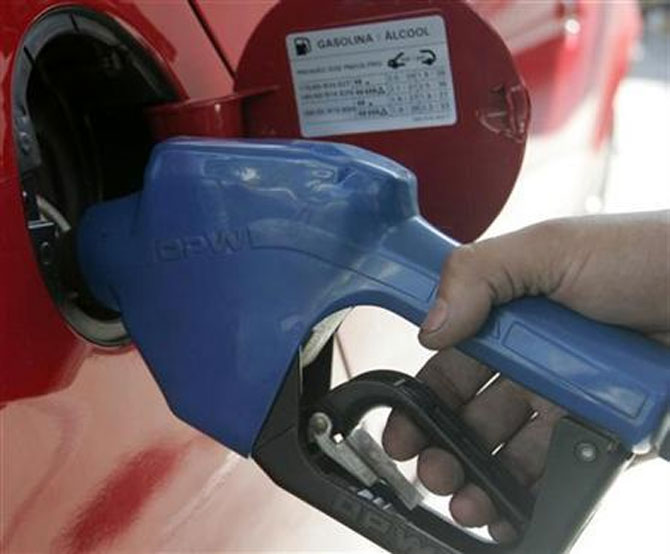 Manufacturers of petrol-powered automobiles say that the higher ethanol content will have higher impact on vehicles that are five years or older.

Not all manufacturers though are ready for the change. While Maruti Suzuki and Honda Cars India have made their cars E10 – which stands for the 10 per cent ethanol content – compliant, others, including Tata Motors, are yet to make the switchover, sources say.

"On all alternate fuels as well as ethanol capabilities we are working on it and (as) soon as it is mandated we will ensure we are ready for this kind of flexibility", said Girish Wagh, vice president and head (passenger car business) at Tata Motors.

"To comment more specifically on the proposal we must know all aspects of it in detail, ranging from maintainability of existing vehicles to emission norms for new vehicles,” said Rajiv Bajaj, managing director, Bajaj Auto said that.

"All that we can say at this moment is that E10 is feasible. We must acknowledge that such blending offers several advantages for our environment and for our country." 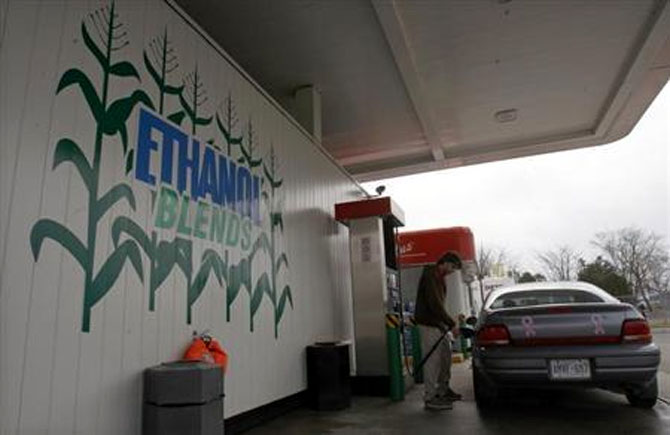 Meanwhile, the BJP-led government is moving forward to achieve its target of a 20 per cent ethanol-petrol blend by 2017 in a phased manner.

Though some vehicles in Brazil even run on 100 per cent ethanol, other engines don’t take to ethanol as well. In Zimbabwe, for example, Japanese automaker Nissan recently found that its car engines were being damaged with a 15 per cent ethanol blend.

"In order to comply with Ethanol 20 the engine & the fuel system and hoses will need some changes," said Raman of Maruti Suzuki.

"This will have an impact on cost. Ethanol is hygroscopic & makes metal parts liable to rust. Many elastomers are also not compatible with Ethanol, and with higher ethanol content, the raw material of the hoses & metal pipes will need to be upgraded." 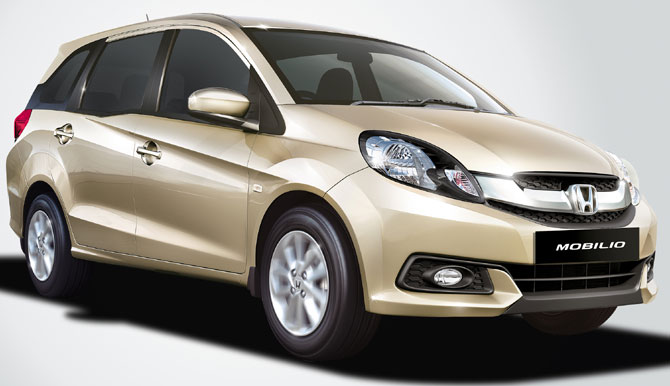 "We welcome the government's move to hike ethanol content in petrol and up to 10 per cent blending should be manageable," said Vishnu Mathur, director general, Society of Indian Automobile Manufacturers said, but cautioned that the content should not vary too much.

Once you have a content of, say, E15 then it should be uniform across the country else there should be proper marking of petrol pumps disclosing the content levels."