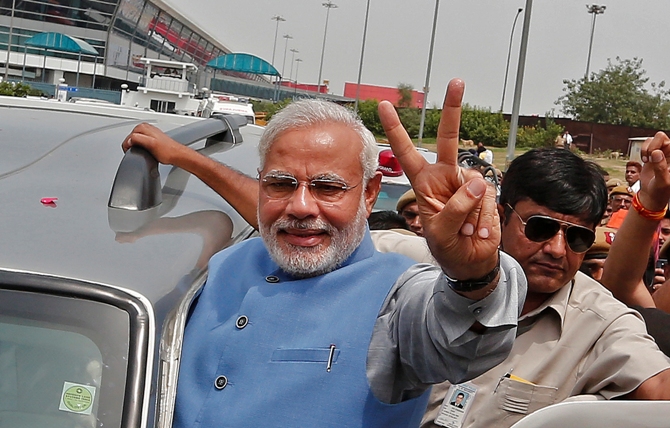 Homegrown sports utility vehicle Mahindra Scorpio, the top choice of Narendra Modi during his election-winning pan-India campaigns, is being mobilised to dethrone the BMW as the car of the prime minister.

In a letter to Prime Minister Narendra Modi, Mahindra & Mahindra Chairman Anand Mahindra has made a pitch for the decade-old Scorpio to be used as his official car.

Pawan Goenka, executive director, said, “Mahindra did write to the prime minister, requesting he continue to use the Scorpio as his official car. 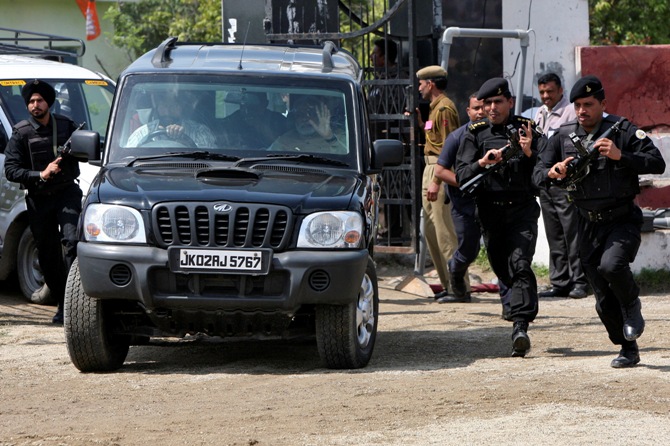 “It is a matter of great pride and honour for us that the prime minister uses a vehicle designed, developed and built in India.

“We will be happy to further up-armour the Scorpio if required, to meet all the security requirements befitting our prime minister.”

Modi was driven to Rashtrapati Bhavan for the swearing-in ceremony on Monday in his armoured Scorpio.

His cavalcade during the election campaign, beating the dusty and uneven roads of the hinterlands, comprised a battery of the Scorpio SUVs. 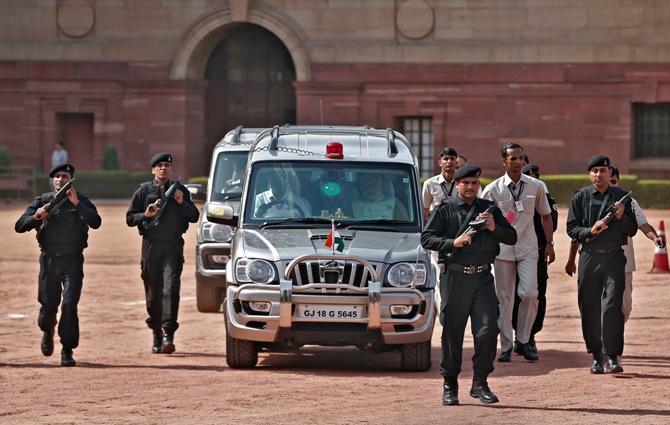 The country’ 15th prime minister’s tilt towards a desi vehicle for official use is in line with many heads of states globally.

The car (also known as Beast), considered to be the safest on the planet, travels with the president on trips abroad.

Its armourplating is eight inches thick, while its doors weigh as much as those of a Boeing 757. 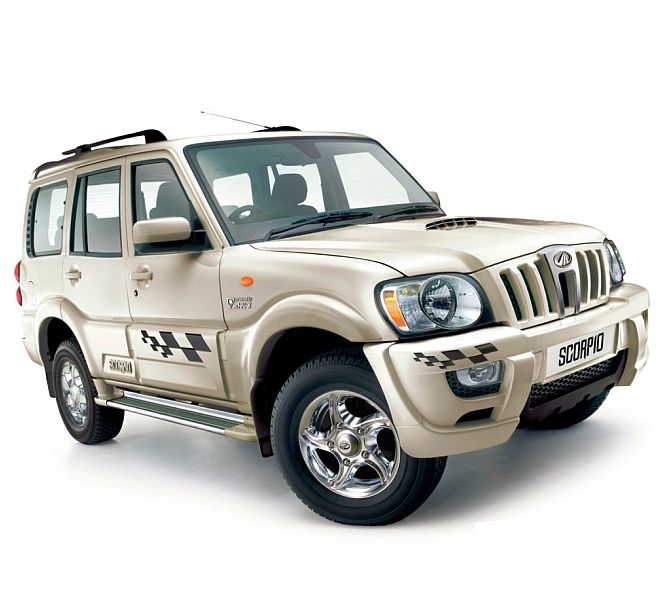 The titanium and kevlar-reinforced interiors run on a five-litre supercharged engine that generates a tenth of peak power produced by a diesel locomotive.

VIP foreign guests and other dignitaries visiting the country are ferried in the Mercedes-Benz Pullman Guard, used by President Pranab Mukherjee.

Complete with a host of safety features, such vehicles cost way above their usual price tag. 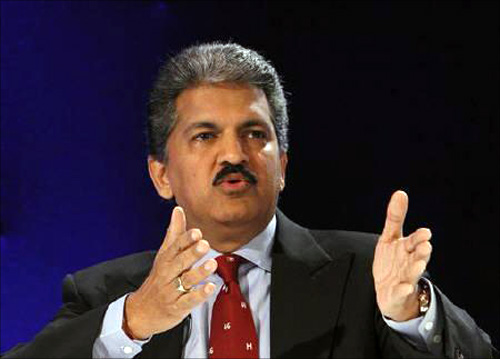 If the Mahindra Scorpio replaces the tried and tested BMW 7 Series, the vehicle’s history will complete a full circle, as the German-built BMW had earlier replaced the Hindustan Motors Ambassador.

An industry official said, “The Special Protection Group attached to the PM takes the call on the official vehicle.

“If the PM chooses to go for a particular vehicle of his own choice, it’s a different case; for the SPG they will go for what is required by protocol and at present, it’s mostly the BMWs and Mercedes that meet the criteria.”