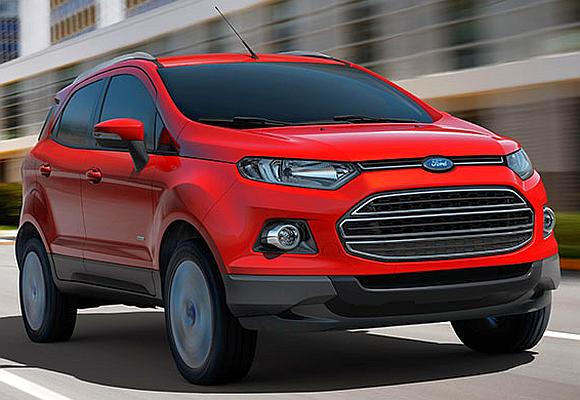 Low price, great technology are just a few of the reasons the EcoSport stands ahead of other vehicles.

The automobile market in India ended 2013 as one of its worst years with a 10 per cent fall in overall sales, the first annual decline in 11 years.

With spiralling fuel prices, which kept borrowing costs high, the industry remained slow with 1,91,692 fewer units sold in 2013 compared with 2012.

Amid the gloom, 22 new cars and 40 new variants rode into the market, while 10 brands got a makeover. All this activity did little to perk up sales. 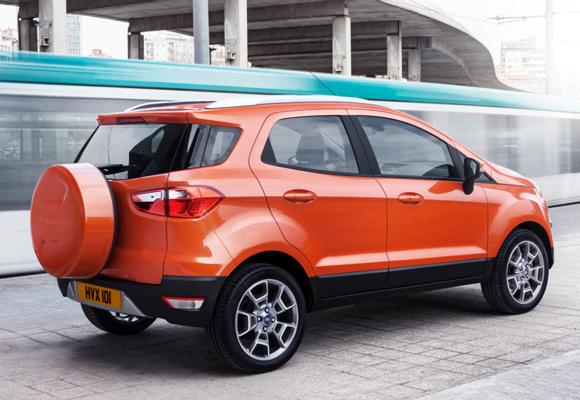 Easy to understand that only a handful of brands managed to make a mark at launch.

The Ford EcoSport is one of them and it has made it to the top five in the Brand Derby this year.

A lot of things - price, positioning and communication in the main - came together to ensure it was taken seriously by both competition and consumers. 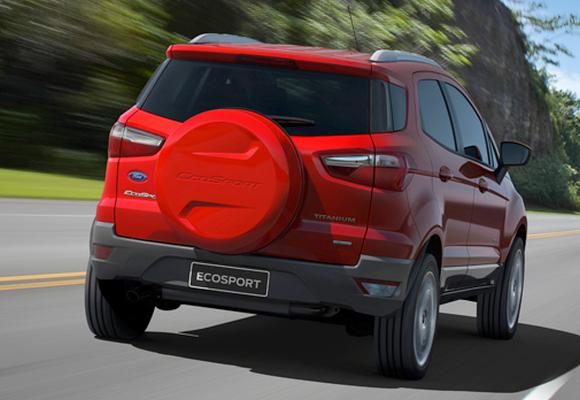 Says Vinay Piparsania, executive director of marketing, sales and service, Ford India, “The market was slow and the challenge was to create brand pull.”

With competitive pricing (Rs 5.59 lakh onwards), the brand threw a serious challenge not only to competitors in the entry-level utility vehicle segment but also to the makers of premium hatches and compact sedans.

Launched in June last year, this SUV logged 30,000 bookings in 17 days. Though it took 18 months to bring the car onto the road, Ford was insistent on localising the product to an extent that gave it a cost advantage which it could then pass on to the consumer. 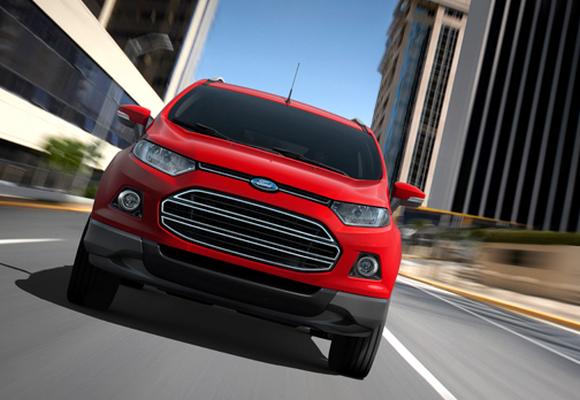 The result: 70 per cent of the EcoSport is locally sourced - something that allows the company to hold on to that aggressive price.

The clincher was not just its price, the company says the vehicle keeps in mind the fact that the buyer of an SUV is a tech savvy consumer. 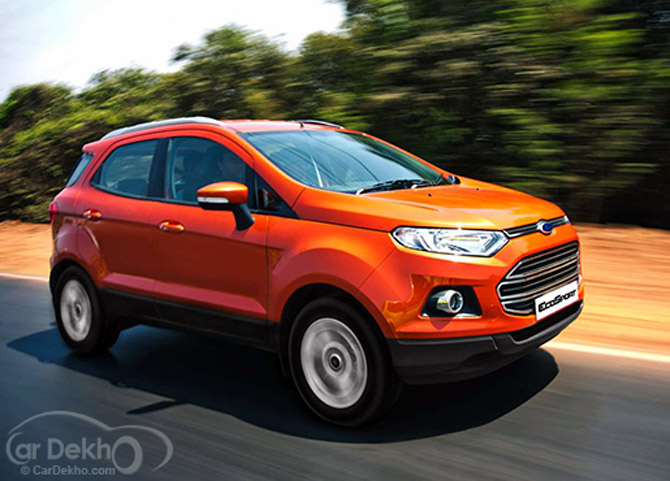 While Raj Sarkar, VP, marketing, Ford India, feels that the product itself was a winner, Piparsania adds that a mix of exciting marketing initiatives, including digital, allowed the company to effectively communicate the values of the EcoSport.

“We announced the concept of the vehicle at the Auto Expo in 2012. Much later, we had a special ‘ride and drive’ event in Goa wherein we invited people from the media, even bloggers to test drive the vehicle. This ensured steady word of mouth,” says Piparsania.