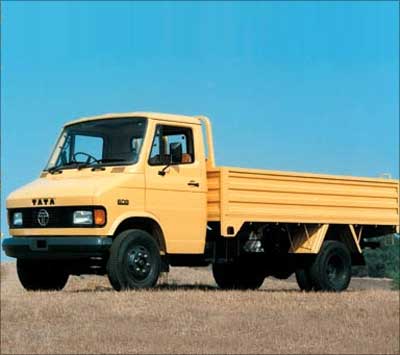 Pisharody said he hopes the growth rate of commercial vehicle sector would depend on the interest rate though it has not affected the sector as yet. The interest rate has to be maintained to achieve the growth rate, which was registered at 20 to 22 per cent this fiscal, he said adding that the growth rate in the next fiscal is likely to be 10 to 15 per cent.

On the performance of the Tata Motors World Truck, the company official said the sale has been increasing significantly in the last few months.

The response for the world truck, which had started its production in the first quarter of the current fiscal, was good and would further improve in view of the increasing demand as well as the improving road condition in the country. 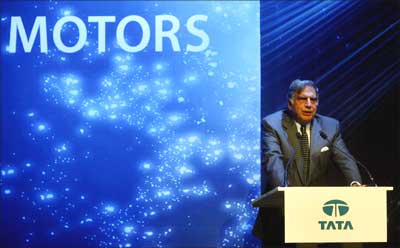 Presently, we are producing two models of the world truck at Jamshedpur plant and likely to introduce two more models soon, he said, adding, the company was expecting to produce around 6-8 models by the next fiscal-end.

Pisharody expressed confidence that the company would utilise the maximum capacity of the world truck (55,000 per annum) in next five years in view of its increasing demand.