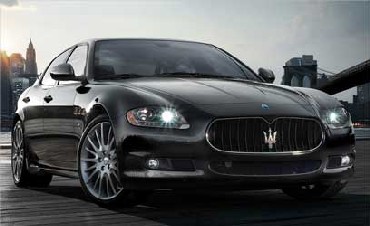 "The growth in luxury car market last year made us confident to enter here in 2011. Today we are very excited to enter India. We will offer the full product range to Indian customers," Maserati Asia Pacific Managing Director Simone Niccolai said.

The company has appointed Shreyans Group as the official importer of its cars into India. 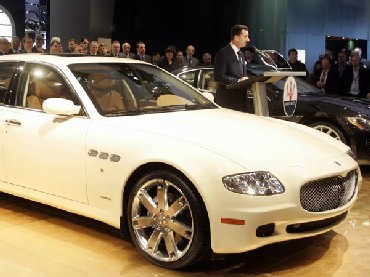 The delivery of the cars would start from July-August, he added. "We will open our first showroom in Mumbai later this year.

The second showroom will be started in New Delhi early next year. We will have presence in seven locations by 2015," Niccolai said.

"I am confident that the Indian function will play a significant role in building Maserati brand here," he added. 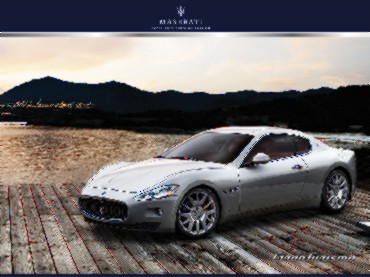 Based in Modena, Italy, Maserati sells its cars in 63 nations, including India, across the world, with US being its largest market.

The US contributed about 2,000 units last year. In recent years, to feed the growing appetite of the burgeoning Indian millionaires, many global super premium car makers have entered the country. 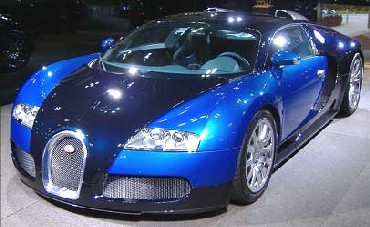 It was launched here in October last year.