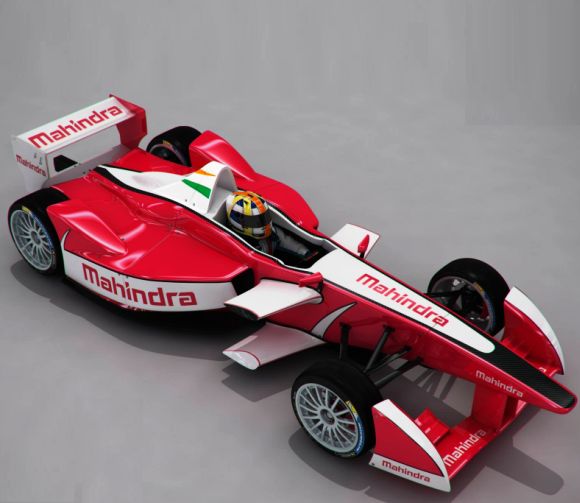 A Mahindra group firm and electric vehicle maker, Mahindra Reva will showcase its Formula E car along with a concept electric sports car at the Auto Expo starting next week.

The company will showcase the next generation technology that is being geared up for commercialisation in the near future through a variety of displays.

"We have been working a lot on next generation electric vehicle technologies, which we will be showcasing in the five products we will display at the Auto Expo," Mahindra Reva Founder and CEO Chetan Maini told PTI. 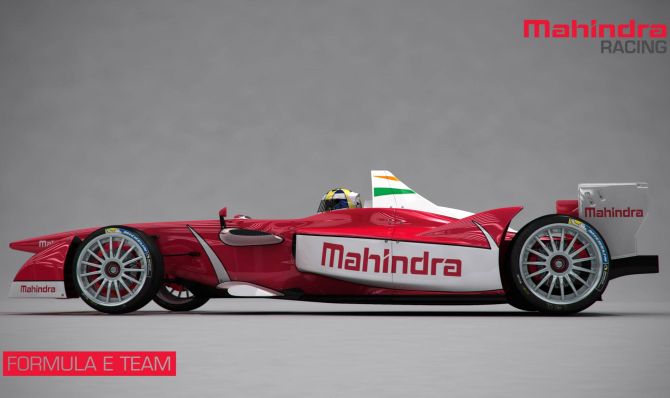 He said the company has been focusing on sportier, higher performance technologies, which have seen a success in developed markets like the US and Europe.

Among the displays, the main attraction will be Mahindra Racing's car that will take part in the world Formula E Championships to be held later this year.

"Our aim has been to trickle down technology from such Formula E cars for commercial use and we are hopeful that in the next few years there will be a lot of cross pollination of technology," he said. 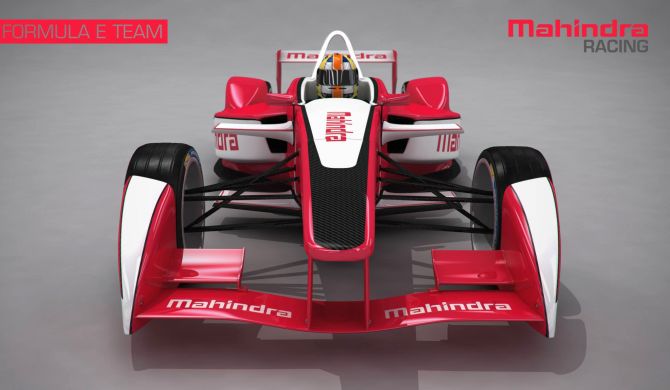 The other main attraction will be a concept electric sports cars, and a new variant of the e2o equipped with improved and new charging technology that reduces charging time. This will be immediately available in the market, Maini said.

"Also, we will be showing the electric version of Mahindra's Verito sedan and light commercial vehicle Maxximo, which are likely to be ready for commercialisation by the end of the year," Maini said.

To boost sales of its existing products, the company plans to come up with new financing options that will make it easier for consumers to purchase an electric car, he said.