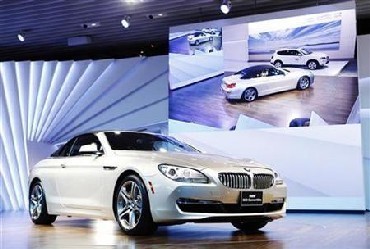 Top-end luxury cars may become more expensive by up to Rs 6 lakh when the duty cut on completely knocked down (CKD) kits passed by the Lok Sabha gets implemented.

Finance Minister Pranab Mukherjee, in the Union Budget 2011-12, had proposed to increase the duty of CKD to 60 per cent from 10 per cent, but has now decided on a partial rollback to 30 per cent.

While luxury car manufacturers like BMW, Mercedes and Audi are still assessing the impact of the decision, industry experts say prices of luxury cars with imported engines and transmissions will increase by only Rs 5-7 lakhs, instead of the Rs 10 -12 lakh expected earlier. 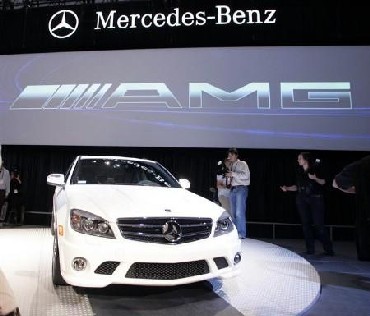 "We have just heard about the latest communication from the Ministry of Finance pertaining to a clarification on the CKD definition change announced in the Union Budget. We are evaluating the same internally on a case-to-case basis and will prepare a final assessment of the same," Mercedes Benz said in a statement.

While engines for C and E class cars are manufactured in India, those for the S class are imported by the company.

SkodaAuto, a subsidiary of Volkswagen AG, in the meantime, is contemplating a rise in the price of its premium sedan Superb and Laura, and the sports utility vehicle (SUV) Yeti. 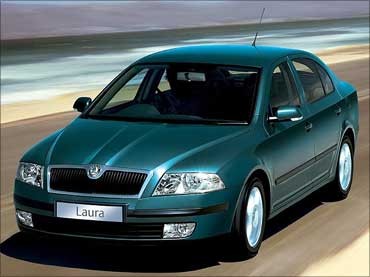 A senior official from SkodaAuto said: "We are still studying the impact as there is no clarity as to what is being classified as fully-built units and what is CKD. We are holding talks with SIAM (Society of Indian Automobile Manufacturers) on the matter and will take a decision soon. Right now the flat understanding is that prices will go north but it is too early to state how much."

Most observers say the duty cut will only offer partial reprieve as it would be difficult for luxury car manufacturers to set up plants to roll out engines locally.

V G Ramakrishan, senior director, Frost & Sullivan said: "The duty applies to manufacturers who bring vehicles through the CKD route into the country. Since these luxury products do not bring in volumes, they do not justify investment to set up plants for manufacturing engines locally. It is only a partial relief for the industry. They will have to increase prices of cars with imported engines." 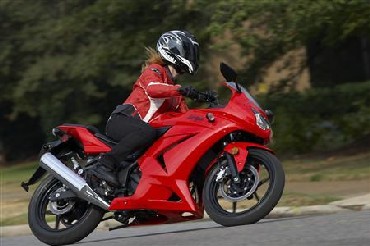 Others say manufacturers will have to figure out how they could increase localisation content if they were to compete in the Indian market.

Bajaj Auto, for instance, has already initiated talks with Japanese auto maker Kawasaki to assess whether the company needs to make engines, transmissions and gearboxes locally.

Rajiv Bajaj, managing director, Bajaj Auto said: "The Kawasaki Ninja 250R will now attract a duty of 30 per cent (from 10 per cent earlier). We are in discussion with Kawasaki to figure out if we need to make engines, transmissions and gearboxes locally. We shall know more about this by the end of our discussions in early April."