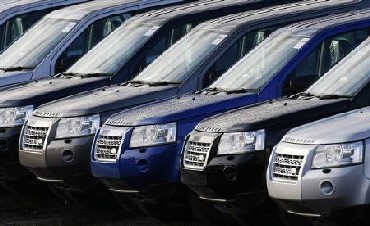 The Beijing No.1 Intermediate People's Court ruled that one of Geely's brand names, luhu, written in traditional Chinese characters was registered after it had already become a well-known phrase in the automobile industry and recognised as a product of Land Rover. 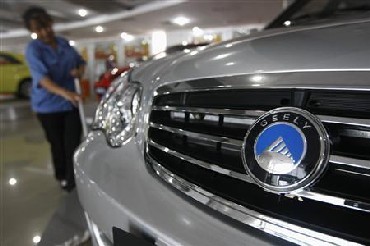 Image: A worker cleans the floor at a showroom in the headquarters of Zhejiang Geely Holding Group in Hangzhou, Zhejiang
Photographs: Steven Shi/Reuters

The six-decade-old luxury car maker argued that luhu was recognised in the auto industry and widely used by professional media to refer to the Land Rover vehicle before Geely's registration application, state run Global Times reported.

Geely Automobile Holdings applied to register the name at the State Administration for Industry and Commerce (SAIC) in 1999 for motorcycles and other vehicles and received approval in 2001.

When Land Rover entered the Chinese market in 2004, it found the Chinese name it had been expecting to use was already taken, and had to register different Chinese characters with the same pronunciation instead, the company told the Beijing court.

Land Rover thus applied to the Trademark Appeal Board under SAIC on three occasions, requesting that the board revoke the Geely-registered brand, as the company had left the disputed brand idle and had not manufactured any products under the name. 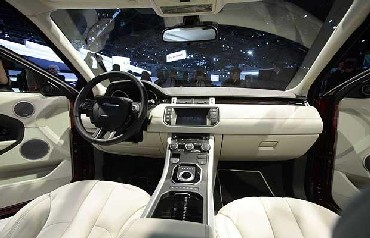 Under China's Trademark Law, a registered name can be revoked if it is left unused for three years. All three applications by Land Rover, in 2004, 2006 and 2009, were turned down by the board.

Following the court verdict, Geely's registration will be revoked if it or the Trademark Appeal Board does not appeal to a higher court.

A representative of China's home-grown car manufacturers, privately-owned Geely jumped to world renown after its acquisition of Volvo last year.