Sign in  |  Create a Rediffmail account
Rediff.com  » Business » All you need to know about NBFC home loans 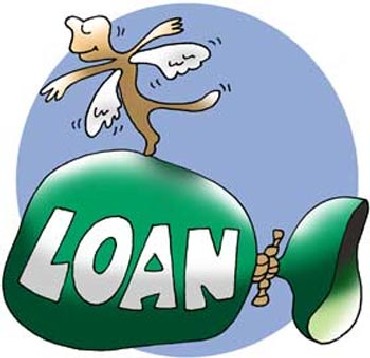 Videsh Adani was in a fix. He wanted a home loan urgently to establish his SOHO (Small office Home office). He intended to ship custom made toys for children based on online requests from parents on his website.

The idea was nice but it would take some time to become profitable. Considering he had made a significant investment in his start up model, he has very little security to offer.

However, he had considerable savings and an old farm house surrounded by some land in a remote rural location.

Banks he approached were not interested in investing in this remote property and offering him the loan amount he wanted as there was very little scope for development in these areas and the estimated land value did not meet their expectations. He did not want to sell this property as he was sentimentally attached to it. 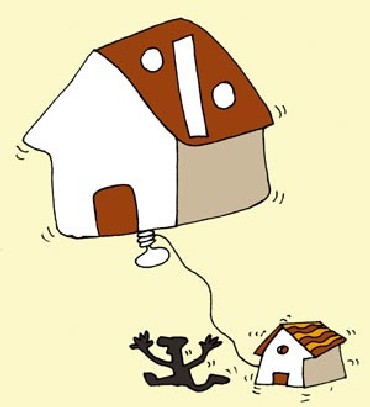 He knew NBFCs were an option but was worried about the interest rates until he saw an ad campaign, which surprisingly seemed to have lower interest rates! He was thrilled and decided to apply to them immediately!

The fact that the RBI has put forth discussion papers on issuing banking licenses to new entrants and NBFCs could have also prompted this move. 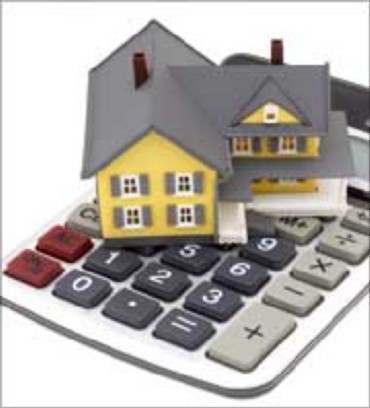 How have NBFCs been able to offer loans at competitive rates?

The most important factor is availability of funds at a cheaper rate. Banks have been able to provide loans at relatively cheaper rates than NBFCs as they can get low cost deposits from masses.

While the source of funding remains a concern for NBFCs, they have devised various ways to fund their business.

For instance, debt markets have come handy for NBFCs to raise cheaper funds. This has also enabled NBFCs lower their interest rate.

NBFCs might offer competitive rates on home loans but their other charges are high. The prepayment charges, default charges, check bounce charges etc. are higher compared to traditional banks. Their fee based income is also high. 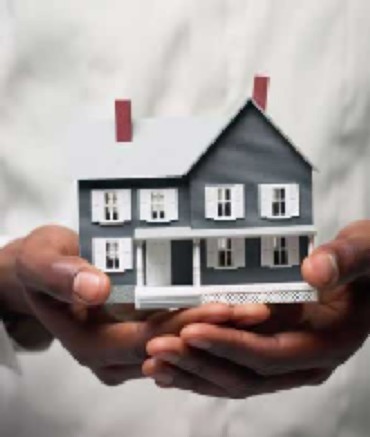 Essentially, their focus on high yield areas and niche segments, efficient loan recovery, individual focus, and simple processes have helped them keep the cost low and reduce the interest rate on home loans, passing it on to its borrowers.

What should Videsh keep in mind if he gets a home loan offer from an NBFC?

He should be wary of the very high fee charged by NBFCs. The charge on a default is usually much higher than that of a traditional bank.

He should tailor the loan structure to suit his needs and adjust it according to the projection of profits from his business.

Videsh would have the advantage of faster loan processing as NBFCs need less documentation. 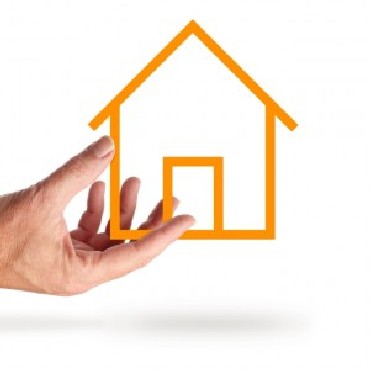 However, Videsh must ensure that all dealings with the NBFC should be documented and duly signed by officers of NBFC.

Since NBFCs do not have to follow many guidelines of RBI, the borrower has to take extra steps to ensure everything is documented and there are no surprises in future.

Tip: Unless you are in a difficult situation like Videsh, It is better to approach a bank for your home loan needs if you know for a fact that you have all the documents required for applying for a loan and meet the eligibility criteria. 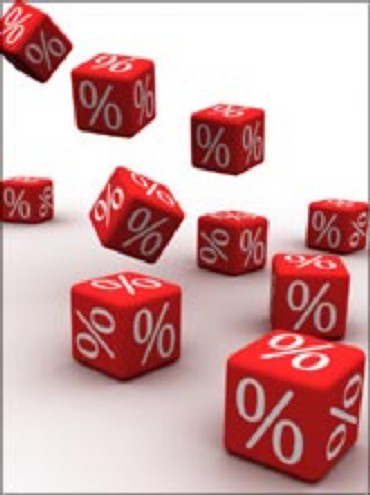 BankBazaar.com is an online marketplace where you can instantly get loan rate quotes, compare and apply online for your personal loan, home loan and credit card needs from India's leading banks and NBFCs.
Copyright 2022 www.BankBazaar.com. All rights reserved.
Print this
article
ALSO
READ