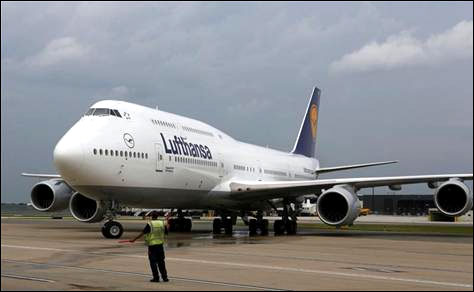 Lufthansa German Airlines' south Asia director, Alex Hilgers, says global airlines have raised concerns over India's proposed liberalisation of foreign direct investment in aviation, questioning the 49 per cent cap that would not give them a majority control over domestic carriers.

They have also raised issues pertaining to the level of government intervention they might face in the country even after they enter.

In an interview with Business Standard, Hilgers talked about the concerns raised by global airlines at an IATA (International Air Transport Association) conference in Beijing in June 2012.

"The issue is that 49 per cent is not enough. There are still doubts as to can I do what I want to do with 49 per cent?" he said. 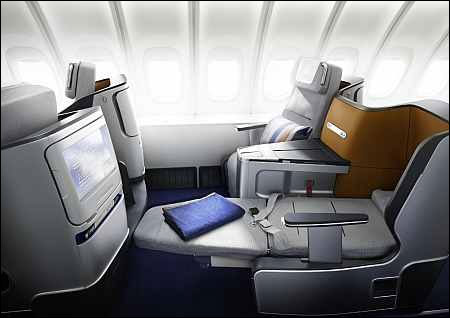 Saying there were also concerns about government intervention, Hilgers added, "I think the guy who comes wants 51 per cent and not 49 per cent and he wants certain freedom from the government side."

Lufthansa has just launched Boeing 747-8 flights from Delhi to Frankfurt. It's the second market in the world where the aircraft has been deployed by the airline, which says the yields in India have gone up substantially this year and so have the load factors.

The airline will start its second Boeing 747-8 flight from Bangalore in a new business class. 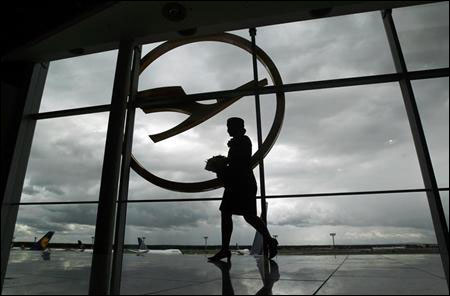 Hilgers says the yields in India are comparable to those in China, the other key market for the airline.

"The dedication to the Indian market is reaffirmed by the fact that Delhi and Bangalore were chosen out of all cities in the world for flying the 747-8. Our focus in India is primarily business class. We have increased business class seats from 80 to 92 in the 747-8," he says.

The Lufthansa south Asia boss however raised concerns about the increasing airport costs, especially in Delhi after with the imposition of increased charges.

He said the airline had not passed on the additional cost by increasing ticket prices.