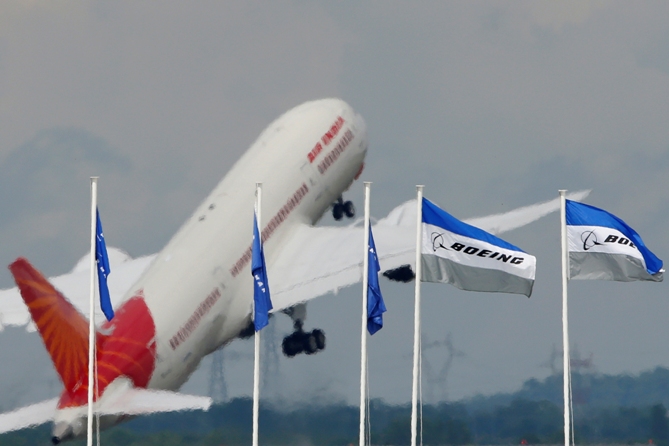 Air India has ended the contracts of almost 30 pilots, including expatriates, over the past six months, a move that would help the cash-starved national carrier make some savings.

Fifteen of these pilots are expatriates who were hired for flying the Boeing 787 Dreamliners till Air India's crew got trained, airline officials said, adding that their contract was not renewed any further.

With the number of Boeing 777s in Air India's fleet depleting with five being sold to Gulf-based Etihad Airways and three more on the block, the contracts of 11 pilots of these aircraft have also been terminated, they said.

The remaining pilots whose contracts have not been renewed include two simulator instructors who are senior pilots and two of Boeing 747 jumbos, sources said, adding that this was a continuous process.

The national carrier currently has a total of about 1,500 pilots and a fleet of 108 aircraft, comprising 38 wide-body (or double-aisled), 62 narrow-body and eight smaller regional aircraft. 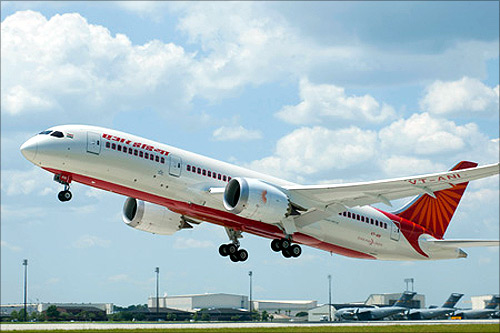 To fly the Dreamliners, the airline has trained almost 230 pilots and co-pilots, including almost half of those who originally flew narrow-body planes.

With simulator training being carried out within the country, Air India has virtually stopped sending pilots for training or refresher courses abroad, which also has reduced the financial burden on the airline, the sources said.

Tags: Air India , Dreamliners
More
© Copyright 2022 PTI. All rights reserved. Republication or redistribution of PTI content, including by framing or similar means, is expressly prohibited without the prior written consent.
Print this
article