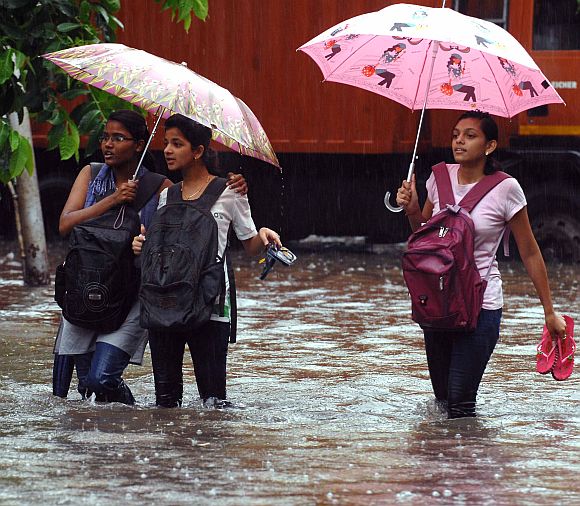 Global reinsurer Swiss Re’s sigma study on world insurance in 2013 said India stood 15th in the world with respect to premium volume, falling from the 14th position in 2012.

On the life insurance side, India had an insurance penetration of 3.1 per cent, while on the non-life side it was 0.8 per cent.

The chief executive officer of a private life insurance company said drop in renewals either due to mis-selling complaints or surrenders could be a cause.

“After a policy is taken by an individual, there are several cases of misunderstanding with respect to the product structure or fund value. Due to this, customers either return the policy or stop paying premiums. However, now the industry is taking concrete steps to ensure policies remain in force and customers are sold products according to their needs,” added the official. 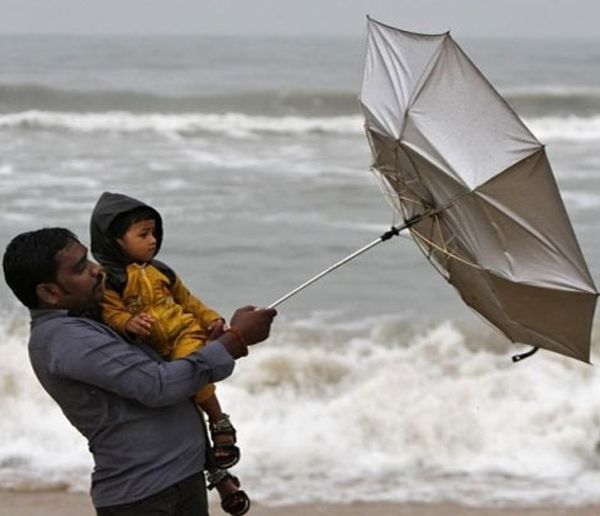 Across the world, premiums written in the global insurance industry grew by 1.4 per cent in real terms to $4,641 billion in 2013 after a 2.5 per cent increase in 2012, the study says. Insurance penetration refers to premiums as a percentage of the gross domestic product (GDP).

Penetration in India, surging consistently till 2009, has been seeing a gradual decline. However, while life insurance penetration saw a sharper decline, non-life penetration has seen some marginal improvement (from 0.7 per cent in 2012-13 to 0.8 per cent in 2013-14), though it still stands below 1 per cent.

Subrat Mohanty, senior executive vice-president-strategy and customer relations at HDFC Life, believes since insurance penetration is measured as a percentage of GDP, penetration has dropped since the sector has not been able to grow at the same pace as the GDP.

“We have been facing challenges, including change in the product regime and a decline in the number of agents,” he said. 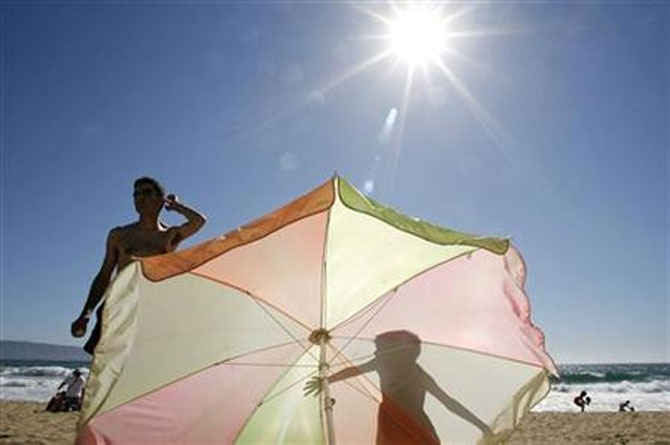 Image: India had an insurance penetration of 3.1 per cent, while on the non-life side it was 0.8 per cent in 2012.
Photographs: Reuters

Recent studies have shown with higher inflation and lower disposable incomes, the overall intention to buy life insurance policies in India has taken a hit.

According to a study by global information and insights company Nielsen, the intention to buy life insurance has dropped from 20 per cent in 2010 to 17 per cent in 2013.

V Viswanand, senior director and COO of Max Life Insurance, said in the last financial year, due to the changes in the traditional product guidelines implemented from January 2014, the January-March period that sees 30-40 per cent of the business, saw a lull.

“Interest rates have been high and  inflation is also high. Hence, the growth rate is stagnant which has led to a drop in disposable income,” he said. 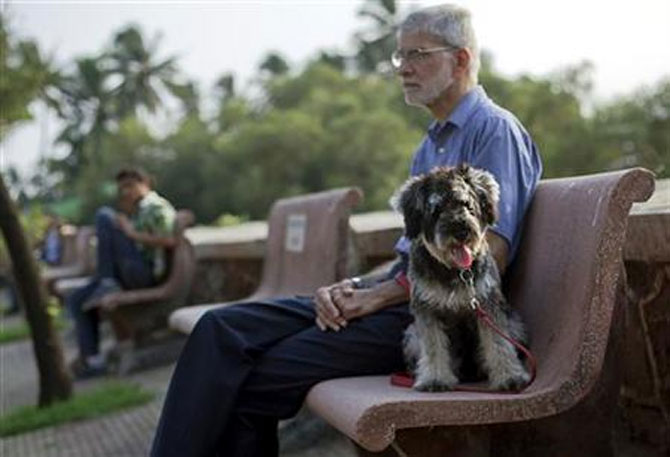 Image: Penetration in India, surging consistently till 2009, has been seeing a gradual decline.
Photographs: Reuters

“Insurance should be used as a savings tool and not as an investment tool. But because traditionally the funds have been invested in risk-free government and corporate bonds, yields of those investments have been much lesser than even bank fixed deposits,” he said.

From a non-life perspective, Parekh added some mandatory push was required to make people buy insurance to cover their retail assets.

Agent attrition is another factor that has led to a drop in penetration. The chief distribution officer of a private general insurer explained in the rural areas, especially, there were not enough agents to sell insurance products, because incentives were very low.

“Since several of these policies are low-ticket, the commission structure is not very high. Even on the life side, while the first-year policies are still sold, renewals are extremely challenging, since most agents either quit the industry in a few months or are disinterested in selling,” he added. 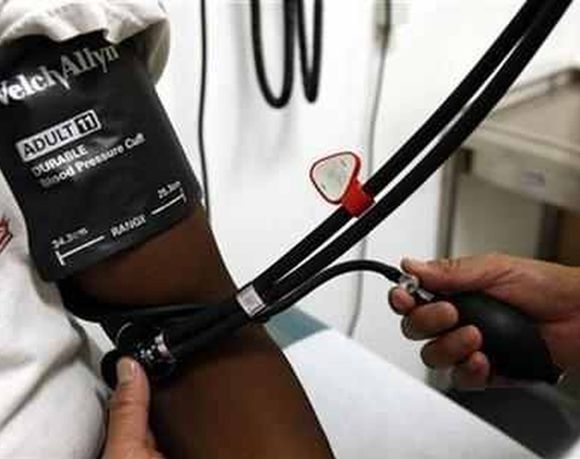 The Swiss Re sigma study, however, said that life premium growth is expected to resume in the advanced and improve in the emerging markets.

The firming economy and labour markets in the advanced markets will support the life and non-life sector, and growth in the emerging markets should hold up also. “

In the life sector, China and India in particular should see a return to higher growth rates,” said the Swiss re sigma study.