News
Business
Movies
Sports
Cricket
Get Ahead
Money Tips
Shopping
Sign in  |  Create a Rediffmail account
Rediff.com  » Business » Zomato to debut on the stock markets today, 4 days ahead of schedule

Zomato to debut on the stock markets today, 4 days ahead of schedule

Through the IPO, Zomato has raised Rs 9,000 crore in fresh capital. As per initial schedule, Zomato’s listing was to take place on July 27.

However, investment banks managed to complete the share allotment and listing formalities ahead of the deadline.

Under the Sebi framework, the timeline between IPO closing and listing has to be six working days.

Zomato’s IPO had closed on July 16.

The stock is expected to do well going by the huge demand generated in its IPO.

Zomato’s public offering had seen nearly 40 times more demand than shares on offer and garnered bids worth over Rs 2 trillion—among the highest for domestic IPOs.

Market players said given the stellar response the grey market premium for Zomato’s shares have shot up from 15 per cent during the IPO to 30 per cent at present.

If grey market activity is anything to go by, the stock is expected to list around Rs 100 per share.

The online food delivery company has fixed the issue price at Rs 76 per share, which will value the company at nearly Rs 60,000 crore.

Through the IPO, Zomato has raised Rs 9,000 crore in fresh capital.

The issue proceeds will be used for funding organic and inorganic growth initiatives.

After the IPO, Zomato will have cash of Rs 15,000 crore on its balance sheet, which the company says will give it a long runaway to pursue growth.

However, the cash burn has helped the company grow its top line five times from Rs 466 crore to Rs 2,605 crore.

Given the lack of profitability track record and uncertainty around when the company would turn profitability, some investors had given Zomato's IPO a miss.

Most brokerages, however, had recommended their clients to subscribe to the IPO.

Going forward, industry delivery percentage to net-revenue stands at 5 per cent and with the Zomato average order value of Rs 400 (Rs. 20 per delivery) the company is well poised and it is also placed at a sweet spot as the first mover advantage in the online food delivery market.

"Additionally, given the strong network effects, increasing frequency of order, huge scope for growth in tier-II and tier-III cities and large addressable market, we recommend a subscribe (short term) rating to the IPO,” Anand Rathi had said in an IPO note. 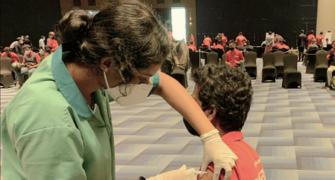 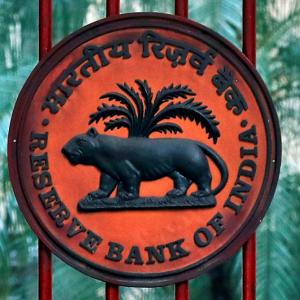 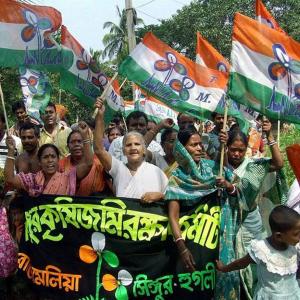