News
Business
Movies
Sports
Cricket
Get Ahead
Money Tips
Shopping
Sign in  |  Create a Rediffmail account
Rediff.com  » Business » You may get tax benefits for card payments 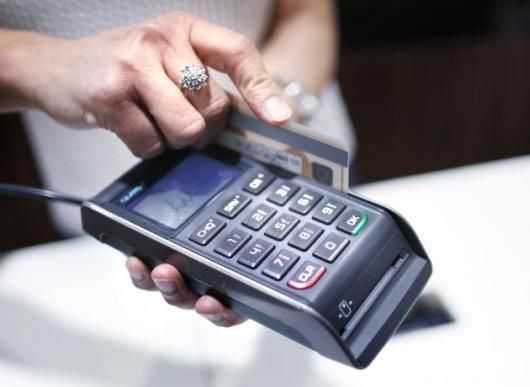 The government on Monday proposed income tax benefits for people making payments through credit or debit cards and doing away with transaction charges on purchase of petrol, gas and rail tickets with plastic money.

In a draft paper for moving towards cashless economy and reduce tax avoidance, the government also proposed to make it mandatory to settle high value transactions of more than Rs 1 lakh through electronic mode.

In order to incentivise shopkeepers, it has proposed tax rebate to them provided they accept a significant value of sales through debit or credit cards.

The proposals are aimed at building a transactions history of an individual to enable improved credit access and financial inclusion, reduce tax avoidance and check counterfeiting of currency.

"Tax benefits in terms of income tax rebates to be considered to consumers for paying a certain proportion of their expenditure through electronic means," said that draft proposals for facilitating electronic transactions on which the government has invited comments till June 29.

It further said that all "high value transactions of, say, more than Rs 1 lakh, (be settled) only by electronic means". The paper said the tax benefits could be provided to merchants for accepting electronic payments.

"An appropriate tax rebate can be extended to a merchant if at least say 50 per cent value of the transactions is through electronic means. Alternatively, 1-2 per cent reduction in value added tax could be considered on all electronic transactions by the merchants," it added.

Finance Minister Arun Jaitley in his budget speech had said that the government would "introduce soon several measures that will incentivise credit or debit card transactions and disincentivise cash transaction".

The draft made a case for removing different types of fees and charges on e-transactions by various entities and providing incentives for such payments.

Observing that PSUs and other organisations levy a convenience fee and other charges for making e-transactions to utility service providers, petrol pumps, gas agencies and railway tickets, it said, "the feasibility of removing the charges will be examined".

On the other hand, the paper said, "utility service providers could be advised to give a discount to users for small ticket payments through e-payments, on the lines of BSNL, which provides an incentive of 1 per cent of the billed amount if the payment is done through electronic mode".

In order to promote wider adoption of e-transactions, it suggested rationalisation of the Merchant Discount Rate (MDR), which at present is 0.75 per cent on Debit Card transactions of up to Rs 2,000 and 1 per cent on all transactions above it.

"The existing inter-change fee on Debit/Credit Card transactions are not uniform and need to be standardised/rationalised to encourage both issuing and acquiring banks to establish and utilise acceptance infrastructure," it said.

A nominal cash handling charge on transactions greater than a specified level may be levied, it added. The draft also proposes to relax the norms for reporting credit card transactions of individuals by banks.

"At present, banks have to report the aggregate of all the payments made by a credit cardholder as one transaction, if such an amount is Rs 2 lakhs in a year. To facilitate high value transactions, the ceiling of Rs 2 lakhs could be increased to say Rs 5 lakhs or more."

At present there are about 56.4 crore debit cards and 11.25 point of sale (PoS) terminals in the country. 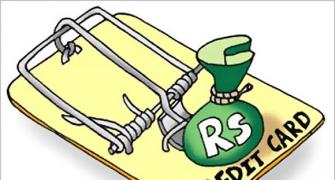 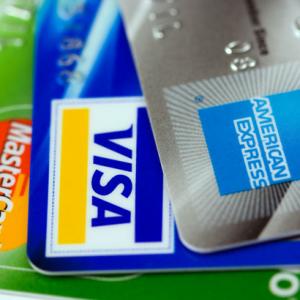