News
Business
Movies
Sports
Cricket
Get Ahead
Money Tips
Shopping
Sign in  |  Create a Rediffmail account
Rediff.com  » Business » Worry lines are back for govt as crude hits $80 a barrel 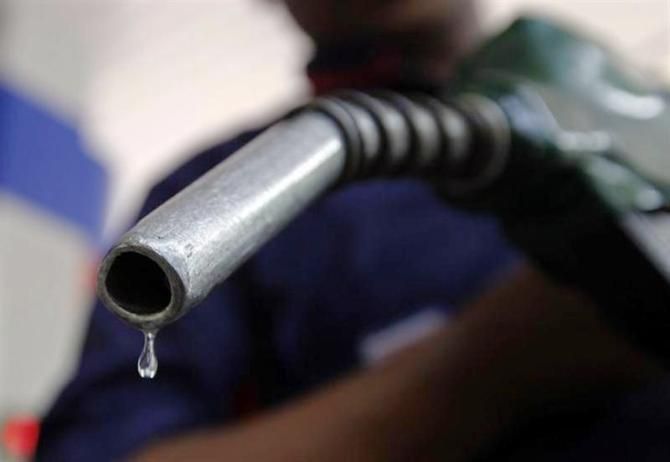 India’s crude oil import bill for 2018-19 was estimated at $105 billion, according to the ministry of petroleum’s petroleum planning and analysis cell.

Garg, however, said the government saw no impact on its fiscal situation and subsidy bills.

Asked if the government would cut the excise duty on petrol and diesel, he said: “Just watch. There has been adjustment to the prices past few days. What does that indicate?” Excise duties account for a fourth of retail selling price of the fuels.

The gross oil import bill during 2017-18 stood at $109.11 billion, more than 25 per cent higher than the year before. India’s earnings from processed crude exports, one of the largest export segments, trailed expectations in the same year. Garg said net oil import bills in 2017-18 were around $70 billion.

Oil prices hit $80 a barrel on Thursday for the first time since November 2014 on concerns that exports from Iran could fall because of renewed US sanctions, reducing supply in an already tightening market.

On Friday evening, Brent crude futures rose by 22 cents to $79.52 a barrel. US West Texas Intermediate crude futures were unchanged at $71.49 a barrel, and set for a third straight week of increase. The price of the Indian crude oil basket stood at $77.73 a barrel. The 2018-19 Budget had assumed an average crude oil price of $65 per barrel for the year.

Emphasising there would not be much impact on macro-economic and fiscal indicators, Garg said: “The growth parameters are extremely sound; macro-economic parameters continue to be sound; inflation is within our comfort range. We have no downward revision on growth and upward revision on the fiscal deficit despite changes in bond yields. We are continuing uninterrupted on our borrowing programme.”

On the currency situation, Garg said an adequate amount was available across the country and there were no reports of shortage. “In fact, we are seeing net increase in the currency. In the past 3-4 days, there is surplus deposit of Rs 40 billion,” Garg said.

At least six states faced currency shortage in April, pushing the government and the Reserve Bank of India to work overtime for correcting the situation.

On foreign portfolio investors (FPIs) exiting Indian markets, Garg said the situation was not a matter of concern.

“Some changes in unwinding of monetary policy in the US plus oil prices have altered incentives for FPIs to some extent. They might be seeing some advantage in selling now and buying later. Hence, we have seen some outflows from equity and bond markets. The situation is not alarming,” he said and added that the level of outflow in the last one and a half months was $4-5 billion, which was in no way excessive.

Garg also said that a panel on cryptocurrencies, led by him, will submit its recommendations to the government soon. 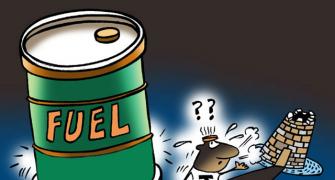 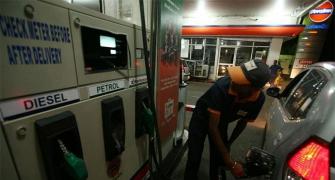 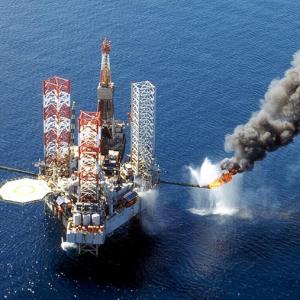