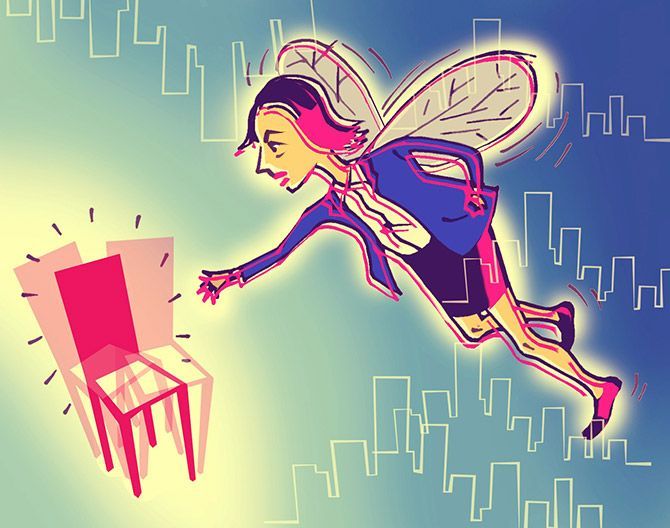 Gender pay gap is still high in India, as women in the country earn 19 per cent less than men, and wage inequalities in favour of men are present in all the relevant sectors, a survey said on Thursday.

According to the latest Monster Salary Index (MSI), the current gender pay gap in India stood at 19 per cent where men earned Rs 46.19 more in comparison to women.

According to the survey, the gender pay gap spans across key industries. IT/ITES services showed a sharp pay gap of 26 per cent in favour of men, while in the manufacturing sector, men earn 24 per cent more than women.

Surprisingly, even in sectors like healthcare, caring services, and social work, men earn 21 per cent more than women, even as notionally these sectors are more identified with women, the survey said.

Financial services, banking and insurance is the only industry where men earn just 2 per cent more, it added.

According to the report, gender pay gap widens with the years of experience. In the initial years, the gender pay gap is moderate but rises significantly as the tenure increases.

For those with over 10 years of experience, the gender pay gap in favour of men reaches the peak, with men earning 15 per cent more than women.

"The narrowing of the gender pay gap by just one per cent is not just a cause for concern, but a reminder to genuinely introspect if we are doing enough.

MSI is an initiative by Monster India in collaboration with Paycheck.in (managed by WageIndicator Foundation) and IIM-Ahmedabad as a research partner.

Monster.com has also conducted the Women of India Inc survey aimed at understanding the working women of India and their workplace concerns which noted that 71 per cent men and 66 per cent women feel that gender parity needs to be a top priority for their organisations.

As high as 60 per cent of the working women felt that they are discriminated at work.

The most notable form of discrimination is perception that women are less serious about work once they are married.

About 46 per cent women feel that maternity leads to a perception that they will quit.

About 46 per cent women also believe that there is a notion that women can't put the same number of hours as men. 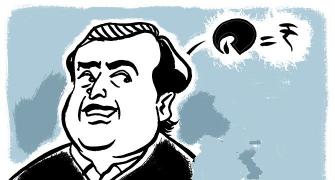 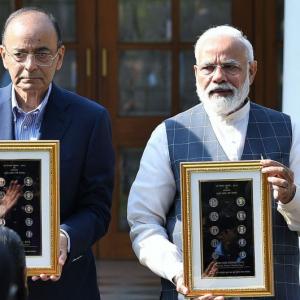