Wipro or Tata Steel are likely to dislodge state-owned Oil and Natural Gas Corporation (ONGC) in the benchmark Sensex, according to an analysis done by Brian Freitas, an independent analyst publishing on Smartkarma.

However, changes to the index are announced a month in advance.

“We see Oil & Natural Gas Corp (ONGC IN) as a high probability deletion, while Wipro (WPRO IN) holds the edge over Tata Steel (TATA IN) as an index inclusion,” Freitas wrote in a note.

HDFC Standard Life Insurance’s free-float m-cap is more than that of Tata Steel at Rs 53,000 crore. However, given the high weight of financials in Sensex, it may not make the cut.

Changes to the Sensex impact ETFs tracking the index.

In December, Dr. Reddy’s had replaced Tata Steel, but shares of the steel maker have rallied more than 50 per cent, which has “put it back into contention for index entry”, says Freitas. 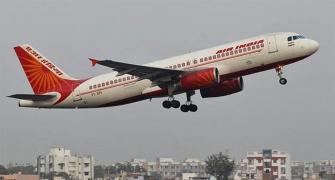 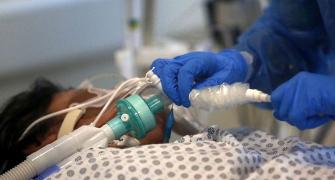