Due to tax associations with the fiscal-ending, April is a month of SIP renewal. So, the April numbers will be important and may perhaps, mark a change in retail attitude. 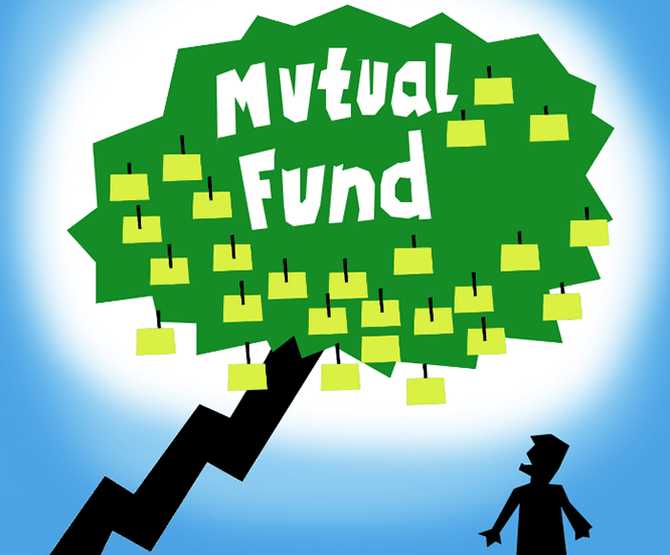 In January-March 2020, we saw the most volatile quarter in over a decade.

Action across various mutual fund segments is worth noting.

Short-term debt funds are under great redemption pressure and the Reserve Bank of India (RBI) may have to create a bailout mechanism.

As of December 2019, the Association of Mutual Funds in India (Amfi) data shows that high net worth individuals (HNIs, meaning those with over Rs 2 lakh invested) and retail investors owned about 90 per cent of diversified equity assets under management (AUM).

Taken together, they also owned roughly 62 per cent of index equity AUM and about 18 per cent of liquid and money market (short-term debt) AUM.

That’s in rupee terms. The US dollar strengthened by over 5.5 per cent.

Forex-denominated returns would have been worse.

REER fell from 116.5 in January to 114.3 in March. This means the rupee is still over-valued but the trend is clearly down.

But despite the falling market and weaker rupee, inflows into the mutual fund equity segment increased by a substantial Rs 30,394 crore.

We can safely assume the bulk of inflows came from individuals (retail and HNI).

Most corporates are cash-strapped. Treasury managers have been pulling cash out of debt funds to cope with the stresses of the lockdown.

Redemptions in the quarter totalled to Rs 1.12 trillion.

Fears of corporate default and the anticipation of a huge government borrowing programme has meant  yields on corporate debt have risen.

This is despite the RBI cutting rates and putting other liquidity-enhancing measures in place.

The short-term debt market has a huge component of commercial paper and certificates of deposit.

These are unsecured loans taken by corporates and non-banking financial companies (NBFCs).

Those instruments are largely bought by mutual funds, which provide lifeblood for the short-term debt market.

At this instant, debt funds would have to book very substantial capital losses if they sold securities at the current yields.

Hence, they’ve borrowed to meet redemptions, while offering those instruments as collateral.

Now, Sebi sets a limit of 20 per cent of assets for such borrowings, and some schemes are edging close to the 20 per cent limit.

If the debt funds are in a cash crunch, the short-term debt market could freeze, which means no liquidity for corporates.

In 2008, and 2013, when such situations arose, the RBI created a mechanism where banks could lend against such unsecured assets, and then borrow from the RBI by putting up the same assets as collateral.

That ensures liquidity is maintained but it also means the RBI could end up lending against toxic assets in case of defaults.

On the equity side, continued inflows have enabled equity funds to balance net sales of equity by foreign portfolio investors to some extent.

But FPI equity sales amount to over Rs 48,000 crore in Q4, and that’s much more than the net inflow for equity mutuals. Hence, the fall.

While examining retail behaviour, there’s a technical detail to note, and a behaviour pattern to watch.

The technical point is that systematic investment plans (SIPs) are booked for a minimum period of six months, and usually more.

Due to tax associations with the fiscal-ending, April is a month of SIP renewal.

So, the April numbers will be important and may perhaps, mark a change in retail attitude.

The behaviour pattern is that retail and HNIs are always late to respond to changes in trends.

When they do start booking losses, it’s usually close to a market bottom.

If that pattern holds, and there’s no reason to assume it won’t, net outflows from equity mutual funds could be a signal for contrarians to increase equity exposure.