With RBI holding on to rates, investors should avoid longer duration funds for the near future, experts tell Joydeep Ghosh. 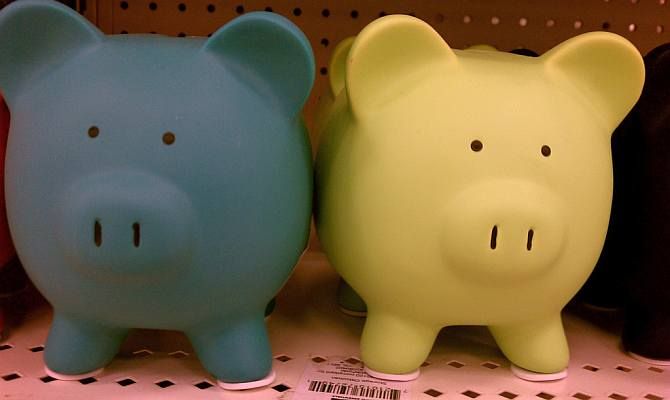 In the past month, the benchmark 10-year government bond yield has already crept up to from 6.48 to 6.70 per cent, an increase of 29 basis points (bps). This happened after gross domestic product (GDP) growth fell to a three-year low of 5.7 per cent, giving rise to fear that the government might have to borrow more for pump-priming the economy.

And, rising yields mean debt fund investors should be staying invested in short-term funds, rather than medium or longer-term ones.

The hardening of yields is clearly reflected in returns from the debt fund category.

In the past month, liquid funds and ultra short-term funds have returned 0.52 per cent and 0.49 per cent, respectively, whereas the gilt medium-and long-term category is down 0.38 per cent.

For the layman, when bond yields go up, prices of bonds fall. This leads to a bigger decline in returns of longer-term bond funds.

On the other hand, falling bond yields mean better returns for investors because of rising bond prices.

Says Hemant Rustagi, chief executive officer, WiseInvest Advisors: "This is a good time to look at short-term and accrual funds. It is not the time to take a risk by betting on long-term papers."

Both short-term and accrual funds basically rely on the interest being paid out by their underlying papers. The fund manager doesn't bet at all on duration play or movement in interest rates.

Accrual funds focus on earning interest income from the coupon offered by the securities they hold in their portfolio. Their strategy is typically buy-and-hold. Instruments in the portfolio are held till maturity.

There is uncertainty about the government's borrowing programme in the second half of the financial year. Economists believe that some amount of additional borrowing could be required.

"While the additional borrowing numbers might only come at the end of the financial year, we feel that there will be a shortfall in revenues of Rs 50,000 crore. Since expenditure cannot be curtailed because of the state of the economy, the government is likely to borrow more," says Madan Sabnavis, chief economist, CARE Ratings.

All these factors indicate that adopting an accrual rather than duration strategy would be better for investors.