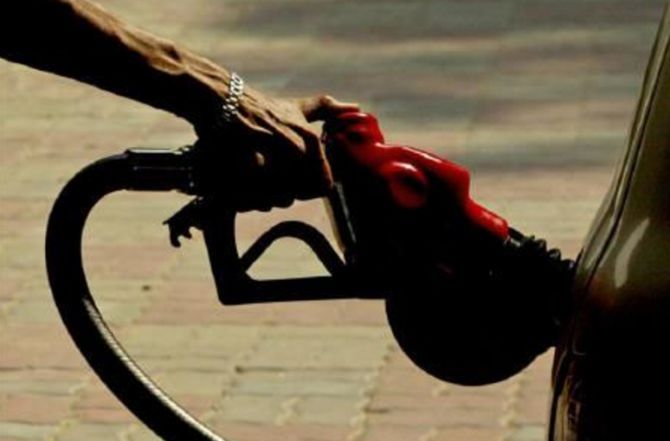 Finance Minister Arun Jaitley provided no indication on Wednesday of any cut in excise duty on petrol and diesel to cushion the spike in rates, saying that the government needs revenue to support public spending without which growth will suffer.

States levy a high amount of sales tax or VAT on fuel, he said without referring to the Rs 11.77 per litre hike in excise duty on petrol and Rs 13.47 a litre on diesel between

November 2014 and January 2016 which took away gains arising from plummeting international oil rates.

BJP-led National Democratic Alliance governs 18 out of the 29 states.

Jaitley said however that the fuel prices will settle down soon.

"You should remember that the government needs revenue to run. How will you build highways?" he asked.

"The government has increased public spending on infrastructure... Whatever

There is hardly any private investment, he said.

He was responding to questions from reporters at the weekly Cabinet meeting on whether the government would consider cutting excise duty.

"You have to consider many factors. The hurricane in the US, the refining capacity has been impacted to a large extent.

Due to this there is demand supply mis-match, there is a temporary spike," he said on the reasons for the recent rise in rates.

Jaitley said that of the tax that central government collects from petroleum product, 42 per cent goes to states.

"Then Congress and CPM government should say they don't need taxes from that," he said.

He asked how much tax was opposition ruled state levying.

Haryana has been under BJP rule since 2014 and BJP-Akali Dal alliance was in government in Punjab till March this year.

The government in June junked 15-year practice of fortnightly revision in rates and moved to daily changes in petrol and diesel in line with international oil movements.

On the fuel price hike fuelling inflation, he said the rate of inflation was 10-11 per cent during the government of those people who today are making noise on inflation.

"Today at 3.36 per cent they are making noise," he said, adding that the statutorily fixed monetary policy target for inflation is 4 per cent and the current rate was less than that.

Jaitley said that during the monsoon period, vegetable prices generally go up.

"This is spike period. When it is 3.26 per cent in the spike period, it is under control as per the traditional Indian standard." 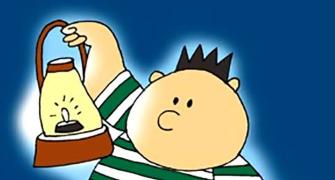 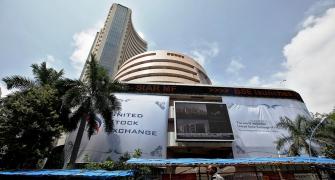 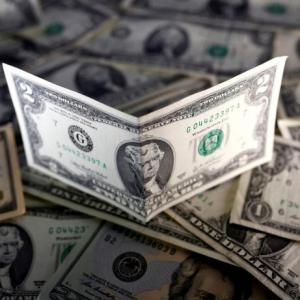